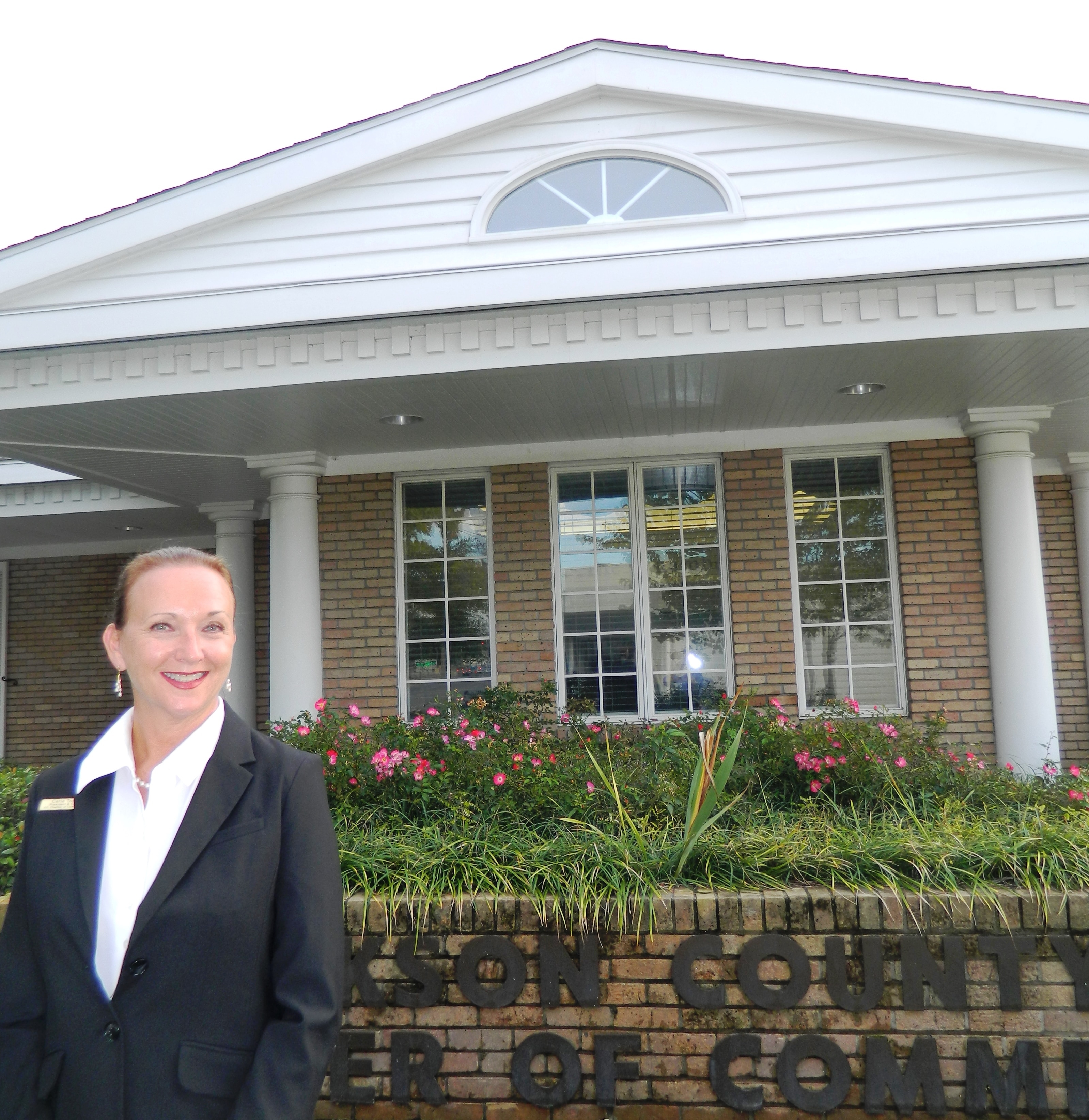 Carla Todd Voda, IOM, who has served as President and Chief Executive Officer of the Jackson County Chamber of Commerce for 18 years, has announced her plans to retire.

“Jackson County and the entire Gulf Coast region have benefitted from Carla’s leadership at the helm of business development for nearly two decades,” said Cedrick Hurd, Chairman of the Chamber and Mississippi Power’s Jackson County Manager. “Carla has played a major role in the Chamber’s work to support local, small businesses and our largest industries. She has been recognized as one of the nation’s most effective Chamber of Commerce executives for her commitment to development and growth.”

Hurd said a committee of Chamber Executive Board members will begin the process to recruit Voda’s successor. She will continue to lead the chamber staff during a transitional period.

“It has been the highlight of my professional career to be part of our Chamber staff and to work with so many volunteers who are dedicated to promoting and supporting commerce and quality of life in Jackson County,” said Carla Todd Voda.

A native of Biloxi, Carla Todd Voda graduated from high school and joined the United States Air Force. While in the Air Force, she worked in the Foreign Training Office and later was employed by the Judge Advocate General’s Office. Recognizing her professional contributions, the Department of the Air Force awarded her the United States Commendation Medal for Outstanding Performance.

In 2001, she joined the Jackson County Chamber of Commerce as Director for Membership. She was appointed Interim President and CEO by the Leader Committee in July 2004, and was later selected to serve as permanent President and CEO of the Chamber on October 20, 2004.

She is a graduate of Leadership Jackson County, Chevron’s Management Institute, U.S. Chamber of Commerce Institute for Organization Management and the Master’s Leadership Class sponsored by the Gulf Coast Business Council and Leadership Mississippi.

Carla Todd Voda is a member of St. Mary’s Catholic Church.  She is married to Andy Voda.  She has two sons Kyle Todd (deceased) and Michael Todd.

More information will be available when the job is posted at a future date on www.jcchamber.com. 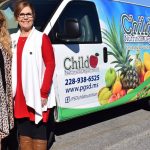