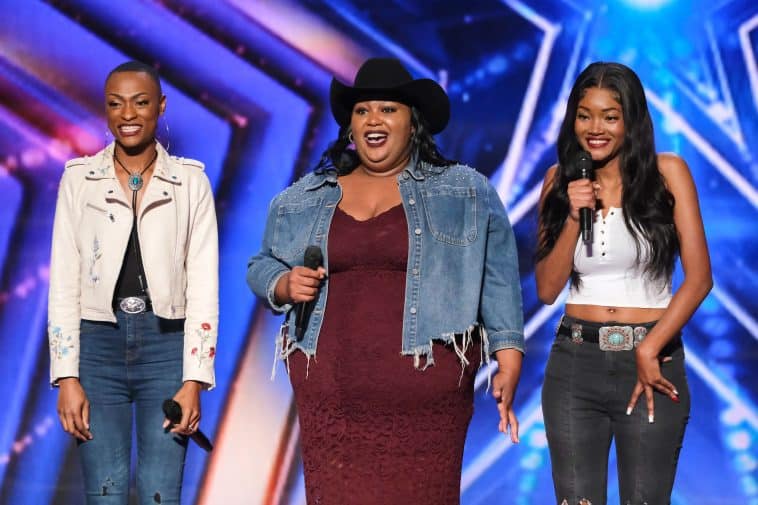 It has been exactly one week and one day since our new favorite country music trio, Chapel Hart received the famous “golden buzzer” on America’s Got Talent.

“This has been the most amazing, exciting, beautiful, and busiest week of our lives, and we could not be more excited!”

Devynn Hart, Danica Hart, and Trea Swindle wow-ed the world with an original song, “You Can Have Him, Jolene,” a response to Dolly Parton’s iconic hit “Jolene” from 1974. “We were so nervous performing an original song near and dear to our hearts,” Devynn shared.

Not only did the audience love Chapel Hart, but so did all of the AGT judges, including Simon Cowell. “Knowing his reputation or the reputation that is portrayed on t.v. –it was mind-blowing to hear him say such kind and supportive comments about us and our music.”

Born and raised in Poplarville, MS, Chapel Hart’s love of music is a legacy of faith, family, and love. “We grew up in music. We come from a religious family, and we grew up in the church every day. At one point, we had a children’s choir of 40 to 50 of our first cousins. Music was just part of our everyday life,” Trea shared.

“We have an aunt who kept a keyboard in her trunk, and it would never fail; she’d pop her trunk and pull out the keyboard, and before you’d know it, everyone was singing along! As an adult, I realize now that I love musicals so much because we grew up in one.”

The Mississippi native’s inspirations range from Gretchen Wilson to Black Sabbath and outlaw country music. With the same notion that each artist is unapologetically themselves while also living their truths, all while bringing great music to people.

“My Mom only listened to the same radio station in the car when I was a little girl. One day, she told me to find something to listen to, so I started pressing buttons on the radio and found a whole world of music that I didn’t know existed! It would take days to name the many artists that have influenced me,” Danica exclaimed.

Chapel Hart creates their songs together. Their creative writing process is “yielding to the song’s creativity.” They build their songs together, whether it’s lyrics, an idea, or a poem. They are also starting to write and collaborate with other artists as well.

“Being from Mississippi has definitely influenced our musicality,” Trea shared. Chapel Hart has taken a seat at the table with some of Mississippi’s greatest artists, including an invitation to perform at the Grand Ole Opry. “To be recognized by such an institution as the Grand Ole Opry and invited to perform there means everything.”

The group just performed at The Neshoba County fair last Saturday and were welcomed with supportive fans and cheers so loud that they said it sounded like a stadium concert!

“Mississippi can be anything it wants to be. We just all have to work hard and work together. One of our songs, ‘American Pride,’ talks about the way that we make a change is one person at a time.

The song is an excellent reminder that we all need to focus on being the change we want to see in the world.

Chapel Hart is indeed the best representation of the Magnolia State; full of spirit, creativity, and music.

“We love our fans. We love people. We love music. There’s something about getting music and people together….usually something magical happens.”

*Special thanks to Chapel Hart for this interview. 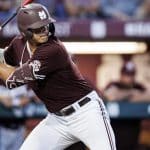 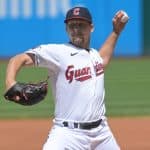