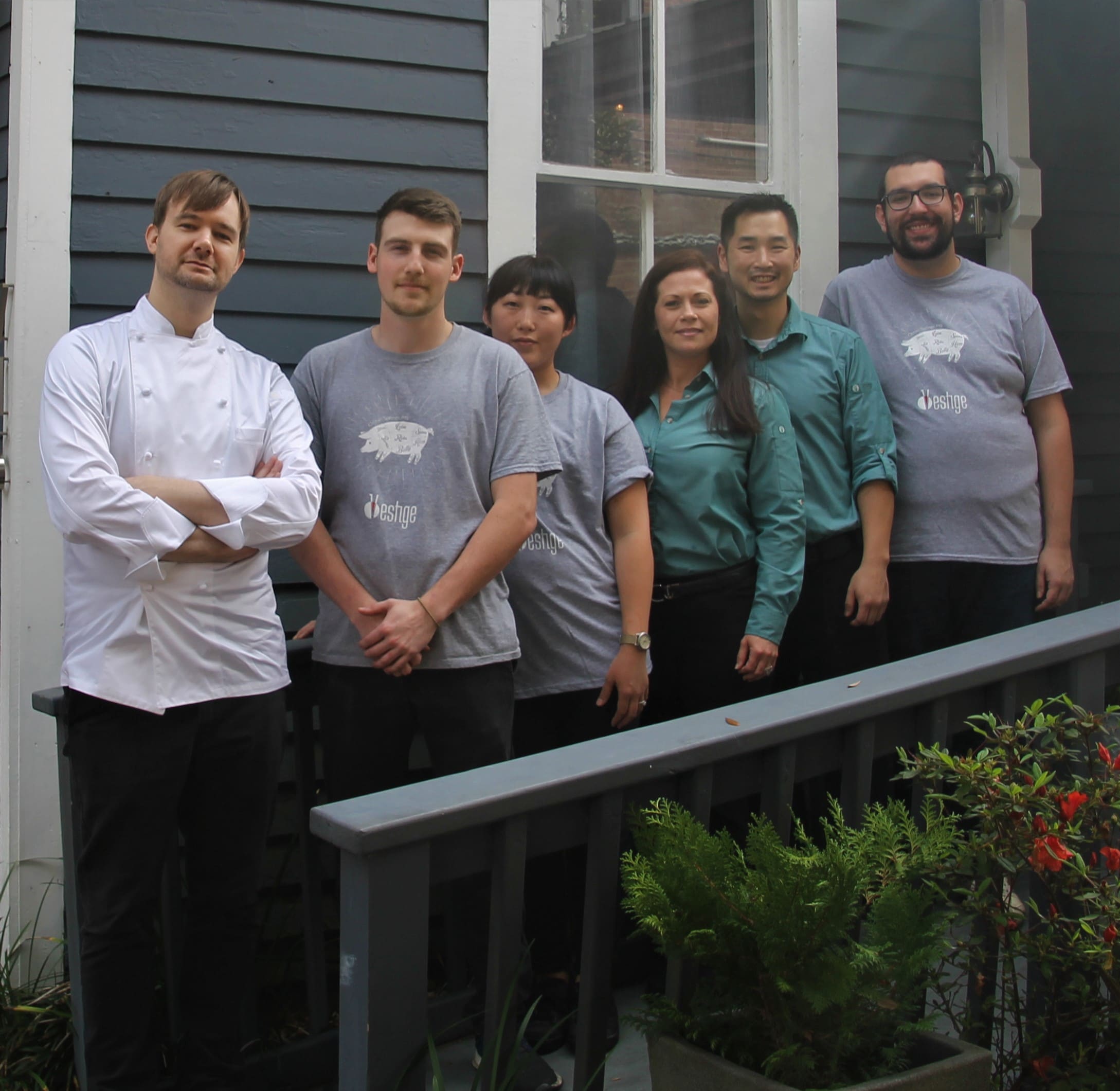 Just a few weeks ago I told you about Restaurant Vestige, in Ocean Springs. You may wonder that I bring it up again, but I am delighted to tell you that Chef Alex Perry has just been nominated for a James Beard award for Best Chef South.

If you are not a serious foodie, a James Beard nomination may not seem like such a big deal, but in the culinary world there simply is no higher honor. There are a big handful of award categories, from best new restaurant, best new cookbook, rising star chef of the year, and best chef by region. In the best chef by region category, twenty chefs are nominated for each region. Best chef South includes Arkansas, Louisiana, Mississippi, Alabama, Florida and Porta Rico.

Twenty chefs from five states, and one territory are very few indeed. Remember, just in Coastal Mississippi there are at least three hundred restaurants, and several thousand in the state. Do the math. The James Bears Awards are known as the “Oscars of the food world.” The vast majority of chefs, even if you focus in on chefs just at fine dining restaurants, never come close to a Beard nomination. It is a very, very big deal, in fact, it is a life time achievement.

To make the nomination even sweeter, this is the first time that a chef from the Coast has been nominated. Chef Vishwesh Bhatt, from the Snackbar in Oxford, and Chef Alex Eaton, The Manship Wood Fired Kitchen, Jackson, were also nominated, as have a few other chefs from Jackson and Oxford in the past, but Chef Perry will forever be known as the first to draw national, and international attention to the Coast’s food scene.

Chef Perry was delighted to receive the news, but the first thing he told me was, “This changes nothing.” What that means is that Chef Perry is going to continue his amazing attention to detail, his insistence on the finest quality ingredients, technique, and farm to table practices. He also told me that now his cooks and helpers understood why he is so insistent on the standards he demands. “This is what happens when you do it right, every time.”

The James Beard awards receive international attention, and Chef Perry told me yesterday that he is already getting reservations from New Orleans, Atlanta and Mobile. That is the power of national recognition.

The Coast food scene is vibrant and exciting. We have amazing restaurants that range from po-boy shops, taquerias, Vietnamese, Thai, Greek, Italian, steak houses, and local joints that serve gumbo and crawfish. Visit Mississippi Gulf Coast just announced the results of their re-branding effort and they call it ‘The Secret Coast.’ My guess is that Perry’s accomplishment is the beginning of that secret not being a secret anymore. 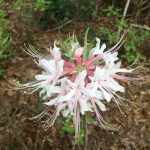 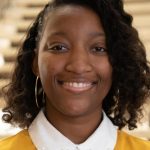