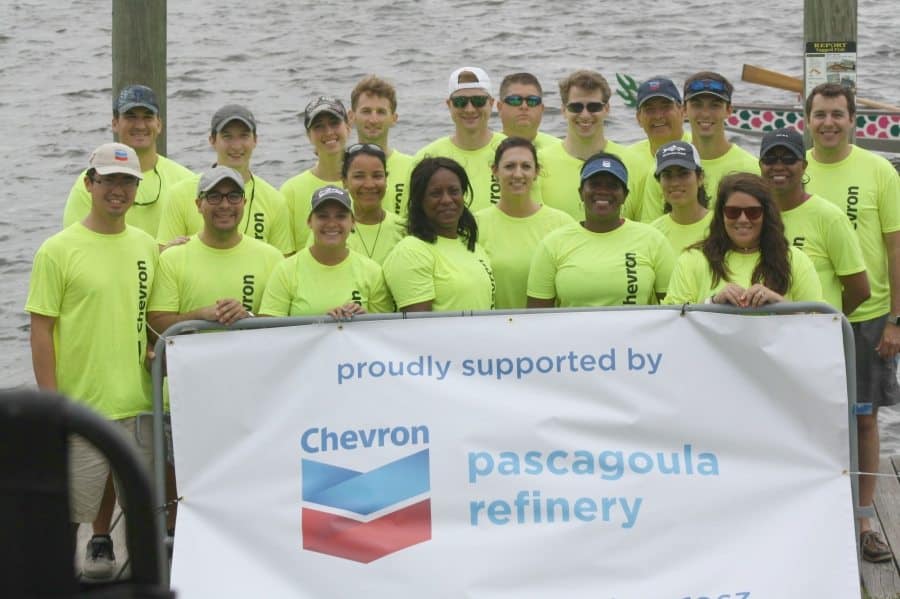 Things were heating up in Gulfport with Chevron at United Way of South Mississippi‘s second “Fire on the Lake” Dragon Boat Race.

A dragon boat is a human-powered water craft decorated to resemble the mythical creature with origins tracing back to ancient Chinese civilizations. In modern day, dragon boats serve as the vehicles in racing competitions with teams consisting of 20 rowers and one drummer to keep paddling in rhythm.

Teams from all across the Gulf Coast representing various businesses and organizations gathered at The Dock Bar and Grill Saturday morning. Teams from other sponsors like Mississippi Power, Yates Construction, Coca-Cola and IP Casino Resort Spa competed in the races.

“We actually did dragon boat racing last year in Mobile,” said Alyssa Brannan, a design engineer at Chevron and one of the rowers. “At that event we supported the Fuse Project, which supports children in the Mobile area. This year we decided to come back across the state line to help Jackson County.”

Even though the event was held in Harrison County, Chevron was able to have some of their funds put toward helping the United Way in Jackson County.

Teams competed in a total of three races that lasted little more than a minute each. Even though not long, the races were intense for the rowers.

“We got our trainers at work to give us a couple of workouts to prepare us,” Brannan said.

Friends and family of the Chevron team gathered around the tent, making the race more than a competition, but rather a festivity.

However, by the end of the day, everyone was exhausted.

“It’s only a minute-long race, but it works you,” said materials engineer Jackie Modist.

While Chevron did not place, coming in fifth out of the 21 teams, the team walked away helping the United Way and knowing how to improve for next year. 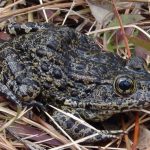 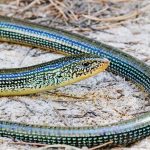