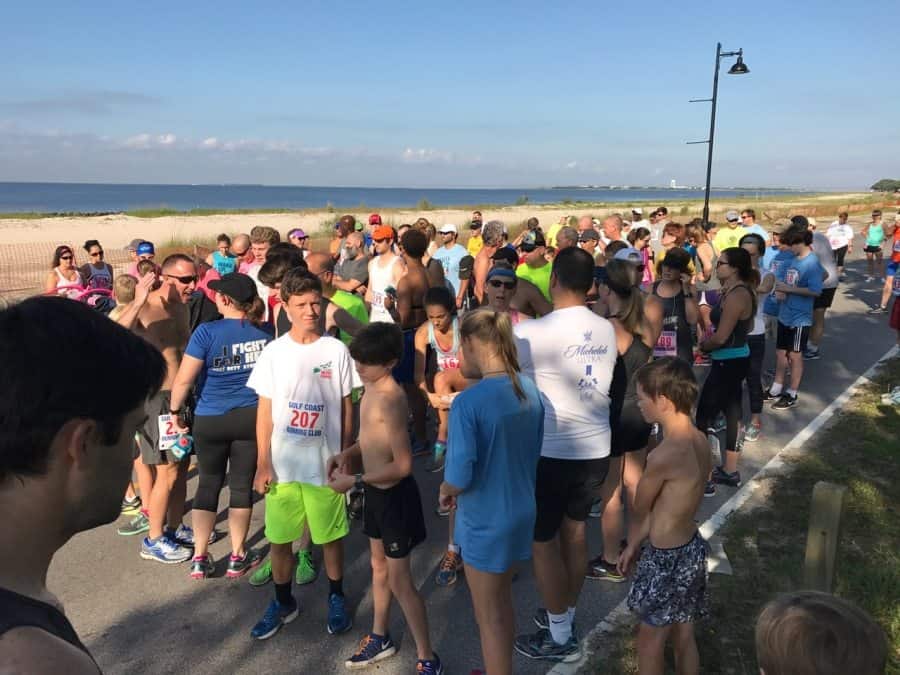 The Chevron Women’s Network held its 13th annual Charity Run Saturday morning, allowing people from all walks of life to get outdoors and support a good cause.

Runners from all over woke up early on June 10 to participate in this run, which offered a 5k route and a 1-mile run.

“I’m in town from New Orleans on vacation,” said Patrick Aucoin, the first person to cross the finish line in the 5k. “I saw that there’s a 5k going on, so I decided to hop in and test my fitness. I like to stay active during vacation.

Racers met at Pascagoula’s Beach Park, and with the route running along the shore, participants were able to enjoy a gorgeous view while helping out a good cause.

“The route was great,” Aucoin said. “It was nice and flat. It was hot out, but it’s summer so that’s to be expected. Running by the beach was very scenic.”

Not only were racers supporting the Jackson County Animal Shelter, but some runners were there also supporting Ainsley’s Angels of America.

“We are a local nonprofit that pairs able-bodied people with somebody in the special needs community because we believe in inclusion for all people,” said Beth Victoriano with the organization. “We do that through and during sports, so today we are participating in the Chevron 5k.”

Ainsley’s Angels look for events like the Chevron Women’s Network Charity Run to get their athlete runners out in the community.

“This actually gives us the opportunity to come out,” Victoriano said. “It gives an event, a competition, for not only us but for out athlete riders as well. I believe it’s important because I don’t believe anyone should be stuck at home, no matter what your ability, you’re capable. Sometimes you just need help. Some people need help in different ways, and we provide that help.” 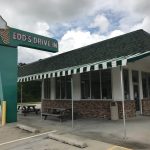 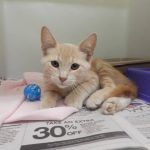