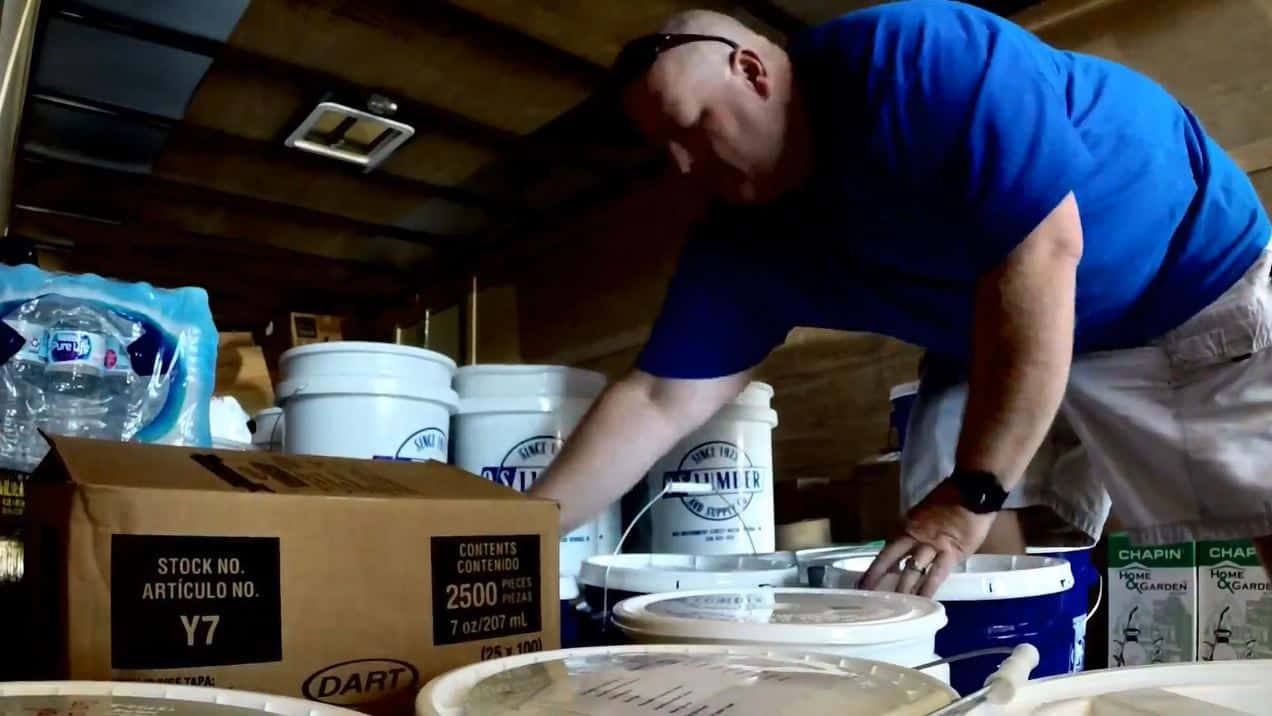 After Harvey slammed through the coastal lines of Texas and Louisiana, many volunteers rushed to aid those in bigger cities, such as Houston. But one man wanted to help with relief efforts in a smaller town and made a personal trip himself, along with a few others, to bring supplies and donations to the people of Beaumont, Texas.

Wes Eubanks is a local Chevron employee who felt an overwhelming desire and connection to aid the people of Beaumont. Eubanks has always had a passion for helping others, but this time he knew he had to help with the city of Beaumont- because they had once also helped Jackson county from a previous disaster.

After Katrina’s devastating destruction to the Coast, Westgate Memorial of Beaumont sent out a group of volunteers to help clean up and mud out efforts and get the people of Jackson County back on their feet. The church worked diligently and graciously to restore the county. Unbeknownst to them, Beaumont would need the same help themselves twelve years later. Fate aligned when Wes was referred to Westgate through a friend who was heading out to Beaumont, and he knew it was his turn to give back to the same group who had helped his town before.

On September 8, Wes and his team packed up over 100 of JaxCoHome’s flood buckets, clothes, food, cases of water, rakes, shovels and carpentry tools and loaded them into a trailer to head out and deliver to the people of Beaumont.

“There were over 30 people at the church the day we arrived, but was told they are 200 strong working out in the community”, says Eubanks. The group spent the entire day handing out supplies and helping in any way possible to give back to Beaumont what they gave to Jackson County. Eubanks credits his team by saying, “They are working hard to rebuild the community and surrounding communities and help the people get stabilized.”

Wes Eubanks is no stranger himself when it comes to helping others in times of need. In fact, he frequently visits local homeless and rehab shelters, such as The Half Way Home, to bring gifts and make the residents feel special.

During the holidays, Wes visits these shelters and hosts a Christmas party for the residents so they can feel and be a part of the Christmas spirit and celebrate with one another. “We have them open gifts and my band will play for Christmas songs for them. We just want to show them they are not forgotten”, said Eubanks.

Because of his consistent efforts to help others, JaxCoHome would like to dedicate our “Pay It Forward Friday” to Wes Eubanks from the Pascagoula Chevron Refinery. Thank you Wes for all that you do, not only for Jackson County, but also for anyone, anywhere who needs a helping hand. 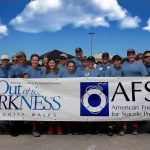