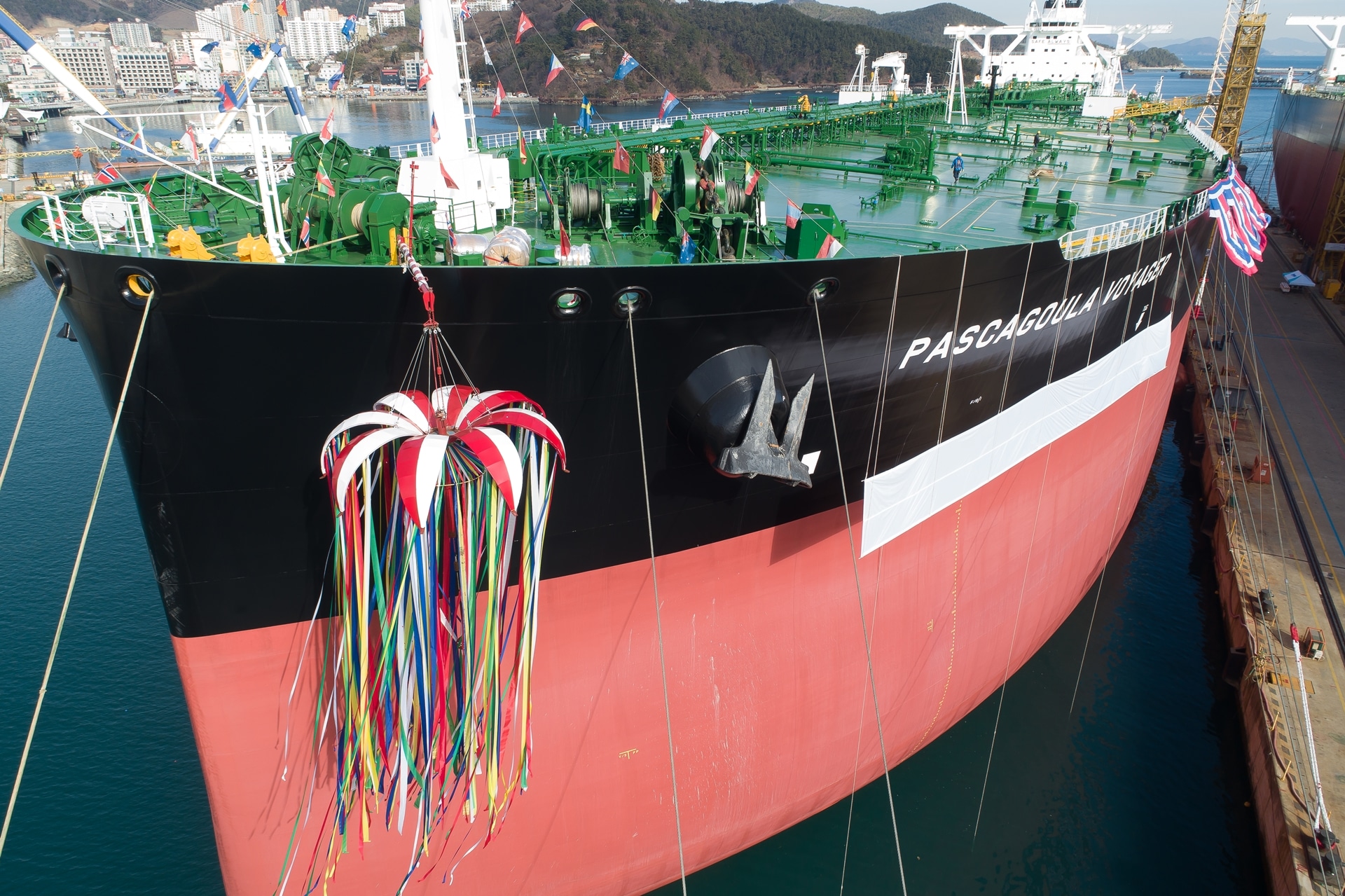 “May the wind and the waves always be in her favor,” Cavote said as the traditional champagne bottle was broken against the ship. “May all who sail with her be blessed. I hereby name this vessel the Pascagoula Voyager.”

The Pascagoula Voyager is a very large crude carrier with capacity of 2 million barrels. The new ship is one of seven new vessels being added to modernize Chevron’s global shipping fleet to leverage new technology, improve efficiency and reduce emissions. The vessel will trade primarily between the Arabian Gulf and the United States.

The ship was designed and built by Daewoo Shipbuilding and Marine Engineering for the owner, Maran Tankers. Chevron Transport Corporation, Ltd. will charter and operate the ship. 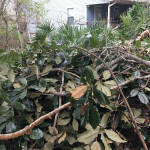 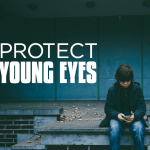