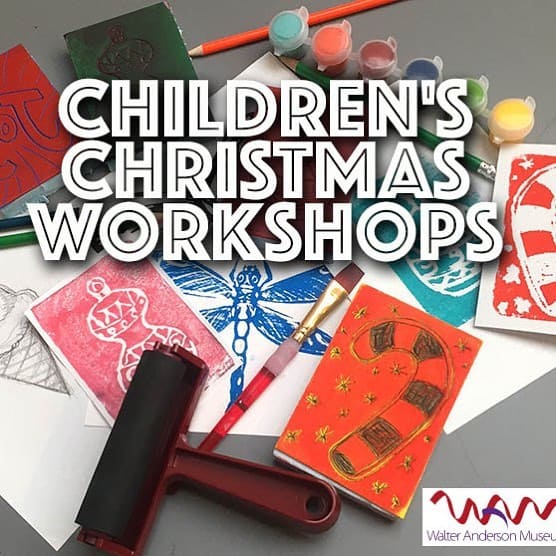 Children in fifth through seventh grades can create their own art for the holiday season at a workshop sponsored by the Walter Anderson Museum of Art.

WAMA will be conducting Christmas art workshops from 9:30 a.m. to 12:30 p.m. on Wednesday, Dec. 20, and Thursday, Dec. 21. In these workshops, participants will learn basic drawing and composition techniques and will make several projects, including a Christmas card block print.

Anthony DiFatta, the director of education for WAMA, said the workshops are part of a strategy to increase the number of classes, workshops and camps that the museum will offer. These will focus on art composition.

“In these workshops, the children will be learning about composition – using the seven motifs that Walter used,” DiFatta said. “They’ll also learn the process of block printing.”

The seven motifs include spirals, circles, half-circles, S-curves, wavy lines, zig zags and straight lines. WAMA also currently has an exhibit called Atomic Alternatives: The Block Prints of Walter Anderson, featuring work from when Anderson carved linoleum blocks during the 1940s while he was living at Oldfields, his wife’s family home in Gautier, Mississippi. He transformed the attic of the house into his studio, carving his fantastical images into battleship linoleum in sweeping lines and bold forms.

DiFatta, who will lead the workshops, is an experienced artist himself, with his artwork exhibited nationally and internationally. He’s worked as a graphic designer, illustrator, professional artist and art teacher in the past, and his new role within WAMA will focus on art education.

He added that the workshops are meant to be a tool to introduce art concepts while providing a hands-on experience.

“Our goal is to educate children about the process of making artwork,” DiFatta said. “We will be using the work, techniques, and subject matter of Walter Anderson to introduce formal art concepts.”

Registration is still open for the workshops. They are advertised for fifth through seventh grade, but DiFatta said he will leave it to the parent’s discretion based on their child’s level of interest and attention span. The cost is $20 per student, but WAMA welcomes anyone who hasn’t budgeted for it. To sign up call us at 228-872-3164, or email [email protected]um.org. 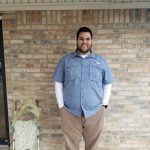 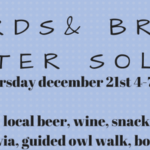