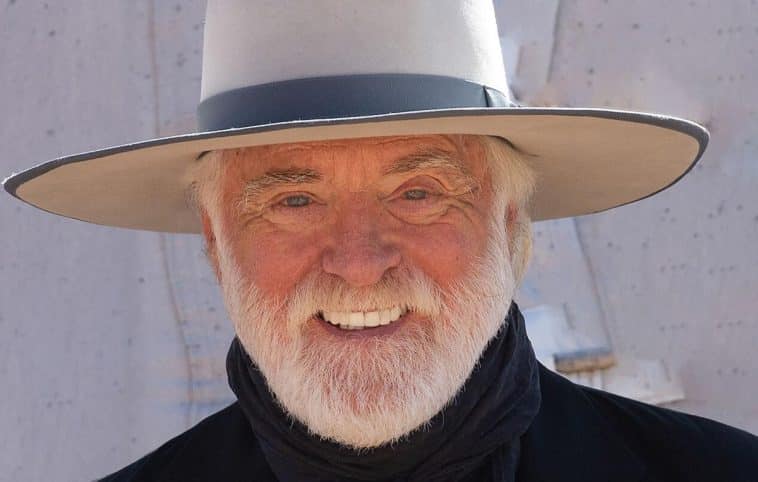 This week, the “Classic Country Concert Series” continues at The Grand Magnolia Ballroom in Pascagoula.

Michel Martin Murphey will be making his first appearance on the Mississippi Gulf Coast in 26 years Sunday, Oct. 23rd as part of the series, which is presented by Roy’s Bar. “An acoustic evening with the legendary Michael Martin Murphey” begins at 7 p.m., and tickets are still on sale at www.grandmagmusic.com or at Scranton’s Restaurant in Pascagoula.

It marks his first time down south since a 1996 show at the Boomtown Casino in Biloxi.

Rolling Stone Magazine once called the multiple Grammy Award Nominee Murphey “One of the best songwriters in the country”, and country superstar Garth Brooks said of Murphey, “One of the three main influences on my career”

Murphey’s musical journey has taken many unpredictable paths over the past five decades, as he has topped the pop, country and bluegrass charts. He is best known for his chart-topping hits “Wildfire,” “Carolina In The Pines,” “What’s Forever For,” “Long Line of Love,” “Cherokee Fiddle” and “Backsliders Wine” among many others across his 35 albums released to date. He’s also charted more than 30 songs on the Billboard charts and has six gold albums.

“All during my career, young women have come up to me and said, ‘I love my horse, and I named him “Wildfire,” and I cry every time I hear that song,’” Murphey said in a recent interview. “I think it’s kept this song alive. It’s not really a love story; it’s not about a breakup between lovers. It’s something more than that — it’s something mystical that I can’t explain.”

Murphey is also the author of New Mexico’s state ballad, “The Land of Enchantment”. He has become a prominent musical voice for the Western horseman, rancher, and cowboy.

“I wanted to tackle every kind of music I could, cross-breeding different styles. As to the lyrics, it’s up to you to read into it,” Murphey said. ““I’ve never stopped touring. I’ll always be on tour and be writing music.”

Murphey will be the fourth member of the prestigious Texas Heritage Songwriters Association Hall of Fame to perform at The Grand Magnolia in the past three years, along with Rodney Crowell, J.D. Souther, and Lee Roy Parnell.

Parnell, in fact, just kicked off the “Classic Country Concert Series” with a show at The Grand Mag in late September.

The series will continue with three-time Grammy Award nominee Deana Carter, who is currently celebrating the 25th anniversary of her breakthrough debut album “Did I shave my legs for this”. She is bringing her songs to The Grand Magnolia in Pascagoula for the first time ever.

Carter will play The Grand Magnolia Ballroom on Friday, Oct. 28th. Show time is 7:30 p.m. This show is completely sold out.

Grand Magnolia Music is sponsored by Roy’s Bar in Pascagoula, Liquors Unlimited in Pascagoula, Burnham Drugs in Moss Point and Riverside Dental in Moss Point as well as Linda Walsh of Coldwell Banker Alfonso Realty and Dustin Thomas for “Elect Dustin Thomas County Prosecutor” along with The Grand Magnolia Ballroom and Suites, Scranton’s Restaurant and Catering, The Beau Rivage Casino and Resort, Cathead Vodka and Lagniappe Weekly in Mobile. 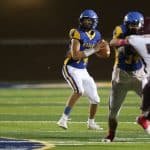 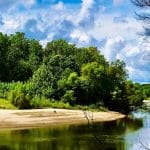