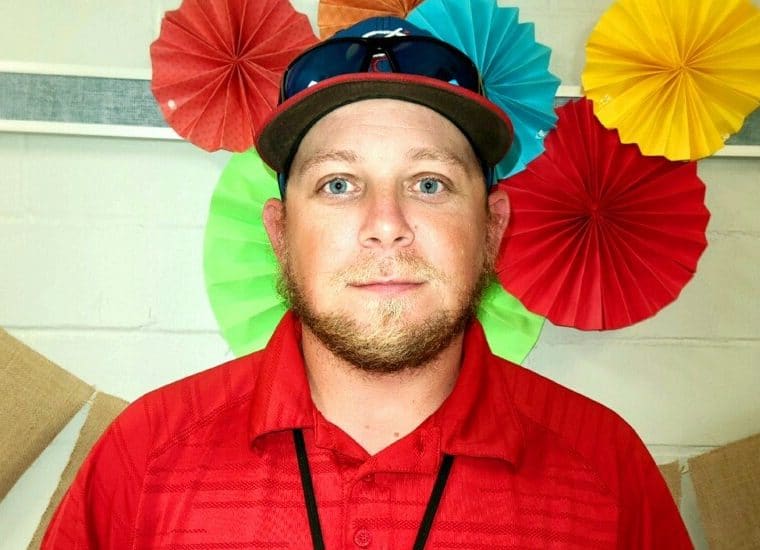 Coach Josh Priddy of Vancleave has been named Lake Elementary Teacher of the Year.

Josh Priddy, a P.E. teacher at Lake Elementary, has been named as Teacher of the Year. He is also the 7th-grade head football coach at Colmer Middle School and the assistant varsity softball coach at Pascagoula High School.

He received his Associate degree at MGCCC and a Bachelor’s degree in Elementary Education from the University of Southern Mississippi. He’s certified to teach K-6, Physical Education K-12, Social Studies 9-12, and Special Education (K-12).

Sports have been a part of Priddy’s life since he was five and he had dreams of playing college football. However, an injury during his senior year of high school sidelined that dream. But he still found a way to have a career involving sports by becoming a coach.

“I still have the passion and desire for the game and I wanted to share that with today’s youth,” Priddy said.

Knowing that male teachers in elementary education are few and far between, as well as male role models with positive outlooks, Priddy also decided to pursue a career in teaching.

“I wanted to be a positive influence in a child who may not have one and who may be in need of one. I want to help students find their niche and shoot for the stars. I tell my students daily to be the best ‘you’ they can be.”

When informed that he had been selected as Teacher of the Year, Priddy was overwhelmed.

“When my principal read all the nominations from my colleagues it was a very humble and breathtaking experience. I love my job and to know that my colleagues picked me for teacher of the year was an amazing feeling.”

For his win, Priddy will receive money to spend in his classroom and he will also be eligible to apply for Teacher of the Year for the District as well.

“It is an amazing honor to be Lake’s Teacher of the Year. I am extremely appreciative and thankful that my colleagues chose me for this honor. To know that I am having a positive impact on my school is a great feeling.”

His favorite part about coaching is watching players reach their full potential and mature into young adults.

“There is no better feeling than being on a football field for Friday Night Lights.”

As for teaching, he enjoys seeing the enthusiasm in his students when they know they have P.E. As soon as he walks in the door his students want to know what they are doing for the day, and every day when he leaves, students will line up on the playground and chase his bus as he drives off.

“To know that you have an impact on a child’s life is the best feeling in the world. It makes my job the greatest job in the world.”

Priddy has been married for 11 years to Gini Priddy and they have three daughters, Emma Grace, Bethany, and Savannah.

When he is not working, he enjoys camping with his family, hunting and fishing, and watching sports. 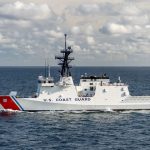 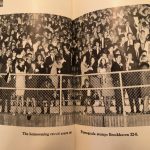