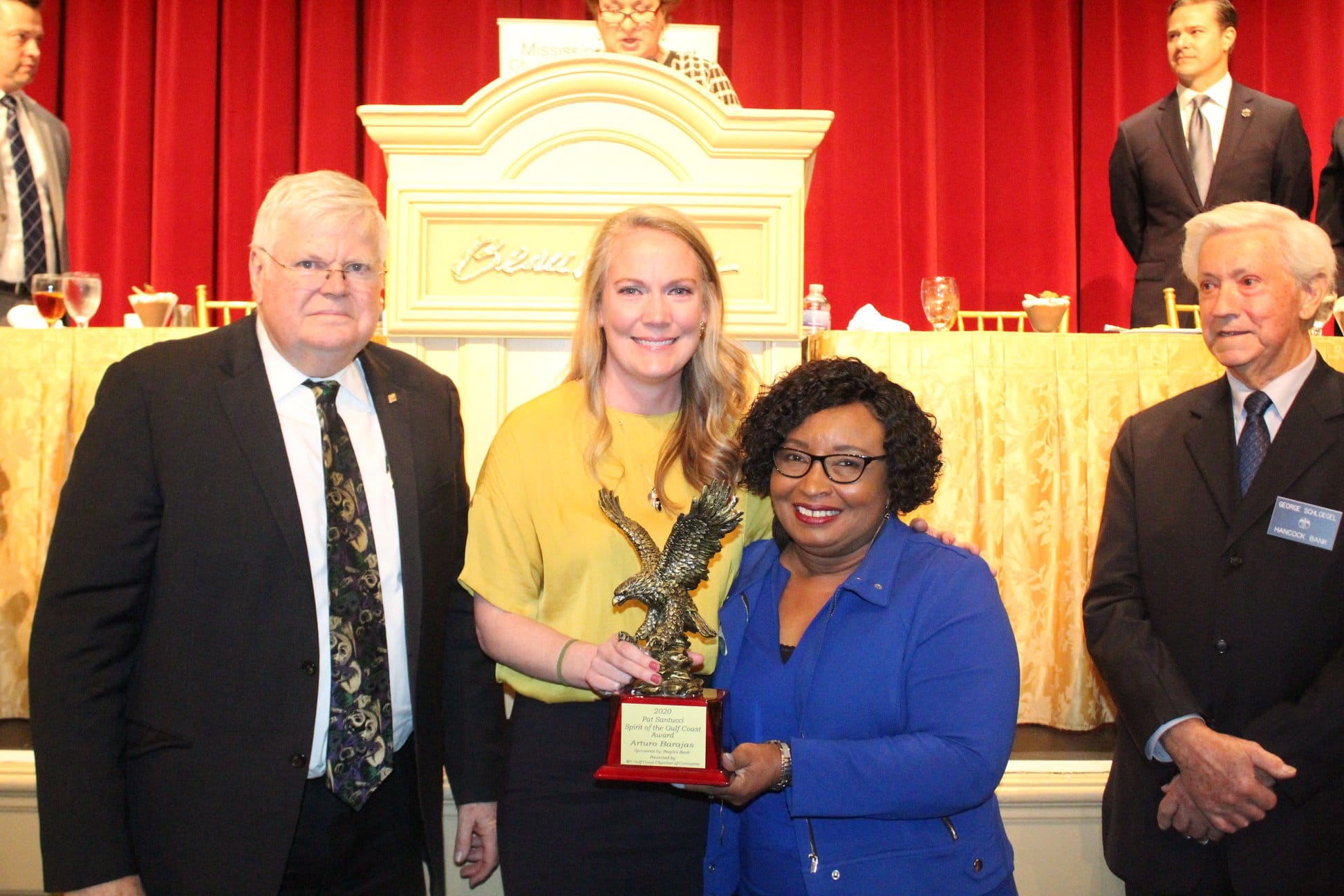 The event, held at the Beau Rivage Resort & Casino, drew more than 600 members and guests of the chamber to hear about the organization’s accomplishments and goals for the new year.

Center stage was the chamber’s passing of the gavel for 2020. Outgoing president Kathy Springer ceremoniously handed the reigns over to new president Dorothy Wilson, publisher of Gulf Coast Woman Magazine.

“This chamber is successful primarily because of you” said Wilson, looking out into the audience.  “Our membership of leaders, business owners and entrepreneurs is what makes us strong and makes the coast a great place to live.”

Incoming and outgoing board members serving in various positions were also introduced. 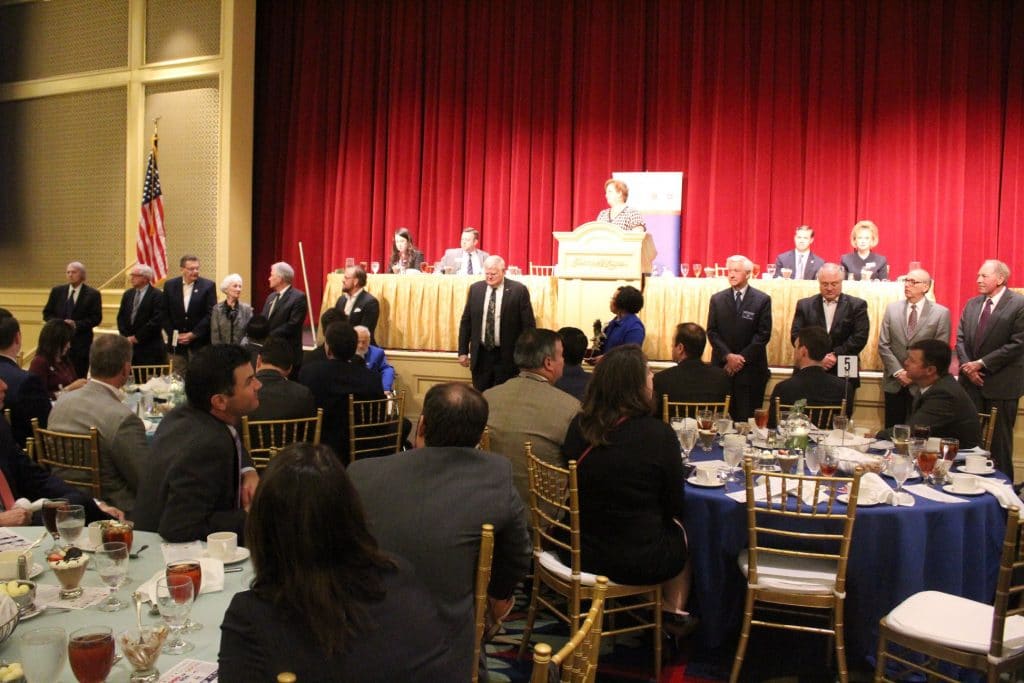 The coveted Pat Santucci Spirit of the Coast award was also presented. It is an annual accolade given to an individual whose contributions are significance in the field of business and community. This year the award was presented posthumously to Arturo Barajas, a frontline leader in his community who recently passed after a fight with cancer last month. The announcement brought people to their feet, some with cheers and tears in their eyes as his spouse, Rachel personally accepted the award.

“Arturo was such an active member of the community including the Mississippi Gulf Coast Chamber of Commerce for many years,” said Adele Lyons, chief executive officer of the chamber. “He gave his heart and soul to make this community a better place. I’m so proud that Arturo was selected as the recipient for the Pat Santucci Spirit of the Coast award.”

Barajas worked in the casino and restaurant business up until Katrina when he lost his job. That gave him the opportunity to open Mosaic Tapas restaurant in Ocean Springs, which celebrated its 10th anniversary and was named the 2017 Restaurant of the Year. He was a graduate of Leadership Gulf Coast, served on the Coast Chamber Board and the Leadership Gulf Coast Board of Trustees. 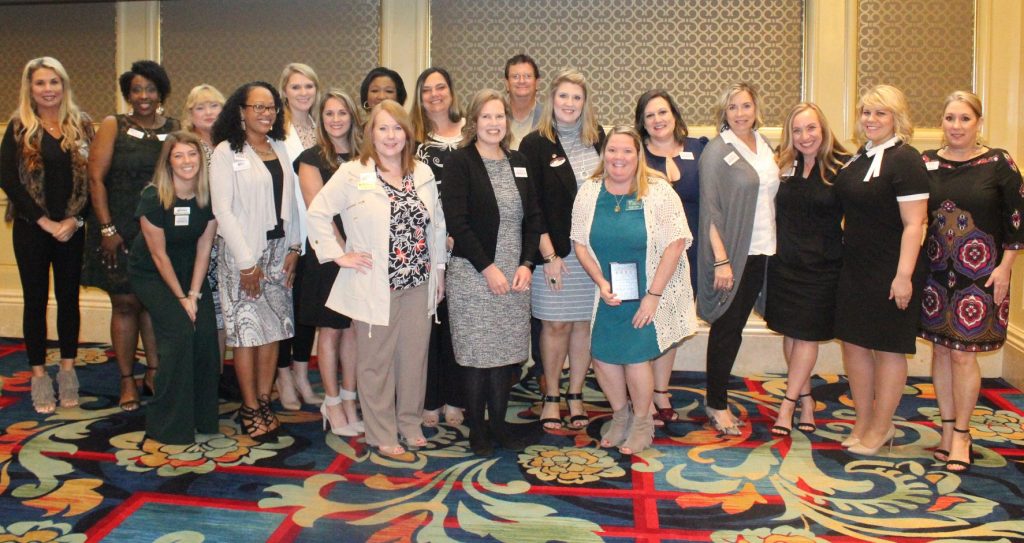 The Coast Chamber is accredited by the U.S. Chamber of Commerce and is an umbrella organization comprised of seven divisions. As a membership organization, it is made up of nearly 1,000 business members throughout the coastal counties. Their mission is to enhance and improve the business climate through fostering leadership, advocating for businesses, and providing information to the community. Close to $40,000 was given back to the community through grants and scholarships in 2019. Last year, their calendar logged 218 events, which included ribbon cuttings, social and business networking, and leadership forums. For more information on the Mississippi Gulf Coast Chamber of Commerce, visit www.mscoastchamber.com 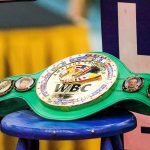 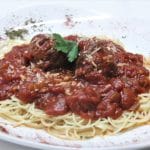