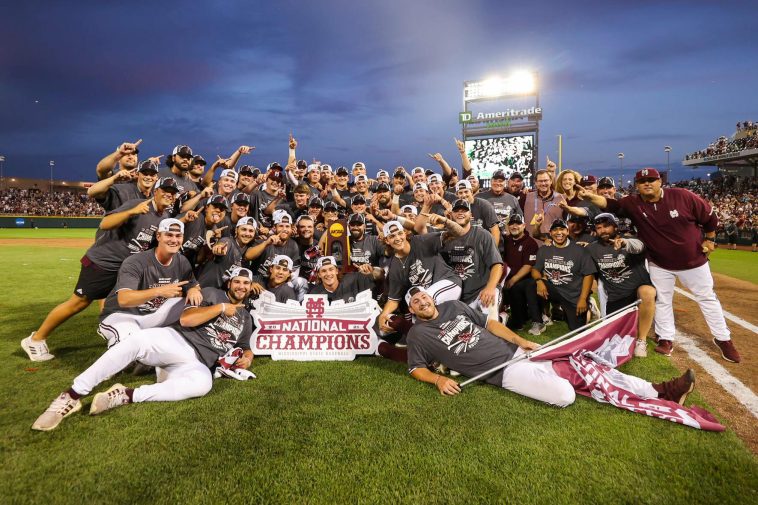 College baseball season returns this week, and as usual, fans of the sport all over the state of Mississippi are brimming with excitement and especially so in the southern part of the state.

“Anytime you’re a Mississippi State fan, the start of every baseball season is always exciting.” Ocean Springs resident Chuck Ward, a lifelong Bulldog fan, said. “But when you are the defending national champs, the excitement level is even more so than normal. We’re looking forward to a great season.”

Mississippi State captured the program’s first national championship last season with a 50-18 overall record. The Bulldogs enter the season ranked among the top five teams in many pre-season national polls, and they begin their 2022 campaign by hosting Long Beach State on Friday at Dudy Noble Field.

Mississippi State has a definitive south Mississippi feel to its squad, featuring pre-season All-Southeastern Conference catcher Logan Tanner from Lucedale as well as Hurley product Brad Cumbest who is expected to start in the outfield for the Bulldogs again this season.

The Bulldogs also return one of the top pitchers in the nation in Landon Sims, a standout in the 2021 College World Series title run.

In Oxford, Ole Miss returns eight of nine positional starters, as well as the bulk of its pitching staff. The Rebels fell one game short of the College World Series, finishing the season at 45-22 overall after losing to Arizona in the Super Regional round.

Among the top returning performers in Oxford are All-American shortstop Jacob Gonzalez and first baseman Tim Elko as well as standout catcher Hayden Dunhurst who is also a product of south Mississippi hailing from Carriere.

The Rebels, ranked in the Top 10 of most pre-season national polls, make their 2022 debut with a three-game series against Charleston Southern Friday through Sunday at Swayze Field.

“I always look forward to college baseball season in this state,” Pascagoula resident and Ole Miss alum Randy Bishop said. “Ole Miss had such a good football season and I’m just not a big basketball fan so I’m always anticipating the start of another baseball season…It’s time for Ole Miss to get back to Omaha. Mississippi State won it last year so maybe Ole Miss can do the same this year and keep it in the state of Mississippi.”

Meanwhile, in Hattiesburg, Southern Miss is coming off a 40-21 campaign and a fifth the straight 40-win season. Last season ended in a winner take all game against Ole Miss in the Oxford Regional, a slugfest the Rebs won 12-9 to advance to the Super Regional in Arizona. 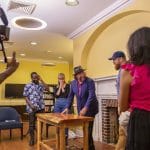 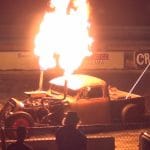