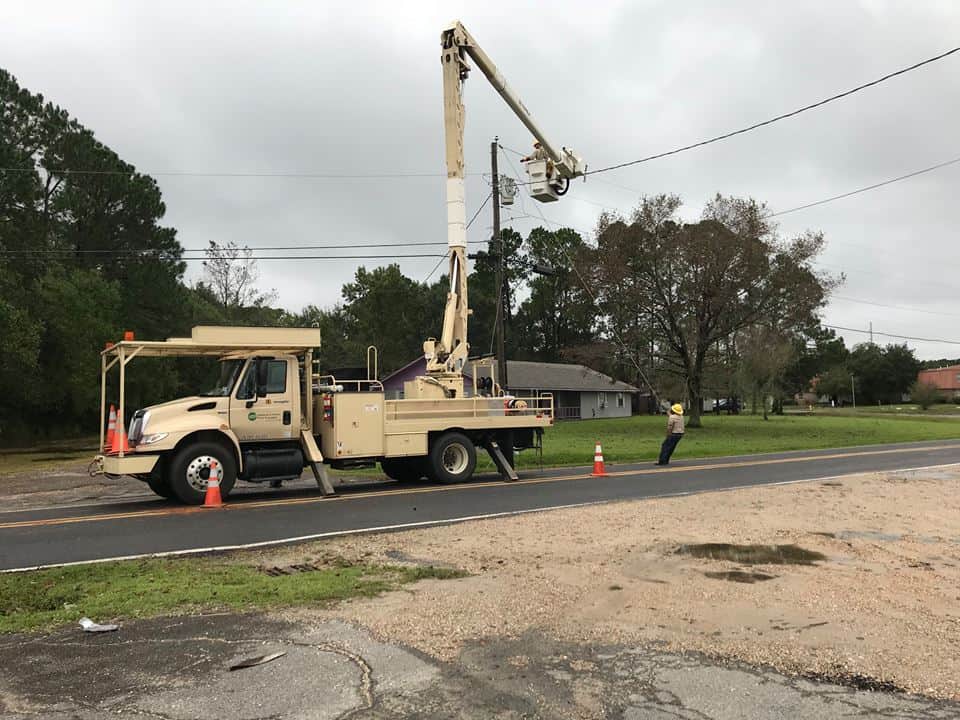 Restoring power to the people of Jackson County is Singing River’s main goal after Hurricane Nate’s landing on the Mississippi Gulf Coast this past weekend.

Power companies and their crews have been working endlessly to restore power to the more than 32,000 customers in South Mississippi who lost electricity due to Hurricane Nate, but there are still people without power in Jackson County.

The significant progress made can be thanked to the employees of Singing River, their co-op crews and contract crews. Singing River brought in an extra 300 employees to get the job done reports Lorri Freeman, a spokesperson for Singing River Electric.

“It was a huge jump in man power and it allowed for the restoration success that we had Sunday”, she said. “Going from 33,000 without power to 1,000 in one day is incredible”, Freeman says.

Crews have been working over 12 hour days to get power back to the people of Jackson County.

“We’re extremely proud of our lineman, servicemen and employees from other co-ops across the state. We’d also like to thank the dispatch for scheduling outages, engineers working as supervisors for the crews and even the retirees we’ve brought in to guide the crews who aren’t from around here.”

To report a power outage or any hanging electric lines please call Singing River Electric at 228-497-1313 or visit their website at singingriver.com 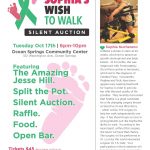 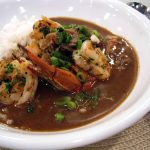