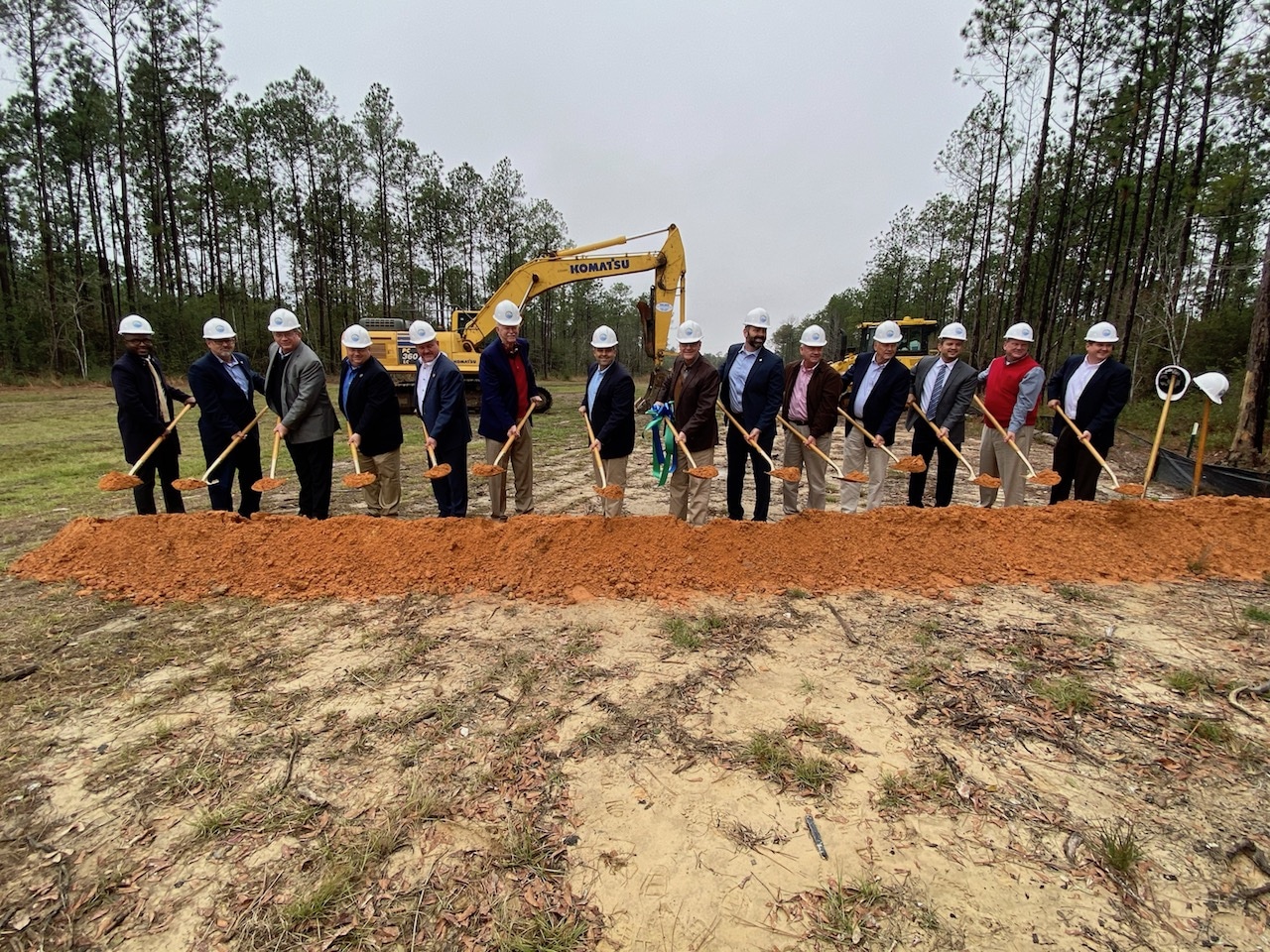 State and local leaders gathered this week to break ground on a project to not only relieve traffic congestion on I-10 but to bring further economic development to Jackson County.

The Jackson County I-10/Cook Road connector project will link Highway 609 in St. Martin to the commercial center of D’Iberville.

“Our supervisors, our legislators, and all these other folks, we’ve got to work together. It’s called partnership or teamwork, and that’s what it takes to get the work done and get a project like this complete,” King said.

The project, which will be approximately one and a half miles long, is meant to aid in traffic woes, while also bringing opportunity for commercial growth in the county.

“The goals of this corridor will be relieving congestion on I-10 and furthering the development of the county, have a positive economic impact,” King said. “There is real potential for a diverse range of uses, such as highway, commercial, neighborhoods, goods and services, single and multi-family residences. I’ve always said, transportation equals economic development. And that’s what it’s all about.”

Jackson County District Four Supervisor Troy Ross agreed with King that there will be more room for diverse development.

Gov. Phil Bryant was on hand for the ground-breaking, saying this was his last official act as governor in Jackson County.

“This corridor is a project we’ve been working on for about five years now. The last three years have been really intense,” Bryant said. “This will be the pathway to more projects in Jackson County. I think we can only imagine what it will look like.”

Gov. Bryant compared the project and the growth he expects to follow to County Line Road in Madison County and Lakeland Drive in Rankin County.

Brian Fulton, the County Administrator for Jackson County, said the connector has been needed for some time.

“I think it’s going to create a commercial corridor that we’ve been needing for a long time in Jackson County,” Fulton said. “It’s going to open this part of the county up for development and it’s also going to take some pressure off of the I-10 traffic. It’s going to be a new front door for Jackson County.”

“It’s a major win for Jackson County. To be able to piece together the funding without putting the burden taxpayers,” he added, saying it took a lot of teamwork and staff to make it happen.

Construction is underway and is expected to take 18 to 24 months to complete.

“Bear with us as we make progress,” Fulton said. 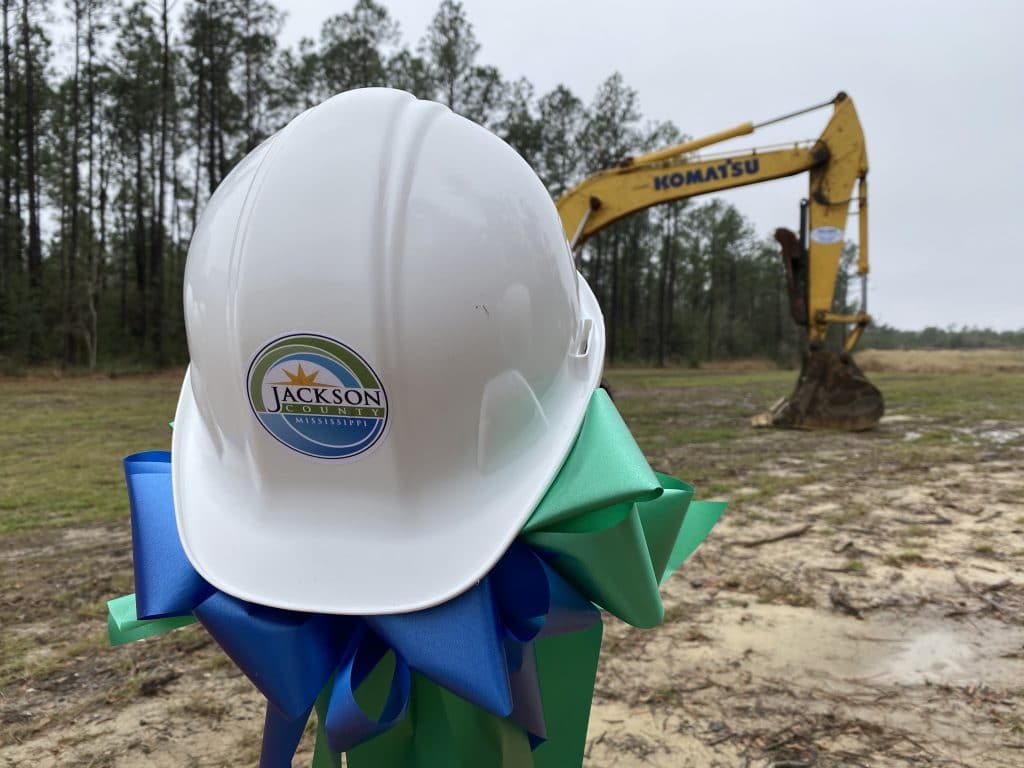 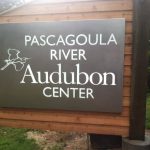