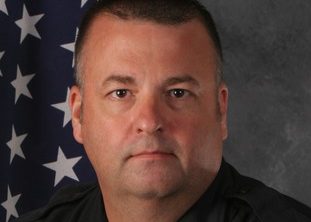 Daniel Selover has been named chief of police for the City of Gautier, City Manager Paula Yancey announced.

“Danny has more than 25 years with the Gautier Police Department and is well respected,” Yancey said. “I trust he will do an excellent job leading our police department.”

Selover is originally from South Amboy, New Jersey but moved to Pascagoula in 1983 when his father, Gary Selover, became fire chief at Chevron Pascagoula refinery.

He is a 1986 graduate of Pascagoula High School, and he joined the Gautier police reserves in 1992. In 1993, he was hired as a full-time police officer with the Gautier Police Department.

In March, after Elbin’s retirement, Selover was selected as interim chief of police.

“Today, I have finally reached the ultimate goal of my career and been appointed the Police Chief of Gautier,” Selover said. “It is an honor to serve my community in this capacity, and I will do everything in my power to lead my team in a way that best protects our citizens.”

Selover and his wife, Cheryl Selover, were married in 1996, and they have three children — Corey, Lacey, Peyton — and three grandchildren. 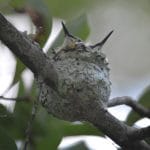 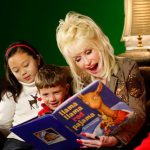