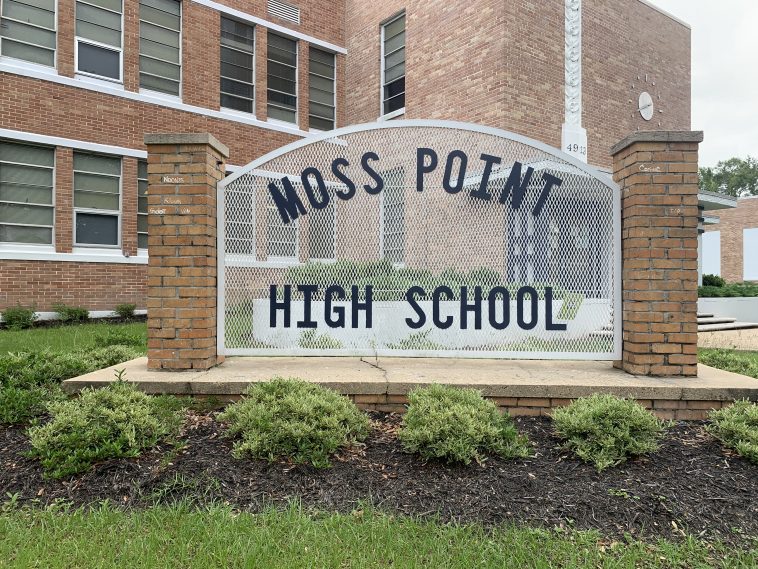 If you think about the best high school basketball players to come out of Mississippi in recent years, two names probably come to mind—Malik Newman and Devin Booker.

Newman, who was touted for a while as the number one player in the nation, had an unbelievable career at Callaway High School in Jackson.

The best story I have about Newman, who averaged 26.2 points per game over four years of starting for the Chargers, came from when we were playing pick-up basketball at Jackson Academy one summer day. We were about to run it when Newman walked in and somebody shouted, “Hey, Malik. You ready to hop in?” The rest may be somewhat product of memory error. However, I don’t believe so. That same person then passed the ball to Newman. He stepped a couple of steps in front of the half court line, shot, and swooshed it. “I’m warm,” he said.

Thank God I didn’t have to guard him.

Thus far, Newman’s career hasn’t gone as scouts projected, but he’s still keeping his hopes of being an NBA star alive as he averaged 17 points per game this past season with Ironi Nahariya of the Israeli Basketball Premier League. Who knows? Newman could very well pull a Hassan Whiteside and make it back to the NBA after dominating overseas. I know I have faith in him.

On the other hand, Devin Booker has enjoyed a stellar NBA career since his days at Moss Point High School and the University of Kentucky. That was truly exemplified on Monday night when he put up 40 points, 13 rebounds, and 11 assists in Game 1 of the Western Conference Finals.

While I never got to watch or play against Booker during his high school years, one of my fellow columnists at Our Mississippi Home, Richard Lucas, has preached to me that Booker was not only a team player at Moss Point (even though “he was far and away the best player on the court”) but that he was one of the more special players he’s ever seen in-person.

During his time with the Tigers, Booker averaged 27.1 points per game over three seasons. Some of his more memorable performances included scoring 54 points as a sophomore against Northeast Jones High School and outscoring the entire Ocean Springs High School team 40-39 through three quarters as a junior. He finished with 48 points that game.

This year, his sixth with the Suns, he averaged a crazy 25.6 points per game during the regular season—good enough for 13th most in the NBA. Even crazier, he is currently averaging 29 points per game in the Suns’ first playoff run since 2010, in which they have already knocked off both the Los Angeles Lakers and the Denver Nuggets.

Whether or not the Suns make it past the Clippers and advance to their first Finals appearance in almost three decades, Booker’s success has inspired many kids from the River City.

“It inspires me to do better,” Moss Point middle schooler Armand Rogers said in an interview with WLOX. “DB, I feel like you’re going to win this. I got hope for him.”

I’m with Rogers on this one. I firmly believe Booker and the Suns can go all the way. And I think the rest of Mississippi is probably with us on that.

Tune in to Game 2 of the Western Conference Finals on Wednesday at 8:00 p.m. CST as the Suns try and take a controlling 2-0 series lead. 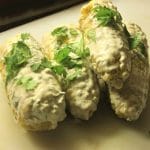 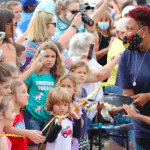