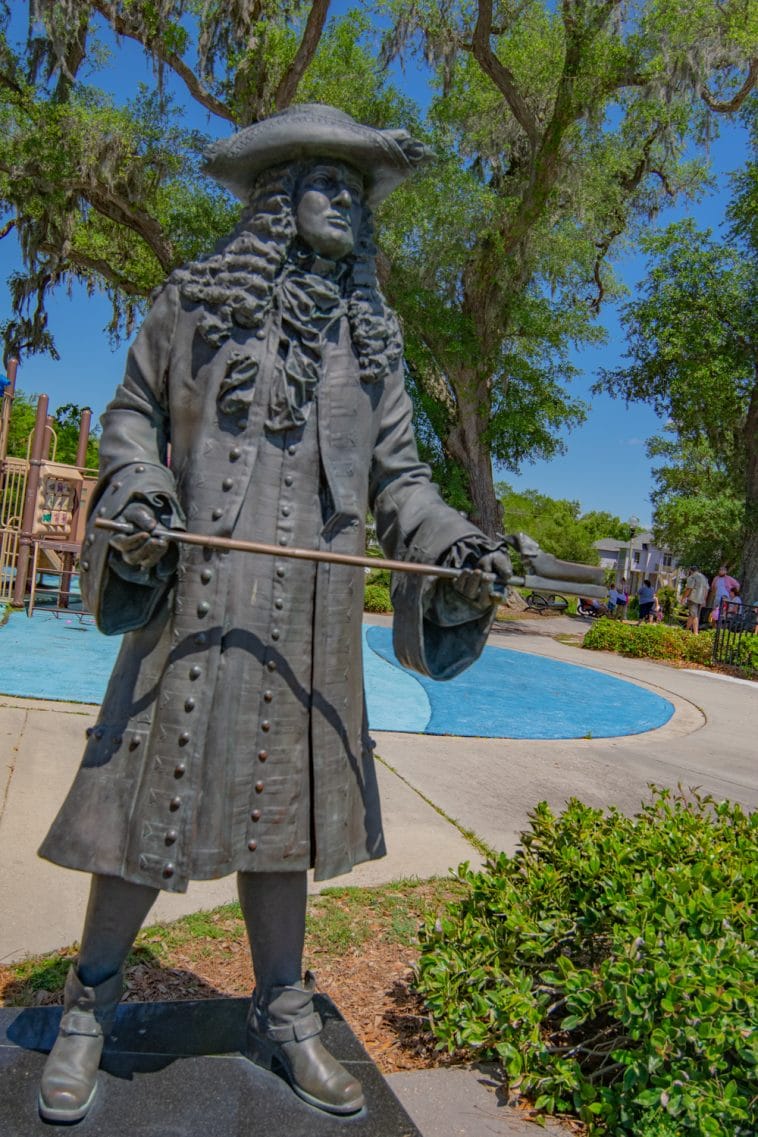 As a native of Ocean Springs, Mississippi, I’ve heard about Pierre Le Moyne D’Iberville for the entirety of my life, but who was he and why is he important to the understanding of American history?

Born in Montreal, Canada in 1661, D’Iberville was a force for France as a young naval officer in the Hudson River Valley area, winning many battles for the crown. However, in 1698, D’Iberville was commissioned by King Louis XIV to fortify the mouth of the Mississippi River. King Louis wanted D’Iberville, explorer extraordinaire, to build a fort that would require few men to ensure its stronghold. The Louisiana Territory extended from the basin of the Great Lakes in the Lawrence Valley to the western edge of the Appalachians and had been claimed for France with Cavelier de La Salle’s voyage in 1682. Now it was time to ensure that King Louis would maintain control in the whole of the Louisiana Territory, which had been named such in his honor.

King Louis was lusty with an expansionist mentality. Therefore, he dispatched D’Iberville, his brother, Jean-Baptiste le Moyne de Bienville, and several hundred men between four sailing vessels from Brest, France, in late 1698. They were to sail halfway around world. Their goal: the northern coast of the Gulf of Mexico. However, it was unknown that the Mississippi River had no less than five very sandy deltas, which made it difficult to recognize if it was the mighty river herself or not. Unsure, D’Iberville took a few dozen men and began to canoe upriver since their frigates could not navigate in shallow water. They survived on local flora and fauna, and the generosity of the indigenous peoples they met along the river. It was a glorious day indeed when D’Iberville encountered a tribesman who verified La Salle’s voyage, even offering a letter written in his own hand. It was then D’Iberville knew he was on the Mississippi River.

As they made their way back down the river, exiting via one of the deltas, D’Iberville knew there was no way any substantial settlement could be made in that area. The decision made was to anchor two of their ships, The Badine and The Marin, at Ship Island. They then made haste in canoes, rowing across thirteen miles of the Mississippi Sound’s shallow depths and into the still water of the Biloxi Bay. In March 1699, D’Iberville established the first colony for France in the Mississippi River Valley and called it Vieux Biloxi at the location of present-day Ocean Springs. 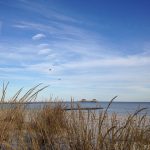 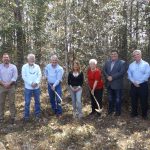