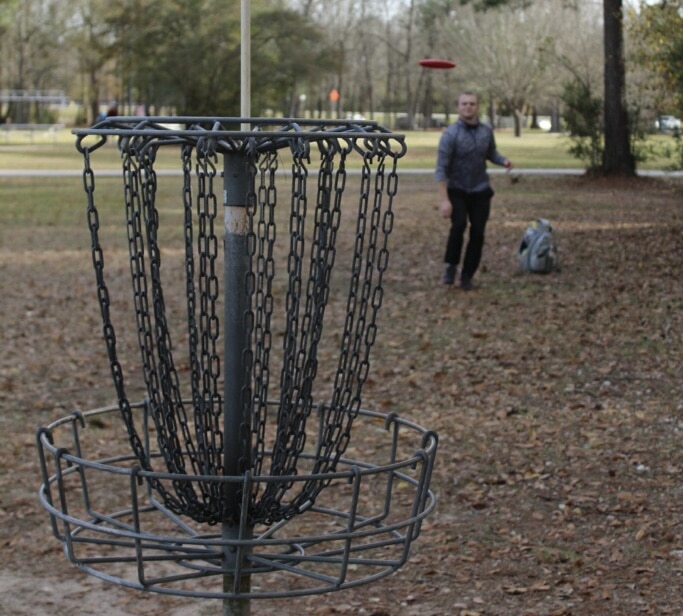 Disc golf has proven to be one of the fastest-growing sports in America—especially right here in Mississippi.

According to UDisc, an app designed for disc golf players to track their scores as well as find new courses, a robust estimate of 227,340 rounds were played in Mississippi during the 2020 calendar year. That’s up 139% from the year prior. Worldwide, 50 million rounds were played throughout last year, which is equivalent to nearly 140,000 rounds per day and 100 rounds started every minute. Pretty amazing stuff.

So, what’s spurred the sport’s growth? If you ask Parks Douglass and Brady King, who both serve in executive roles for Between the Pines Disc Supply out of Jackson, the growth can be attributed to a few different factors.

“You had a bunch of people who had heard of disc golf but had never played,” Douglass explained. “Then, when it came to not being able to do the things you can normally do, a lot of those people decided to go out and play since it’s pretty easy to social distance on the course.”

Now, that the pandemic is beginning to slow down as vaccines continue to roll out, those same people are sticking to the game.

“Prior to the COVID-19 pandemic, we would have 10 to 18 people show up to a weekly event in the Jackson metro area,” King said. “Now, we’re pushing 30 to 40 people some days. Disc golf is continuing to get bigger and bigger.”

Another reason for the sport’s surge is the natural inclusivity that comes along with disc golf as there’s no age limit, and it’s relatively cheap to play.

“Unlike other sports, it’s something you can do with your friends, your children, your parents, people from work. There’s no exclusivity with disc golf,” Douglass continued. “It’s also cheap. A starter pack—which includes a driver, midrange, and putter—can be bought for around $20.”

Furthermore, the sport can take you to some beautiful places right here in the Magnolia State that you might not experience otherwise. Currently, there are 109 logged courses in Mississippi with over half of those being in state parks.

“If you decide to play, you immediately unlock all of these new areas in Mississippi that are really beautiful,” King said.

To round it all out, disc golf is a fantastic way to not only get outdoors but get some exercise. If you haven’t tried it, I highly recommend it—and that’s coming from a novice disc golfer. 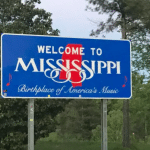 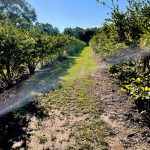