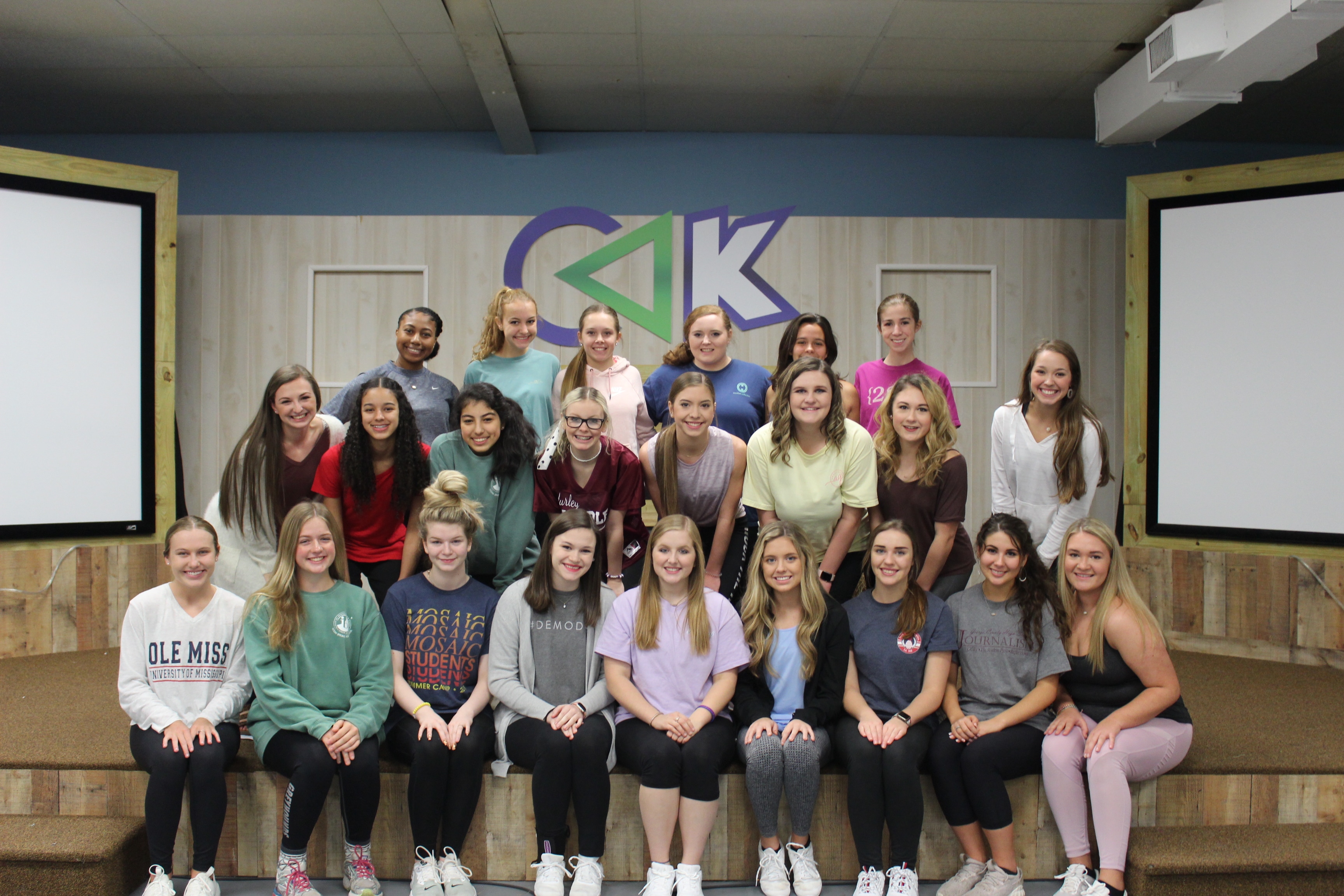 Participants, all juniors in high school, have a chance to win college scholarships. Last year more than $15,000 was awarded locally. Girls are judged in the following five categories: scholastics (25 percent), interview (25 percent), self-expression (15 percent), talent (20 percent) and fitness (15 percent). Interviews will be Friday night and Saturday morning. Scholastics are rated prior to the program by a panel of academic experts who review the girls’ grade transcripts and college entrance exams. The other three categories will be judged during the program.

Last year’s local winners were Rylee Sharpton from the east and Amelia Carmichael from the west.

Distinguished Young Women is a college scholarship program founded in 1957 and formerly known as Junior Miss. The two winners will represent Jackson County in the state program next summer in Meridian. 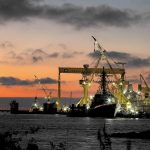 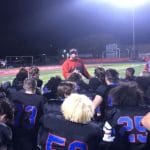