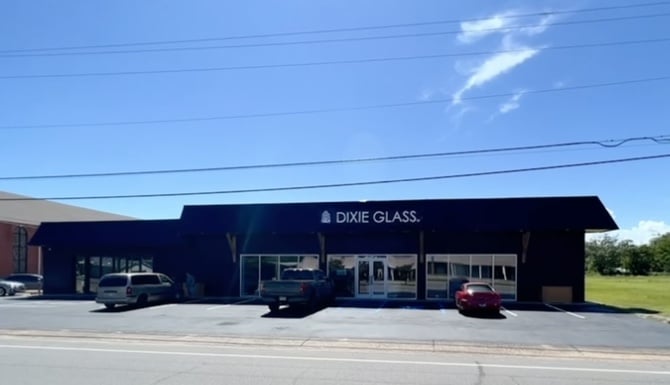 Dixie Glass has a long and successful history of offering quality glass and customer service up and down the Gulf Coast. 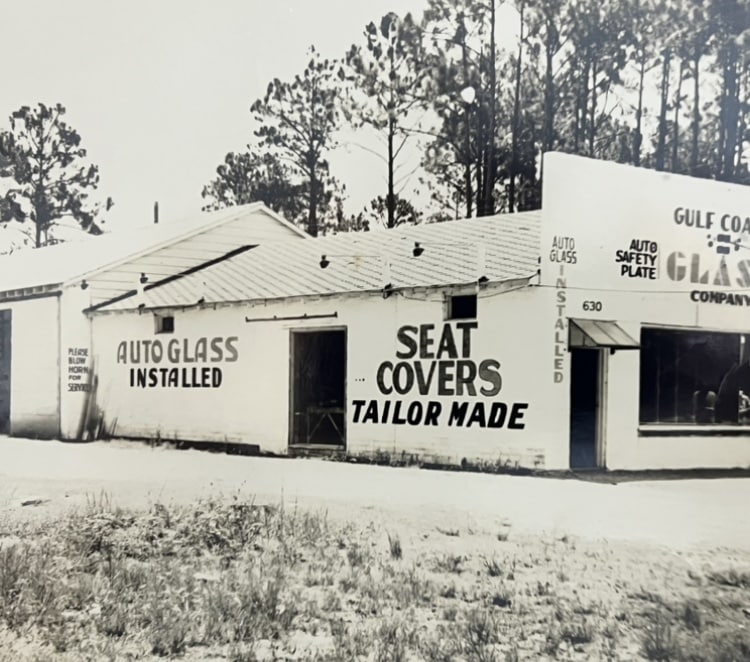 Fast forward to 1983, Joe Westmoreland opened Westmoreland Glass. He owned and operated that business until 1991 when the opportunity to join Dixie Glass & Trim, Inc. as a partner with Carl Herndon became available. At that time, Sonny Inebinet retired. Joe and Carl ran the business as partners until the retirement of Mr. Herndon in 1999. Joe Westmoreland took over operations as president, owner & operator 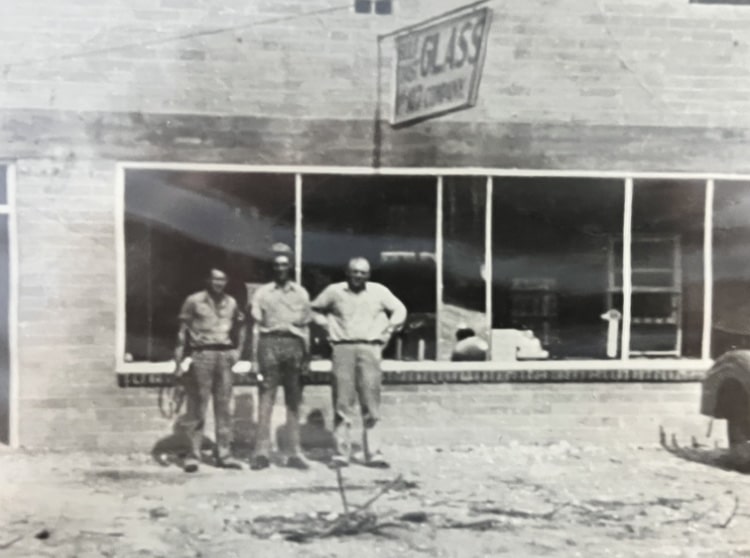 Sean Westmoreland began working with his father at Dixie Glass as a teenager, and when his father passed away in 2009, he and his wife Crystal purchased the family business in 2010.

The company is a staple in the Pascagoula community, and it all began in a small building on Market Street. This year, Dixie Glass expanded for the first time in 80 years by moving into a larger facility on Market Street. They also opened a second location in Lucedale.

“Pascagoula embraces Dixie Glass. We have felt tons of community support throughout this project. The City of Pascagoula really got behind us when we renovated this old building because it is a building that means a lot—Mr. Monties’ business means a lot to the community.”

The Westmorelands purchased and renovated the building that was Monties Sporting Goods for several years. A storied structure full of history, including devastation from Katrina and fire, as well as many great memories for many local Pascagoula residents.

“The relics and Pascagoula memorabilia that we found here was amazing! Patches from Pascagoula Lettermen jackets from the 1970s and ’80s, old uniforms from different teams, logos, stencils, and graphics. We even found an old Katrina chart where they tracked Katrina with stick pens, and they had charted the storm up until the day it hit,” Crystal shared.

“The city has been so supportive. Financially though, we have done this all on our own. This is straight Mom and Pop, blood, sweat, and tears.”

While many businesses struggled during Covid, Dixie Glass thrived through the creativity of Sean Westmoreland. Concerned that business would slow down or even halt, he came up with the idea to create covid barriers. The company began installing those barriers in hospitals, medical facilities, and businesses from one end of the coast to the other.

Sean even created and patented their own speak hole covers and sold those to other companies to help stay afloat during the pandemic. “My husband is a visionary and a big thinker; he busts through ceilings all the time,” said Crystal.

Hard work, quality products, and ingenuity led Dixie Glass to quadruple their business over the last five years and is one of the main reasons they needed a larger space. The new building is like one big showroom that speaks to their quality of business and it is beautiful. 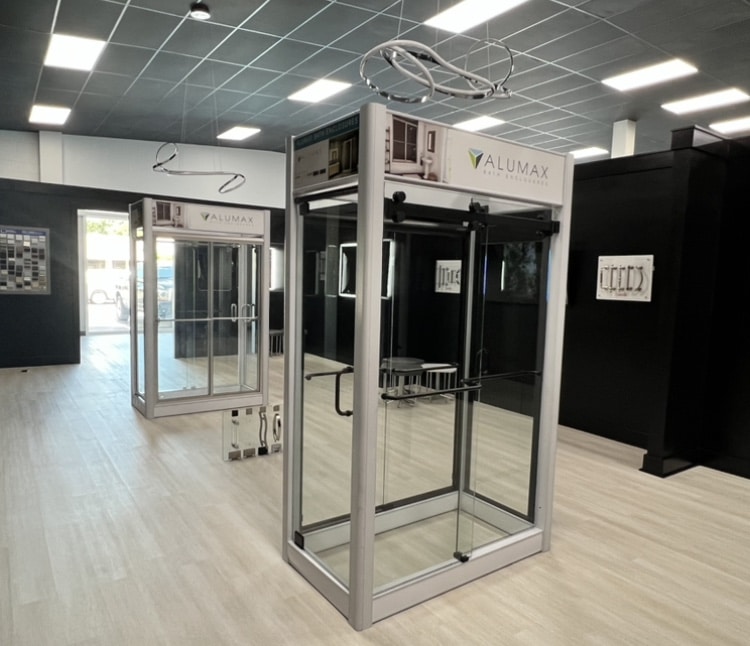 “The City of Pascagoula is one of our best customers, and being a part of revitalizing the downtown area has been wonderful! We’ve been a part of helping with this movement through different projects, and we’re hoping Market Street will see the same type of movement as well. There are many businesses on Market Street, and it has so much to offer.”

Dixie Glass plans to have a grand opening for the entire community to come and see their new location on Market Street sometime in September. They also plan to open another site in the Harrison County area at some point in the future.

With 80 years of being in the glass business, it’s clear that Dixie Glass are experts in their industry as well as customer service, “We love everyone who walks through our doors, and we think they know that too.” 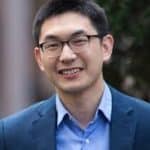 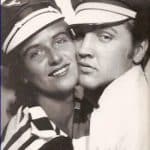