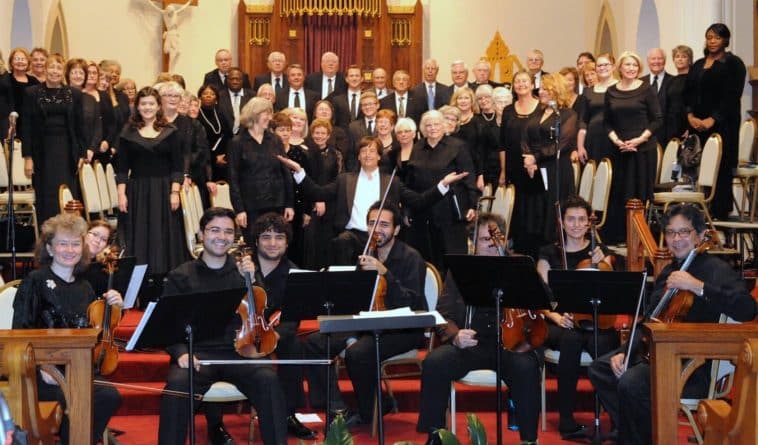 The first performance will be at the First United Methodist Church of Pascagoula at 7 pm on Dec 1 with McGahie serving as Conductor Emeritus for the final “Hallelujah Chorus” in George Frideric Handel’s timeless oratorio, Messiah.

McGahie said he’s honored to serve as the Conductor Emeritus especially since he gets to participate in the fun and excitement of the “Hallelujah Chorus” just without all of the work and responsibility.

“I get the best part,” he said, laughing.

The “Hallelujah Chorus” is one of the Messiah’s better-known sections and is noteworthy not just for its tune but for the tradition that goes with it. The story goes that when Handel was first performing the piece in 1742 in Dublin, Ireland, King George II was in the audience. Upon hearing the final chorus, he was so moved he stood, and then royal etiquette dictated that all other concertgoers must follow suit. So, all stood, and now 280 years later, standing during the final performance is a continued tradition.

McGahie said a unique aspect of the Gulf Coast Messiah Chorus’ performance is during the “Hallelujah Chorus” everyone in the audience that has ever sang or played in the section will be invited on stage to participate.

“And at anytime in their life,” he said. “It can be with a choir, a chorus, in high school, just anytime. We will have an impressive crowd on stage.”

The Gulf Coast Messiah Chorus first performed the large musical composition for orchestra, choir, and soloists in December 1952 under the direction of Glen Draper at Keesler Air Force Base in Biloxi. It’s a 70-year tradition with collaborative performances by both military and civilian musicians, soloists, and choirs. Singers of the chorus, as well as all soloists are volunteers who love to share their vocal talents and enjoy performing this demanding piece.

This year’s marvelous oratorio will be led by the incredibly talented Joy Mehrtens with additional performances at Cathedral of the Blessed Virgin Mary in Biloxi on Dec. 2 at 7 pm and at Keesler Air Force Base in the Triangle Chapel in Biloxi on Dec 3 at 7 pm.

All performances are free and open to the public. 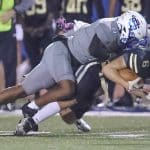 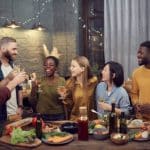