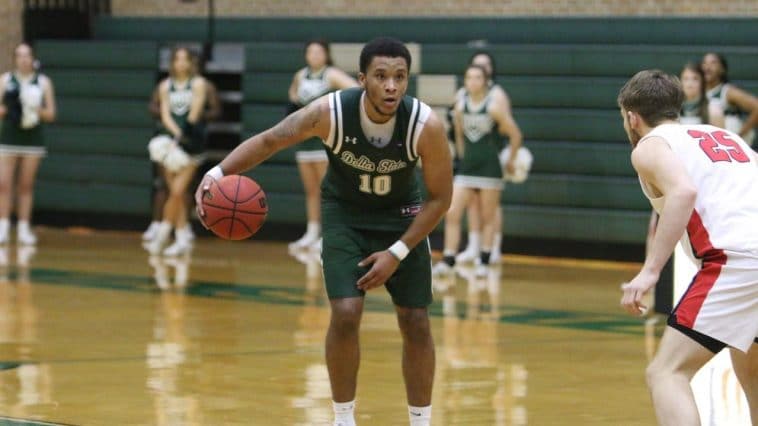 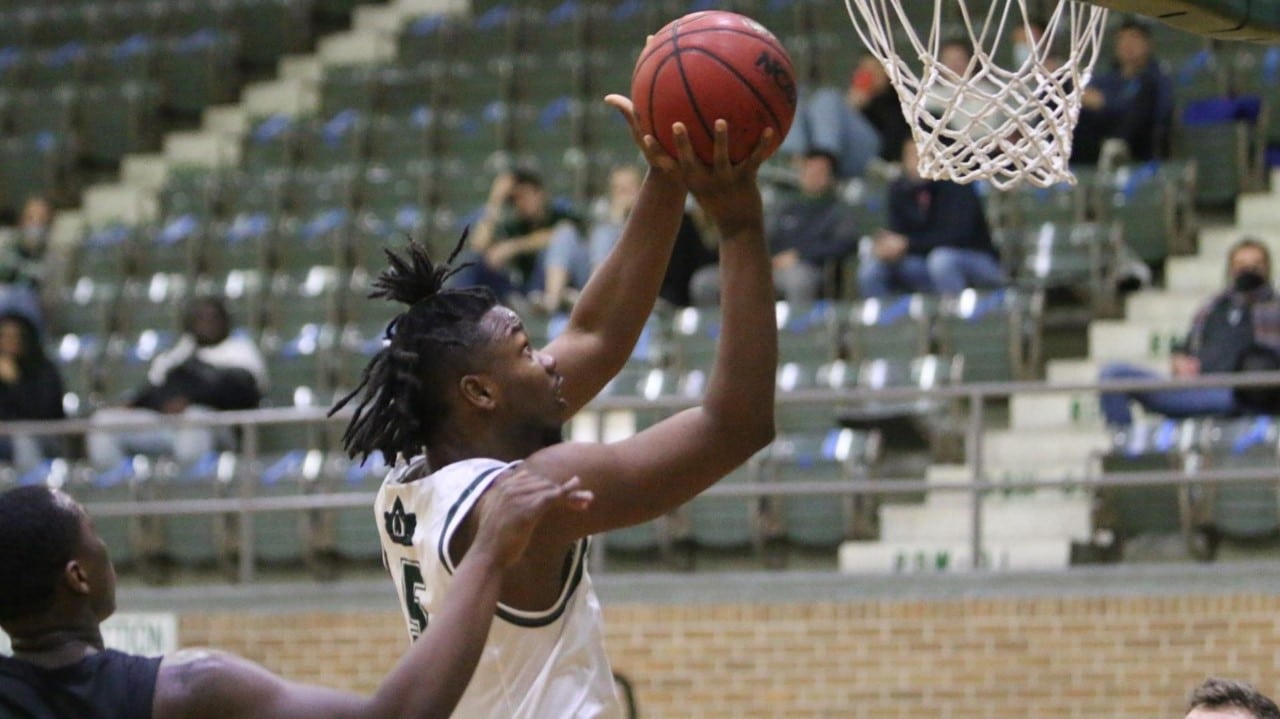 CLEVELAND, Miss. — The Delta State University men’s basketball team picked up a pair of wins over the weekend against Christian Brothers University to vault back into the Gulf South Conference playoff picture at Walter Sillers Coliseum.

Game one saw senior guard Airen Brooks drain a go-ahead three-point basket with 16 seconds to play in the game to help lift Delta State to a 68-67 win.

Sophomore guard Maalik Cartwright registered another dominant performance in the same game, as he poured in 29 points on 14-for-15 shooting from the field in 37 minutes of action. This comes on the heels of tying the GSC record with a 13-for-13 shooting effort against CBU two weeks ago up in Memphis.

On Saturday, senior guard Michael Motley posted a career-high 29 points and went 8-for-16 from the field and 11-of-14 from the free-throw line as the Statesmen edged CBU 82-78 to sweep the weekend doubleheader. Motley also added six rebounds.

Delta State returns to the hardwood on Tuesday, Feb. 9 at 4 p.m. as they travel to Huntsville, Ala. to take on the No. 11 ranked the University of Alabama in Huntsville Chargers.”
______________
Photo cutlines
– Michael Motley surveys the floor against the CBU Bucs at Walter Sillers Coliseum. (Credit: Cayce Smith)

Airen Brooks drives in for a layup as part of Delta State’s 68-67 win over CBU at Walter Sillers Coliseum (Credit: Cayce Smith) 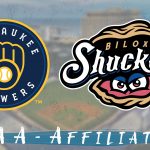