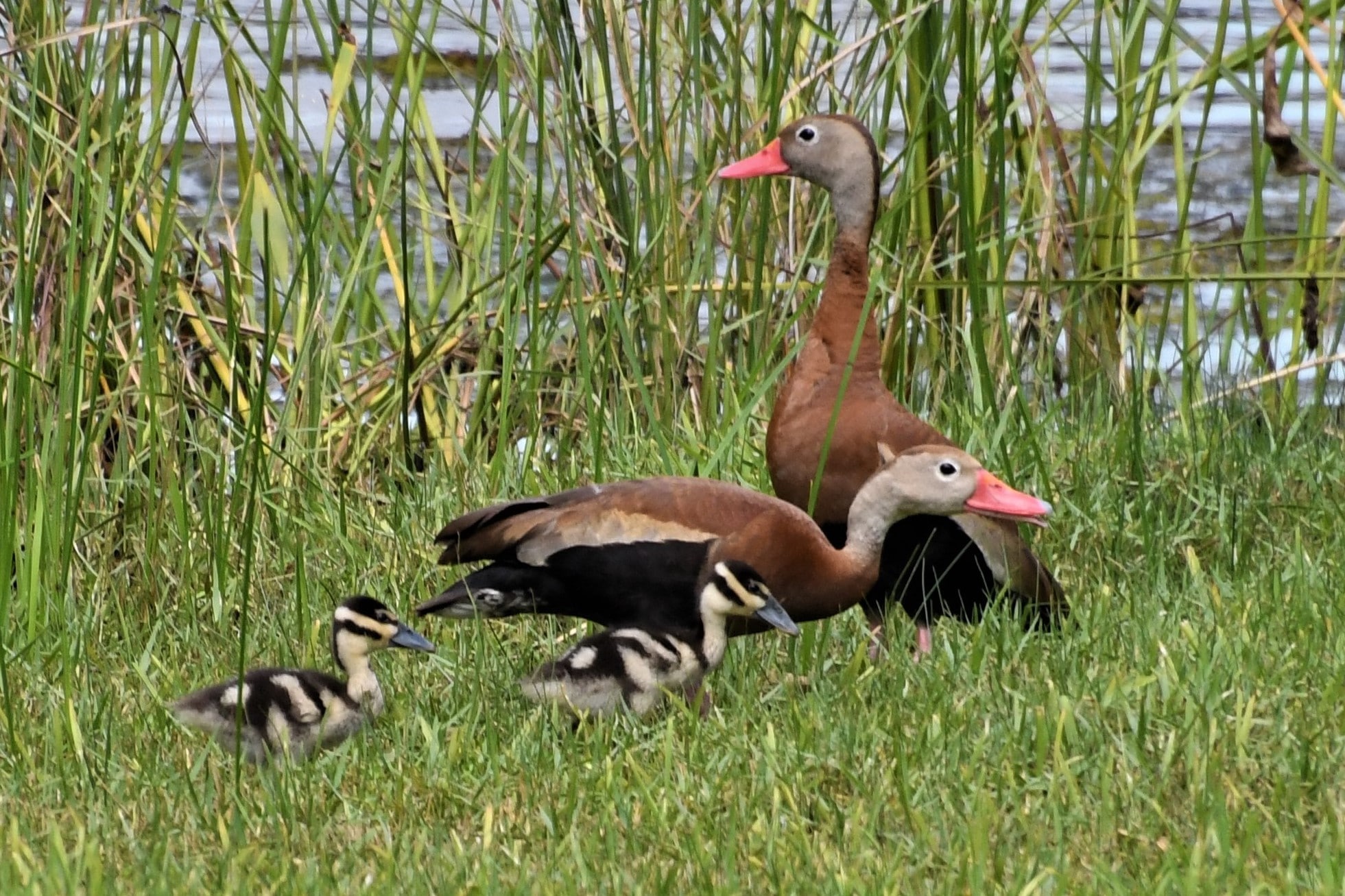 Some birds just take your breath away when you see them. That is the case for the large and brightly colored Black-Bellied Whistling Ducks that seem to have appeared out of nowhere in the past few years in South Mississippi.

How can you miss a large bird with a bright pink bill or with a bunch of cute and fluffy chicks waddling across a local park? Before 2005, you would have not seen them, because they had yet to arrive here.

This is a story of a natural expansion of a breeding range for a species of bird. We know from the records of local birders and the organizations that track these species (Cornell Lab of Ornithology and the National Audubon Society) that Black-Bellied Whistling Ducks have moved up the coasts of Texas, Louisiana, and Mississippi over the past 30 or so years. They are native across the coastal regions of Mexico and Central America.

Local records suggest that the first sightings in Mississippi occurred in 2005 in Hancock County. Since that time, more individuals and records of breeding have been reported into Jackson county. These ducks are partial to coastal habitats, like marshes and the adjacent open habitats, where they feed and raise their young. But they have also been spotted as far out as 200 miles into the Gulf floating on the waves.

Like Wood Ducks, these birds nest in large hollows in trees, but can also nest on the ground. They feed largely at night on seeds and small plants and frequent bayous and ponds. And like any good parent, the adults are fierce defenders of their young.

While there are numerous examples of human introductions of invasive species of plants and animals, this is not one of them and not the first for our area. White-Winged Doves have made a similar expansion of their range over the past 20 years and from the same region.

Look for these gorgeous ducks at any local coastal park where you might get a glimpse of some of the cutest ducklings you will ever see.

Photo courtesy of Keith & Sandra Windham. Thanks to Brian Johnston and Janet Wright for research regarding range expansion and Ned Boyajian for historical records. 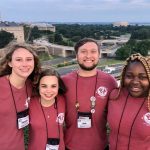 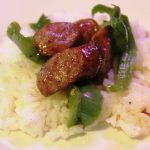