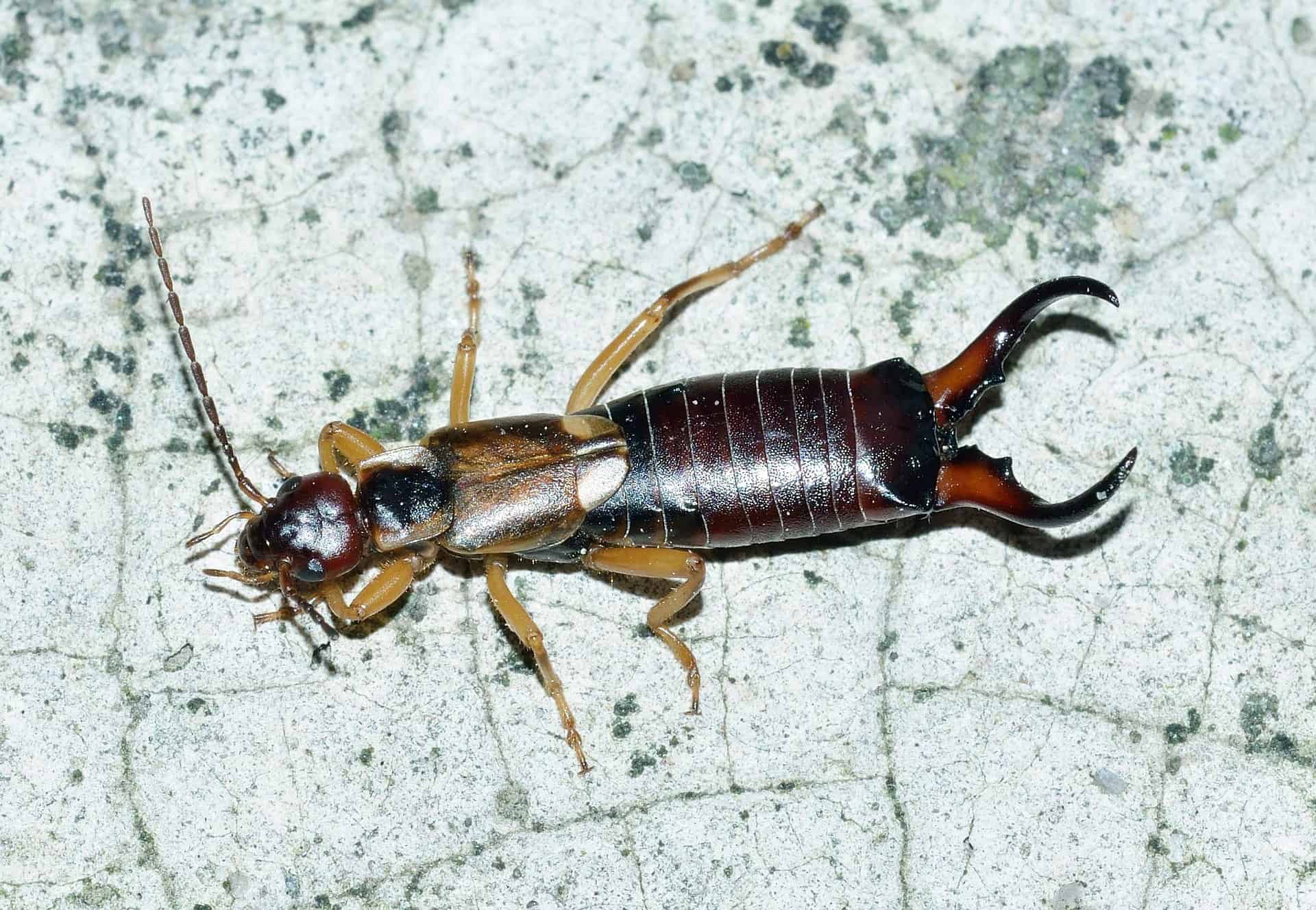 A most interesting aspect of human nature is our use of common names to define or describe things, like earwigs for example. Just about any search for the term earwig includes a reference to scary-looking bugs “crawling” into people’s ears. So, as a curious scientist, I would love to hear any “first-hand” stories that any of you care to share about this alleged behavior of the earwigs that may have been part of your childhood. Just so you know, I will not stand up waiting for them 😊.

So, let’s get to the real story about earwigs – that does explain their name and why they may provoke a bit of fear in us. The name is based on two Old English words: “eare” (an ear) and “wicga” (meaning insect). But the ear reference is not a reference about finding these bugs in human ears. It is in fact based on the shape of the hind wing when it is unfolded prior to flight. The fully-extended membranous wing resembles a human ear in shape. So yes, the ear does mean ear, but for a totally different reason. Go figure, right?

As for the scary part, it is all about the ominous “pincers” (properly called cerci) on the rear ends of both males and females. For any of us that have dared to pick one up, we may well have experienced a pinch, as these flexible insects can twist their abdomens around and grab us, if they can. Can you blame them? In really, any pinch on humans will be just that, not piercing the skin and no venom involved. Some earwigs can exude a smelly substance that encourages us and potential predators to let them go, but that is all folks.

An earwig’s actions with their ceri when we pick them up is in fact one of their functions – defense against predators. Ceri are also used to capture and hold prey, and for use in dominance “fights” between males. The curved shape of ceri of male earwigs makes them easily distinguishable from females, and in fights with other males, these pointed weapons can indeed pierce the integument (skin) of an opponent. Not good for the loser.

And one more reference to a name. Earwigs are part of the insect Order Dermaptera – the prefix is Greek for “skin” and is in reference to the texture of the short forewings. The root “ptera” means “wing” and is a part of the names of most insect orders: their prefix names helping to define some characteristic of their wings. So, there is your regular lesson about etymology – the study of the history of words, their origins, and how their form and meaning have changed over time. But fear not earwigs!! It is not about your ear, but theirs! 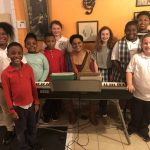 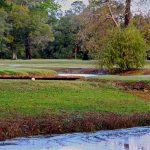