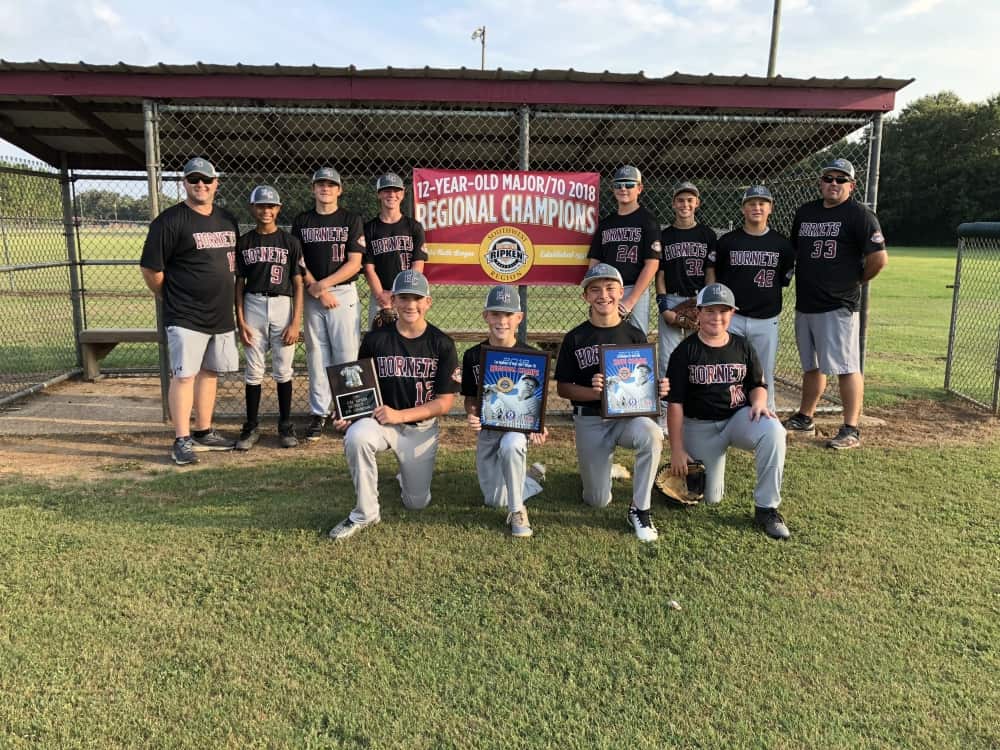 Thanks to the community’s support and the athletes’ hard work, the East Central 12-U baseball team is headed to the Cal Ripken World Series in Branson, Missouri this week.

“When we really come together as a team, it’s gonna be hard to beat us,” Coach Todd Trochessett said of his talented team.

“We’ve won sub-district, district and state and regionals,” he said. “Here we are going to the World Series, undefeated.”

Coach Stacey Smith said the kids have put in the time and deserve this honor.

The team will leave for Missouri on Aug. 2, and if they do well, they could be there until Aug. 12, the coaches said.

Even though the game of baseball “has ups and downs,” Trochessett said, his team is always eager to get out on the field.

“It’s all fun, and they love it,” he said. “Every ballgame they’re excited and having a good time. Why not, it’s a sport. It’s a game.”

Terry Crow, who has been a Mississippi district commissioner for five years and in the Vancleave community for 20 years, said he’s gotten to know this group of athletes really well.

It’s not just the team that shows East Central pride, the coaches say. The feeling is mutual, and the community shows support right back to the kids.

“The community is unbelievable,” Smith said. “They’ve been overwhelming with their support.”

Facebook support has “blown up,” Trochessett said, and the community has been generous in donating funds to help pay for hotel rooms and transportation.

The coaches, who both work at the Chevron refinery in Pascagoula, said their coworkers and the community at large ask about the team everywhere they go.

“This community is a great place to be because they love these kids,” Trochessett said.

Crow said it’s easy for a community to rally around a great group of kids.

“If you’ve never came to a youth baseball game, come to East Central,” he said. “You’ll be hooked for life. These kids deserve all of our recognition.”

Crow says the team’s success is due in part to a group of coaches who “eat, live and breathe baseball” and teach the youth excellent fundamentals.

“All the coaching is pretty much done at practice,” Trochessett said.

Then it’s all on the team.

“When it comes down to the game, their athleticism takes over,” he said. “They’ve all got their talents.”

The World Series games will be streamed online, Crow said, and they can be accessed through the Missouri branch of Cal Ripken baseball. 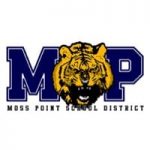 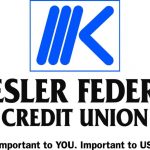