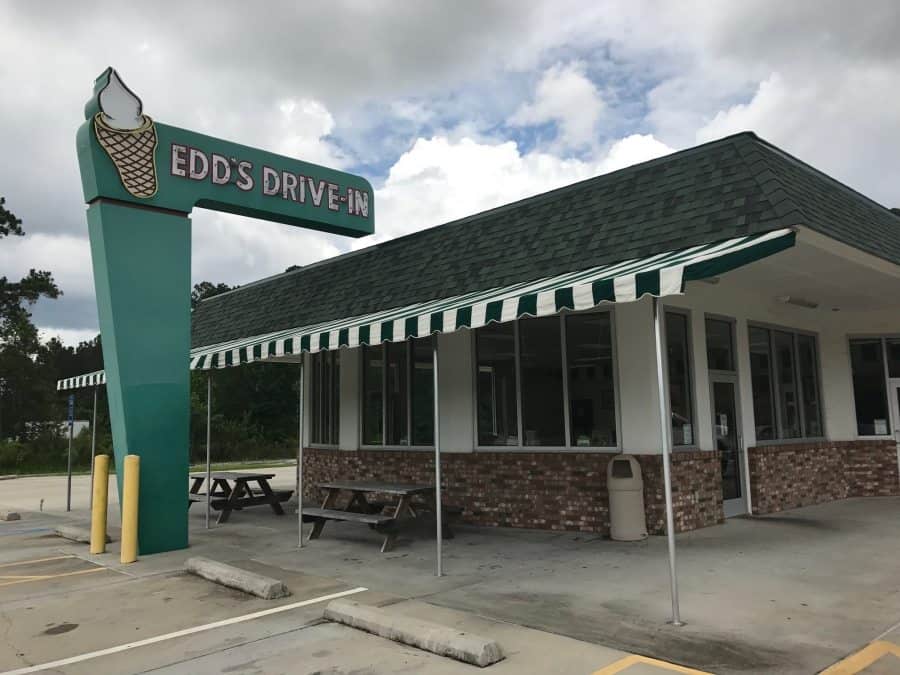 The residents of Hurley  now have a new dining option thanks to the expansion of a Pascagoula original.

“It was originally built as a Dairy Queen, but after several years Ed McElroy changed it to Edd’s Drive -In, in order to not be restricted on the menu,” said Walker Foster, one of Edd’s original owners.

So what made the owners decide to expand to Hurley?

“We felt a lot of people had moved from after Hurricane Katrina, and we felt that the people in Hurley would enjoy it,” Foster said. “It gives them another eating spot there, and it gave us an opportunity to branch out on our menu.”

Not only is the Edd’s location in Hurley offering the classics that have been found in Pascagoula all these years, but also some new items have been added to the menu, including catfish plates and chicken nuggets. The Hurley location is also the first to allow diners to sit down and enjoy their meal.

Check out the Jackson County classic for yourself at 3834 Market Street in Pascagoula or 19400 Hwy 63 in Hurley. 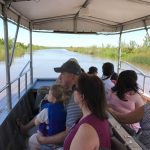 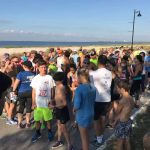