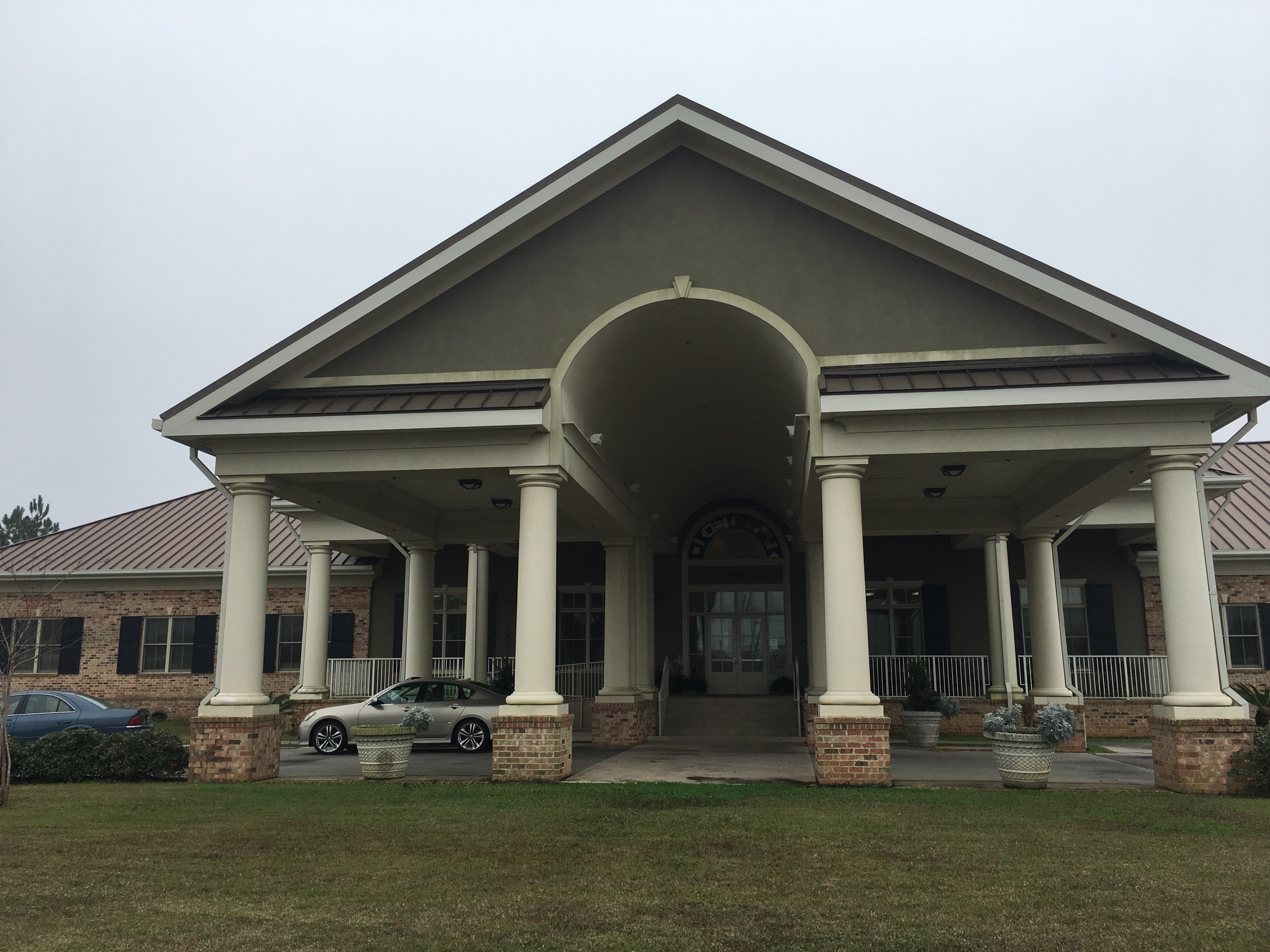 This year’s performances will include scenes from three Neil Simon plays: “Plaza Suite,” “The Prisoner of Second Avenue” and “The Odd Couple” (female version).

According to Richard Lucas, one of the performers in the acting troupe, the group had such a positive audience reaction to scenes from The Odd Couple last year that they decided to do it again this year while adding some more Simon scenes.

“Simon, obviously, is one of the most talented playwrights America has ever produced,” Lucas said. “His works are clever, poignant, and, most importantly, really funny. Folks who come will be laughing constantly and should leave the theatre feeling like they have seen a good rendition of a couple of Broadway’s most famous productions.”

“We all love the class for many reasons,” St. Amant said. “It is a new experience for some or a chance to continue an interest that some have had since high school drama class. In any event, we seniors have something new to look forward to doing.  We have a great social network built through the class, and a chance to ‘play like’ as we did as children.”

This year’s productions will take place at the Pascagoula Senior Center at 1912 Live Oak Avenue, on Thursday, Feb. 6, at 7 p.m., Friday, Feb. 7, at 7 p.m.; and Saturday, Feb. 8 at 2 p.m. There is no charge for admission. Attendees will be given the opportunity to make a donation to the Senior Actors Program.

“Local theatre productions really add to the quality of life for our community,” Lucas said. “This is an opportunity for residents of our area to have a pleasant evening (or afternoon) out with a nice taste of culture. Also, it’s a good moment to be able to watch familiar, talented (somewhat) people you know or know of perform.” 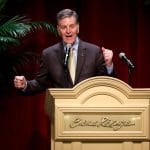 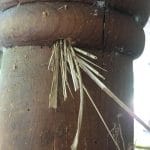