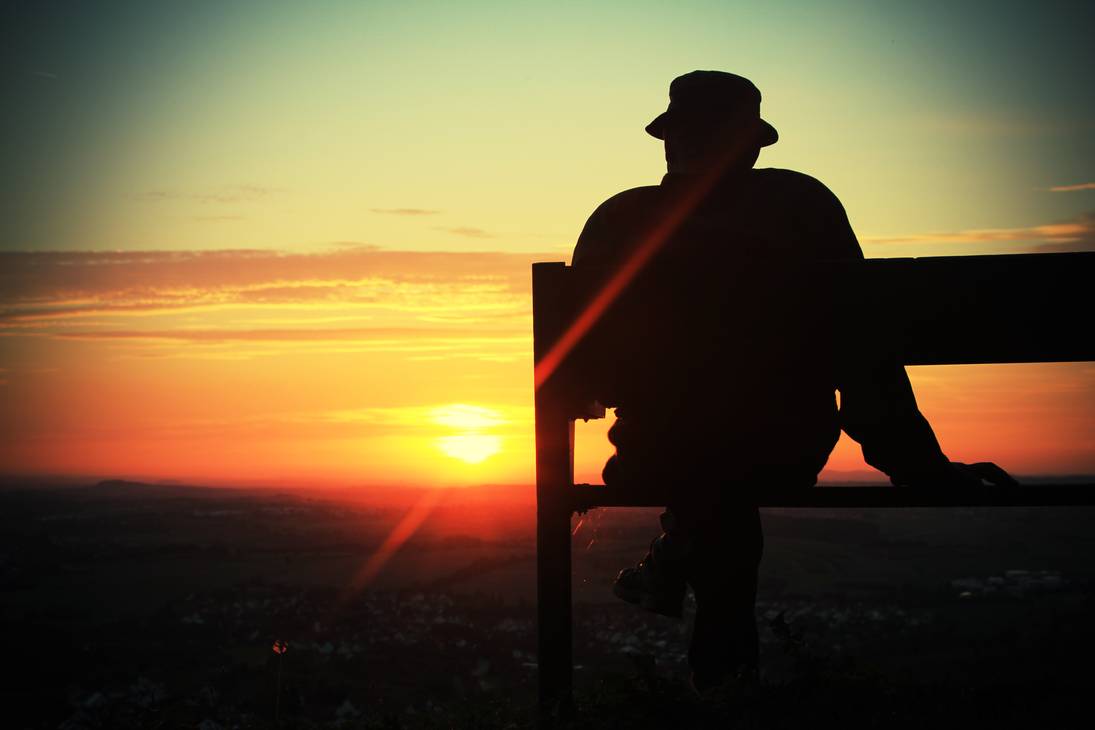 Although my father left this Earth two decades ago, I can still hear his voice echoing words of wisdom.

“A good name is rather to be chosen than great riches, and loving favor rather than silver and gold” was the cornerstone of my upbringing as well as that of my father’s generation. For 60-plus years that verse from Proverbs 22:1 was displayed in the glass panel of a whatnot cabinet in the sitting room at my grandparents’ home in Newton County. In my younger years, my parents, two sisters, and I went across the road nightly to my grandparents’ house for evening prayer time with my grandparents, two aunts, an uncle, and three cousins who lived there on our family compound. The sitting room displaying Proverbs was the site of these prayers where we all sat in a circle and spoke our prayers one by one with my grandfather completing the process with his own praise and requests before rendering a final “amen.” My grandparents started the tradition in the early 1900s as they reared their 10 children in this fashion.

My father was a three-generation sawmill man and my sister and nephew have carried that skill into its fifth generation now. The sawmill trade had been handed down to my father from his parents and grandparents along with a strong sense of family devotion, the lesson from Proverbs and a dedication to God and church. After I moved from home, he and I visited by phone each Sunday evening. Daddy always asked if I had gone to church that day. It was a habit he and my mother shared and instilled in their children. He encouraged us to live by the Bible – the book of Proverbs in particular. The year before he was diagnosed with melanoma cancer, he gave each of his three daughters and our husbands a book with all of the verses from Proverbs and advised us to read a little from it each day.

Daddy did not drink nor smoke. I never heard him utter any sort of profanity, not even a byword. He only completed a couple years of college, but he was well educated in the ways of the world and in dealing with people. He used old sayings frequently as well as a unique few of his own. For example, when we returned home from outings he would always say, “Well, we got back the same day we left.” And when referring to matters he had seen or known all of his life he would simply say he had seen that “all my knowing days.” Daddy frequently advised my husband, “If there’s anything you want to ask your daddy, you’d better ask him now.” I thought I had heeded those words myself. Yet, I frequently discover questions I failed to ask.

Daddy appreciated nature, especially walking in timber forests. He neither fished nor hunted. He’d rather have been at the sawmill, the church or with family. His timepiece was a pocket watch. He wore suspenders. He liked his cornbread thin and crispy. He believed every man should carry a pocketknife. Also, he never understood why men quit wearing hats; he never stopped wearing one.

He liked food – especially good food. He liked family reunions, old pictures, recording history and videotaping anything. He thought you should tell people when they did something good, and give them flowers while they were living. He maintained nobody really knows what it takes to get into heaven, but the gate is bound to be narrow so a person should live accordingly.

And he believed that a good name is rather to be chosen than great riches. 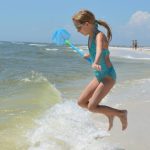 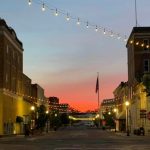