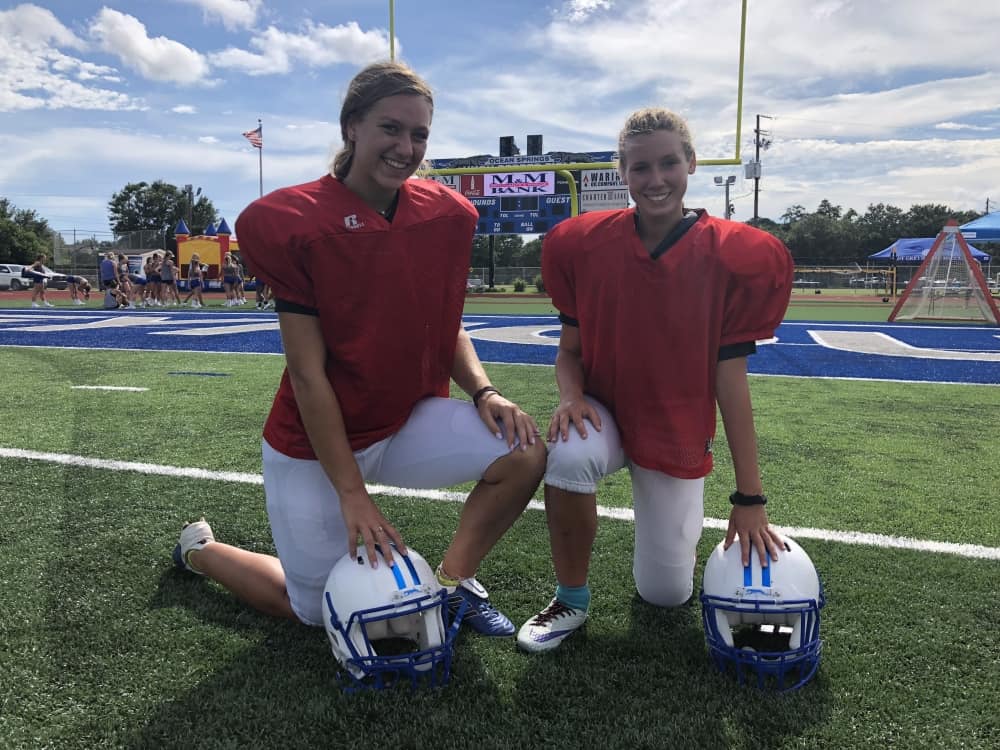 Others might think having two female kickers on the football team is strange, but to Ocean Springs coaches and teammates, its just not a big deal. The two soccer-players-turned-football-kickers are Kaylee Foster, a senior, and Sydney Johnson, a freshman.  To the outside world, having female kickers makes a statement that “our ladies take athletics seriously,” Coach Ryan Ross said.

But to the team, “they’re just part of us, and we don’t look at them any differently,” he said.  “We look at them like athletes who contribute to our team.”

Both ladies have been kicking since the seventh grade and say the community has been overwhelmingly supportive of their time on the field. Foster, who plans to play soccer for Mississippi College, said it’s going to be hard to leave her teammates. “I’ve been doing this for so long and to think it’s going to be over in a few months is sad,” she said. “It was a little scary at first, but all of the guys have been welcoming. I don’t have a brother, but now I have 99 brothers.”

When she’s gone, “I just want them to remember that I worked really hard,” Foster said. “I got this spot not because I’m a girl, but because I worked really hard.” Johnson said she enjoys kicking because she gets to make new friends, and she’s thankful for the path Kaylee has helped pave for female kickers. “Now I get the same respect she did,” said Johnson, who has a brother on the team. “There’s a few people who think, ‘Oh my God! It’s a girl kicker!’ but really it’s pretty normal. It’s great.” Johnson appreciates good competition, she said, “and obviously Kaylee is a very good kicker.”

Coach Ross said having a stellar soccer program helps groom the girls for kicking. “Kicking is in their blood,” he said.  “They go above and beyond. It’s good for them, and it’s good for us.” Even though Johnson and Foster aren’t viewed as a novelty by the team, Ross admits, “it’s a big deal when you sit back and look at it.”

Cheerleader Chloe Kirby said having female kickers helps get the crowd pumped up, but the ladies represent much more than that. “The fact that there are two female kickers is an empowerment to women in general,” Kirby said.  “It sets an idea in other little girls’ heads that maybe I want to be a kicker when I grow up. I think it’s a hard task to find female kickers in general, but if you have them it sets you apart as a school that embraces females in athletics.” The cheerleaders even have a special cheer for Kaylee that uses her name, Kirby said. For any females considering a spot in a male-dominated sport, Johnson has some advice: “Just do you. Do what you want to do, and people will respect that.” 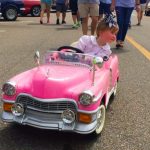 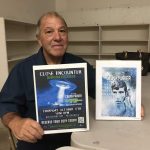