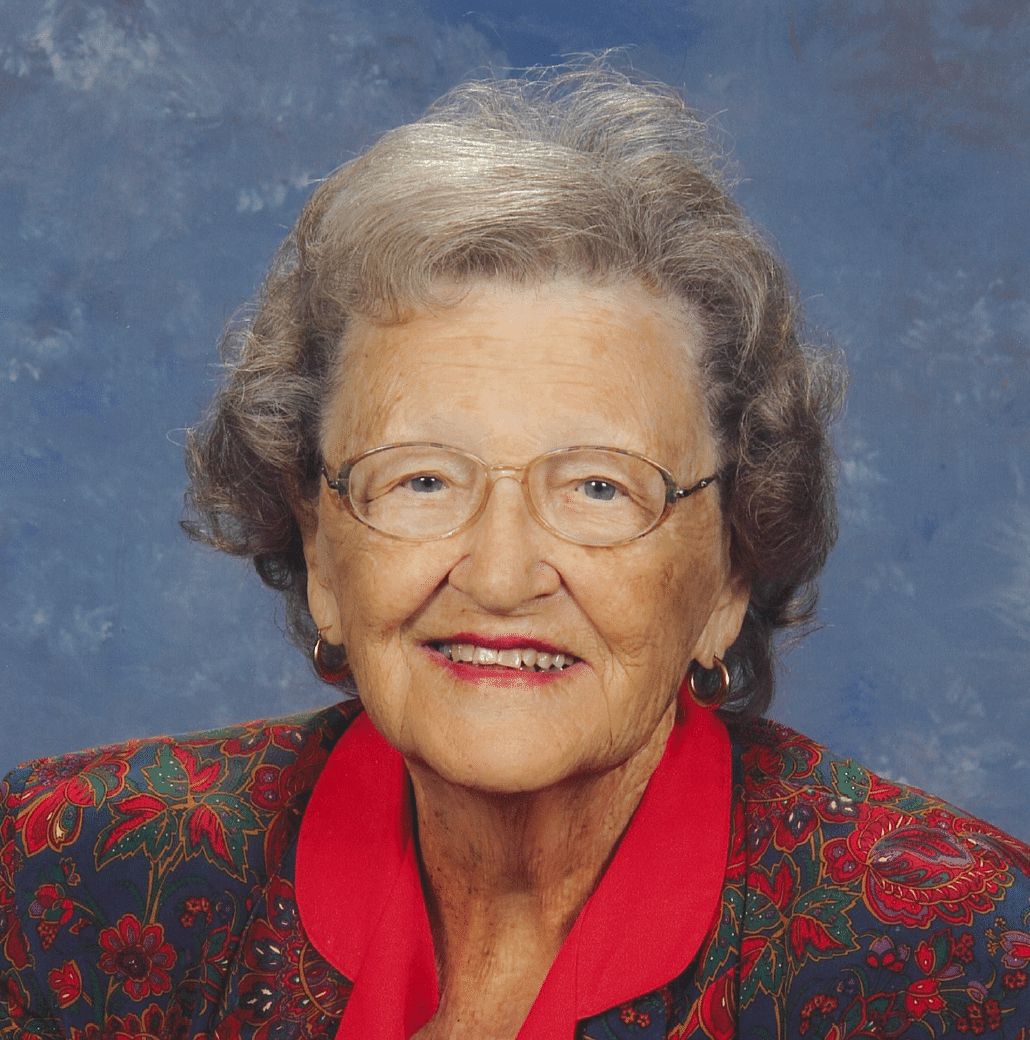 On Aug. 5, we lost a good friend from my church and our community, Margaret Moore Hollister Wolfe. “Moore,” as many called her, was 96 years young and had a full, long life.

Margaret Moore was born in 1922 and grew up on Beach Boulevard in Pascagoula. She attended Beach Elementary, then graduated from Pascagoula High School in 1940. Moore had a long career with the Civil Service, and jobs there took her to Beaufort, South Carolina, and San Antonio, Texas, for a time. When she retired in the 80s, there was never any question that she would return to Pascagoula where she lived all these past decades in her home on Buena Vista Street.

Moore’s brother, George J. Hollister, was a well-known local ship captain. The family had many relatives in the area, and she spent countless hours while growing up swimming in the river and sail boating to the islands with friends and cousins like Cathleen Colle Pickett.

Margaret Moore was pretty much a life-long member of First United Methodist Church. For the past many years, she has sat on the pew right in front of my wife and me. (You know how, particularly in the South, everybody has their particular seat in church.) Sitting together, always in the same order, would be Harolyn Jones, Moore, Betty Frederic, and the late Jane Moore. It was a great foursome of grand dames to visit with—now down to two.

Something that always struck me was that Margaret Moore always knew her sports info. I mean, she would come in every  Sunday morning knowing what all the college teams had done in whatever sport the day before and what was going on in pro football.

Turns out, she got that honest, as they say. When Moore was at PHS, she was a three-year letter winner in basketball and track and was also a cheerleader. In fact, she was the star and leading scorer of the basketball team.

Toward the end of her senior year, the football coaches were standing around talking one day about who would be chosen as that year’s Most Outstanding Athlete. The ladies’ basketball coach walked up to them and said, “Y’all can quit speculating because it’s going to be Margaret Moore Hollister—she’s the best athlete in the school.” And so it was: Moore was selected as the Most Outstanding Athlete at Pascagoula High in 1939-1940.

“Y’all can quit speculating because it’s going to be Margaret Moore Hollister—she’s the best athlete in the school.”

Good stuff. So, it was natural that M.M. would keep up with Mississippi State (her favorite), PHS, Ole Miss, and other local schools and their athletic endeavors. Then there was her most favorite team of all: the Dallas Cowboys. Numerous times over the years, Moore would go to Dallas to see the ‘Boys play. When you walked into her living room, the first thing you noticed was a large, framed photo of Tom Landry, the legendary Dallas coach.

All of us who knew her, from her beloved nephews Stevens and Jack, to her close friend and helpmate Ann Pickett, and many, many more, will miss Margaret Moore Hollister Wolfe. She was a proud member of what is known as “the Greatest Generation,” and she lived up to that billing as a person who lived life to the fullest and was a friend and companion to many.

Until about three years ago, Margaret Moore would drive herself to church in her reliable 1997 Cadillac. I am going to miss seeing that old car drive up and park on DuPont Street, and the kind, interesting lady who drove it, a lady who could hit a shot from the top of the key with the best of them.

(Richard Lucas can be contacted at [email protected].) 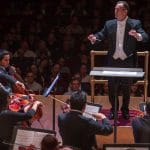 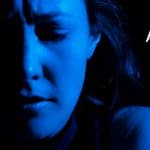