The Mass, hosted by Resurrection Catholic Middle/High School (RCMHS) and Our Lady of Victories Catholic Church (OLV), was a way to show gratitude to the agencies that keep the community safe.

It was a collaborative effort between Father Adam Urbaniak (pastor of OLV), Krystal Sisson (RCMHS Principal), and Deputy Police Chief Joe Don Cunningham (Pascagoula Police Department) that made the Mass a reality. They decided that the most appropriate time to hold it was around 9/11, a day that has come to symbolize the sacrifices made by first responders.

“This is something much needed in this day and age because there is a lot of negative attention in the media about law enforcement and other first responders. Not so much here, though, because people here support us 100 percent,” Cunningham said.

The Mass included prayers and a blessing for those who safeguard our community daily and without fail. Students from RCMHS did the readings, and Deacon Joe McIntyre delivered a personal and emotional homily reflecting on 9/11 and the significance of all kinds of public safety officers.

Following the Mass, a luncheon was held in the school cafeteria, and was serviced by members of the RCMHS Key Club.

A Blue Mass is a mass celebrated in the Catholic Church for those employed in the public safety field (i.e. police officers, firefighters, correctional officers, 911 operators and EMS personnel). The color blue relates to the blue-colored uniforms predominantly used by these services. 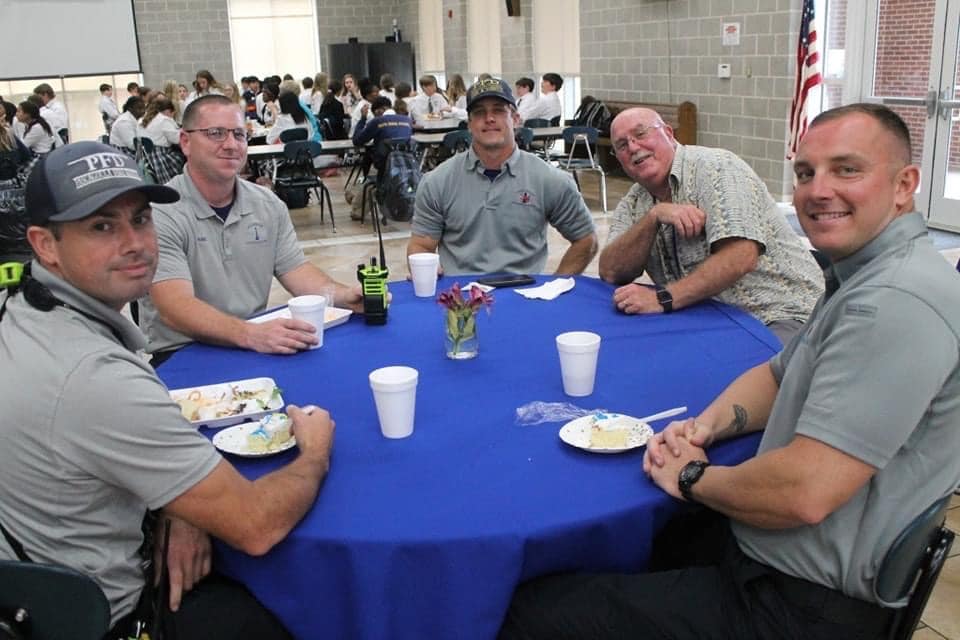 The first Blue Mass was held on September 29, 1934, when over a 1,000 police officers and firefighters dressed in blue uniforms marched into St. Patrick Church in Washington, D.C. Since then, the Blue Mass has become a tradition throughout the nation and now includes all first responders (police, fire, EMS, and 911 dispatchers).

Cunningham said the main thing he took away from the Mass was how good a job everyone involved did – from the students who took part in the mass, to all those who attended the mass, and those who helped serve the responders at the reception.

“It showed us that a lot of people in the community respect first responders and we appreciate that because we serve them. We do what we do for them.”

“We appreciate our first responders and wanted to show them our sincere appreciation for the sacrifices they make to keep us safe. This Mass was offered for them. They are our heroes.” 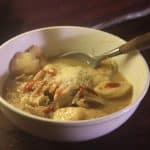 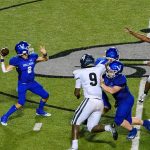