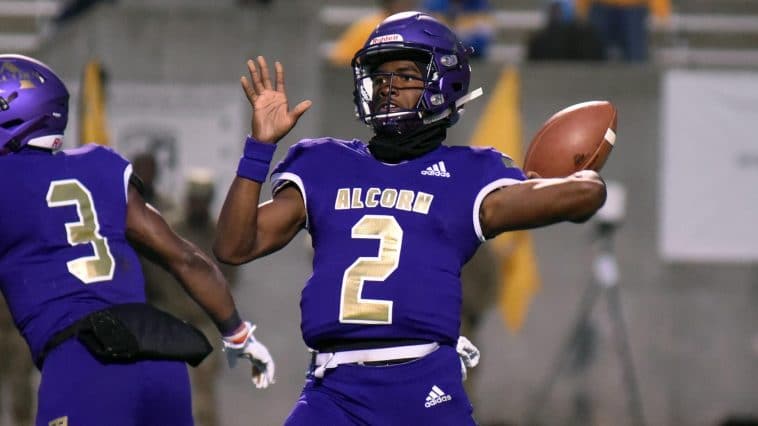 The last time ESPN’s College Gameday came to Mississippi was in 2014.

What a year that was. That was the “Mississippi Mayhem” season in which Ole Miss and Mississippi State took the college football world by storm—at least for a short time.

Even though both programs’ seasons ended in unfortunate bowl losses, that year was a whole lot of fun.

On October 4, No. 11 Ole Miss welcomed GameDay, Katy Perry, and company to the Grove before defeating No. 3 Alabama 23-17. The Senquez Golson interception sealed the deal, the fans stormed the field, and the goalpost eventually came down. ESPN described it as a “carnival-like atmosphere.”

The very next week, the GameDay crew traveled to Starkville for No. 3 Mississippi State’s 38-23 victory over No. 2 Auburn. While no goalposts were torn to the ground, the win rocketed the Bulldogs to the top of the polls for the first time in school history.

Since then, the only College GameDay show to feature a game involving a Mississippi team was in 2015 when No. 15 Ole Miss squeezed out another upset over No. 2 Alabama. This time in Tuscaloosa.

We’ll have to patiently wait for the pre-game show to once again visit a campus in Mississippi, but with dynamically popular coaches like Lane Kiffin, Mike Leach, and Deion Sanders leading teams, I wouldn’t be surprised if it’s sooner rather than later.

What we won’t have to blindly wait for is a Mississippi team being part of GameDay.

At 8 a.m. CST, College GameDay will be live at the MEAC/SWAC Challenge between Alcorn State and North Carolina Central in Atlanta. The Braves, who opted out of the spring season, have won three of the last four SWAC Championships.

We also won’t have to wait for a Mississippi coach to be a part of the show as Jackson State’s Sanders will be on site as one of GameDay’s first guests of the 2021 season.

Football is officially back, and Mississippi is at the center of it. 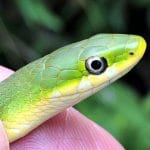 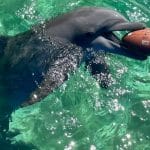