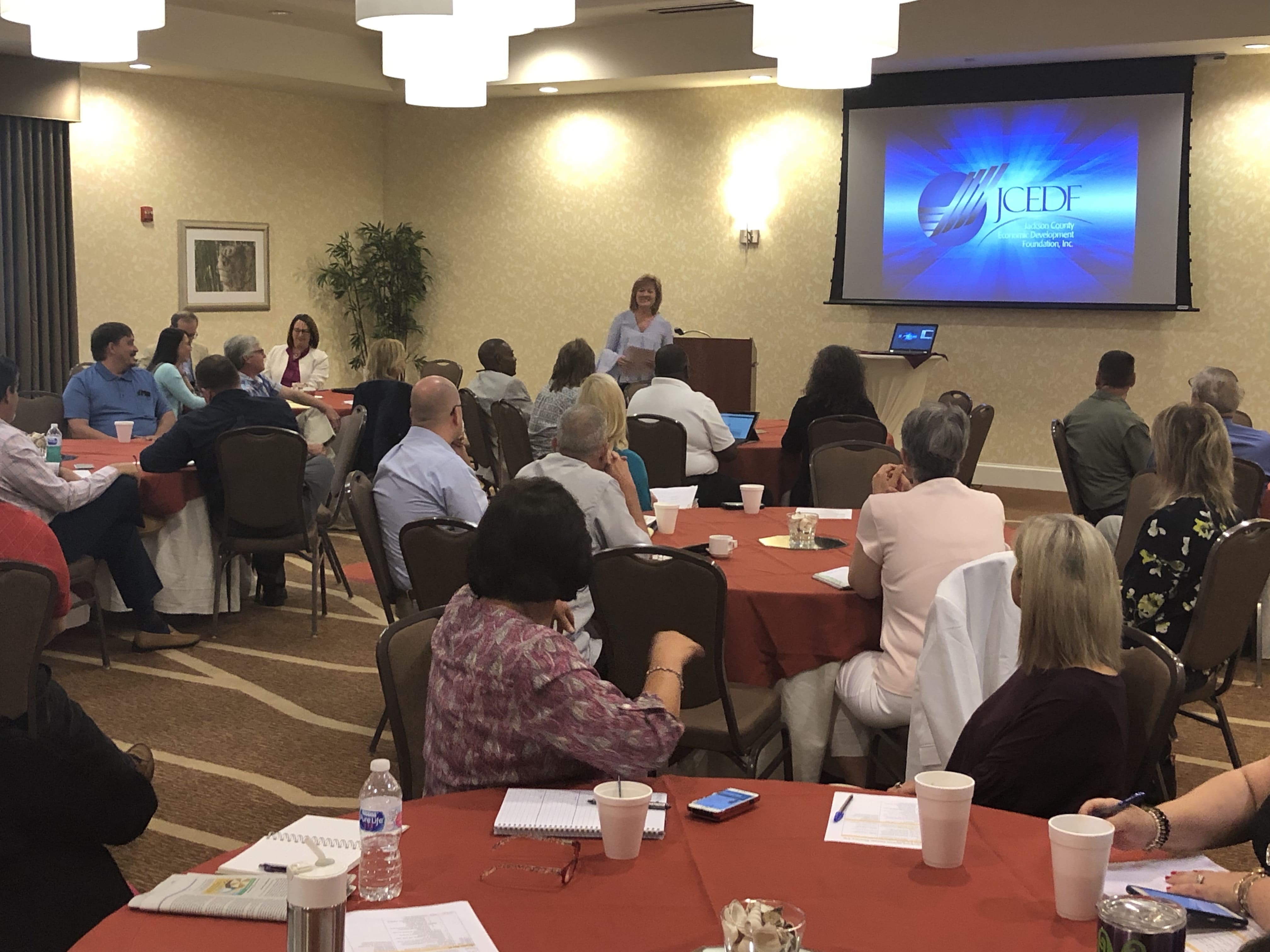 In the aftermath of Hurricane Michael, the category five hurricane that hit Florida last year, officials from the Northwest part of the state visited Jackson County this week in an attempt to see how the community bounced back successfully from Hurricane Katrina and has begun to thrive again.

According to Richard Williams, executive director for Opportunity Florida, a 10-county regional economic development and rural assistance organization, the Northwest part of Florida has been in bad shape since the recession and was just beginning to see a turnaround when Hurricane Michael hit more than 200 days ago.

Since the storm, there has been little media attention for their area, according to Williams, as they are rural and not one of the main cities in Florida. He said that Congress has not yet acted on a relief package for their area, and there is still much that needs to be done to even begin the recovery process. There’s a lot of work to be done, and he said they want to be ready when they receive the resources they expect.

He said the storm was very condensed when it came through and ripped up houses and businesses and downed trees, with some areas losing 95% of their timber, which is a large part of their economy.

Williams said that, after the storm, they looked for areas in the country that were similar to them – rural in nature and that had faced a similar disaster – and wanted to be able to see what these areas did that worked and what didn’t work. Jackson County looked like the perfect place for them to visit, and in doing so, they’ve been able to learn from a place that had to go through what they went through.

“From what we understand, that’s what you did a good job of here, was looking at not only what did you want to be right after the storm in that immediate recovery, but what did you want to be as you go down the road?” Williams said. “And that’s what we’ve got to do. If we come back exactly like we were, then we’ve failed. We’ve got to come back better than we were, and I think coming someplace like this where they’ve done that, where they’ve looked at things differently than what I think they’ve done in some other places after a disaster, is going to be powerful for us and our leadership to see.”

In the last week, almost 60 Florida officials from various sectors ranging from government to education visited with the Jackson County Economic Development Foundation, Inc. and other community leaders, including Edmond Hughes, Paige Roberts, Dorothy Shaw and Ingalls, and Amy Brandenstein and Chevron. The group was in Jackson County for 24 hours for meetings and tours.

“This community has a good story to share with the Opportunity Florida 10-county region as to how they leveraged certain programs and were able to do some really creative things to not just restore their county to what it was before but to make it better,” Medley said.

She said that Jackson County faced some very specific challenges on the coast as well as in the more rural, inland areas, and that MDA worked with counties in the state at the time to complete projects and use the $5.4 billion sent by the federal government for relief.

“The lessons of Hurricane Katrina made lasting impacts on the MS Gulf Coast,” said Mary Martha Henson, JCEDF deputy director. ”Jackson County Economic Development Foundation was honored to host the ‘Lessons Learned’ tour for the Opportunity Florida Group, a ten county regional economic development alliance impacted by Hurricane Michael, to share our creative solutions to address the challenges of recovery and rebuilding and how to capitalize on opportunities after a natural disaster.”

Williams said that their rural area feels ignored and forgotten, so the willingness of Jackson County officials to speak to them has helped a lot. They hope to take this information back as they work through their recovery. With the damage seen, they’re past rebuilding their economy and are having to basically build a new economy, he said.

“What do we do now?’ And that’s the question that we’ve got to try to answer. And how we answer that question is going to determine what happens to our future,” Williams said.

Medley saw the recovery of Jackson County and knows what it takes for a community to get back on its feet and begin to move forward. With her work in Florida now, she’s hoping for the same results there. Beyond the tools needed to rebuild, this visit with Jackson County can hopefully provide a little more.

“What I hope that the Opportunity Florida county leaders take back with them is, number one, a sense of hope, a sense of we can do this,” she said. “There are programs out there. There are people who have done it before who are hosting us being hospitable and sharing everything they know to help. We can learn. We can do. I hope they have that sense of encouragement that they can be even better than before. That there’s a silver lining to this.” 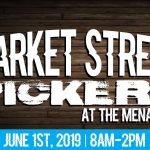