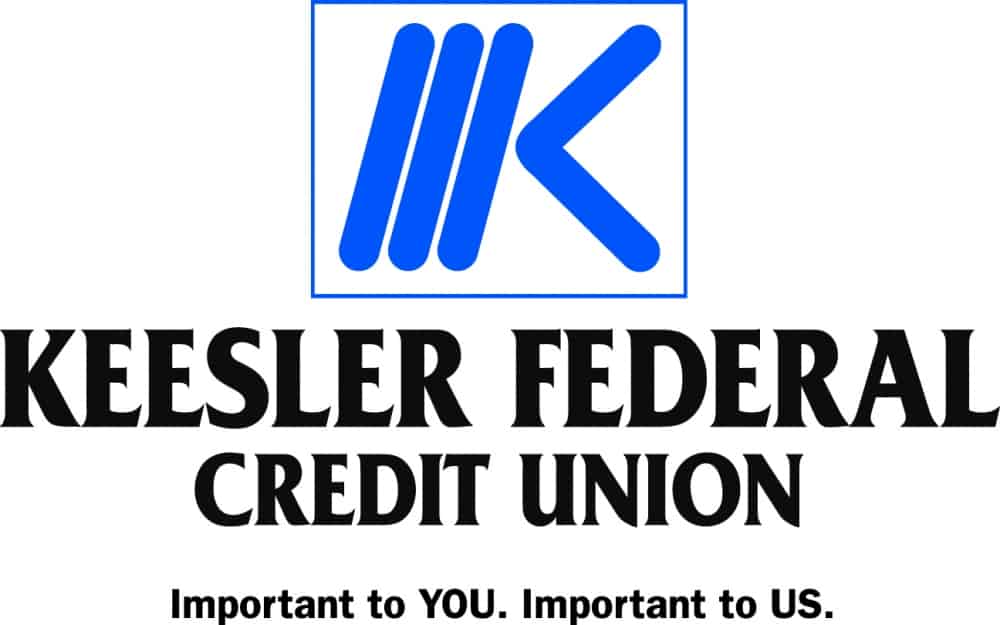 Keesler Federal Credit Union has been ranked as one of “America’s Best In-State Credit Unions” by Forbes Magazine. In its inaugural ranking of America’s best, Keesler Federal is the only credit union in Mississippi to be recognized in the Forbes list.

The ranking is based on independent surveys of customers regarding overall satisfaction, willingness to recommend and trust. Forbes conducted more than 25,000 surveys across the United States in compiling the ranking. Only those credit unions with the highest scores were included in the list.

“We are very pleased to be recognized as one of America’s best credit unions,” says Keesler Federal CEO Andy Swoger. “Such recognition is a testament to the high member satisfaction we work so hard to achieve.”

Keesler Federal is a $2.5 billion cooperative, a not-for-profit owned by its members. The credit union has experienced tremendous growth over the last few years, including a 40 percent increase in new loan demand.

Established in 1947, Keesler Federal Credit Union is the largest Mississippi-based credit union and has more than 600 employees. With 29 branches, Keesler Federal serves over 216,000 members worldwide. 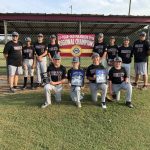 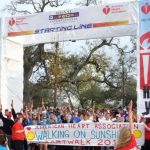