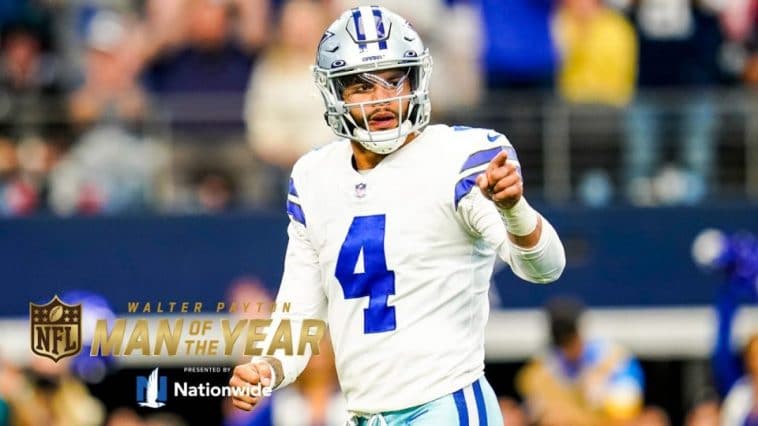 Photo from the Dallas Cowboys/website

The award, which is considered one of the league’s most prestigious honors, annually recognizes one NFL player for outstanding community service work.

“I am extremely honored to be named the Dallas Cowboys’ Walter Payton NFL Man of the Year candidate, especially in light of all of the great things my teammates are doing in the community,” Prescott said.

Through his Faith Fight Finish Foundation (FFF), Prescott works to implement solutions to the issues that are currently plaguing the nation. For example, Prescott recently pledged $1 million to build further trust between law enforcement and the community.

Prescott also uses FFF to focus on mental health issues, something that hits close to home for the 28-year-old. This past year, his brother, Jace, committed suicide after a long battle with mental health, prompting Dak to express that Jace’s life will be “a life taken to save millions.”

Each of the NFL’s 32 teams submitted one nomination (view the full list here). The winner of the 2021 Walter Payton NFL Man of the Year Award will be announced during NFL honors, which airs the Thursday before Super Bowl LVI on ABC. 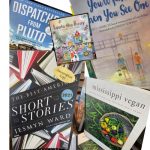 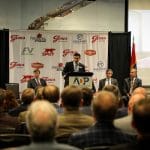