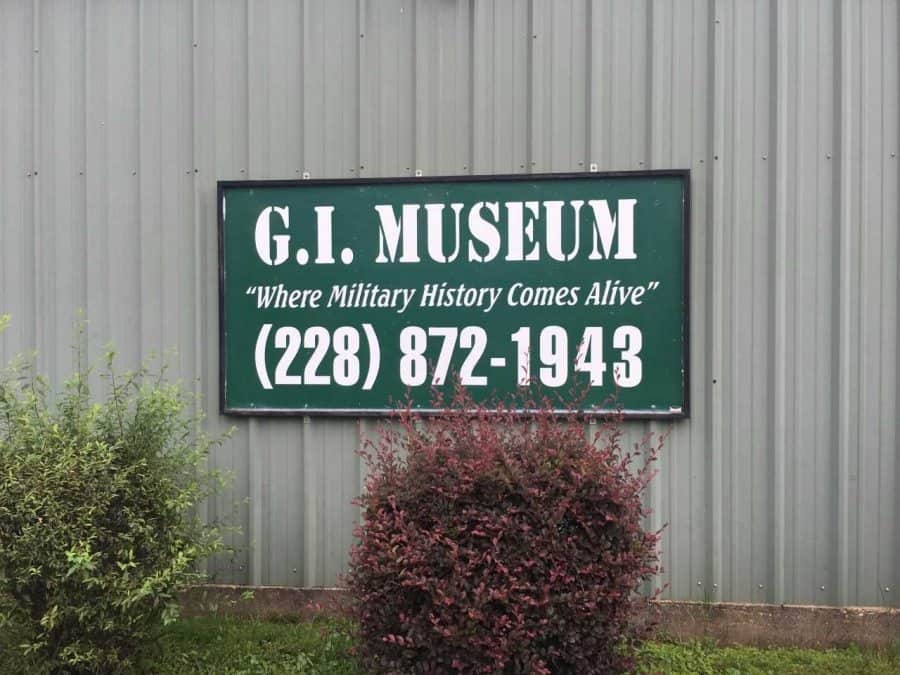 Being the only museum of its kind on the Gulf Coast, the G.I. Museum is a dedication to the United States G.I. and other military services.

“Displays start at the Civil War and go all the way up through WWI, WWII, Korea, Vietnam and we have some Iraqi Freedom and Desert Storm stuff,” explains Doug Mansfield, the owner and CEO of the museum.

Among the displays is Navy, Army Air Core, Marine Core and even the largest women’s WWII memorabilia in the South East.

“A lot of museums will leave that out because it’s not cool or combat, but the women’s contribution in WWII was amazing. The first women to ever fly US military aircraft were called WASP: Women’s Airforce Service Pilots. There were only 1,074 of them. We have a WASP uniform; they are the rarest uniforms of WWII because they only made 1,200 sets of uniforms,” says Mansfield.

The doors opened in August of 2006 and while Mansfield was hoping to be opened before then, Hurricane Katrina set the progress back a while. The museum also has a personal connection with the Mansfield Family, it was named after a good friend of the family.

“The museum is named in honor of Sean Michael Cooley, he was in the 150th Brigade Combat Team out of Lucedale, MS. He was killed on Feb 3 2005,” says Mansfield.

Mansfield describes the museum as a fun place to learn a lot about history and he wants people to always remember what men and women in our country had to do for our freedom. The G.I. Museum was built and is completely funded by the Mansfield family and is completely free to everyone on the days of operation.

Considering the background Mansfield has with the U.S. Military, he wants everyone to understand how the rest of the family serves as well while the soldier is serving overseas.

“The wife is here all by herself and she got the kids and she has to take care of everything so they’re serving also,” says Mansfield.

The G.I. Museum will be hosting the Military Vehicle Collectors club of the area on the Fourth of July and will also be open to the public. 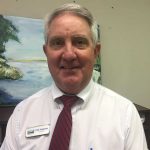 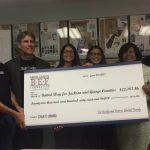