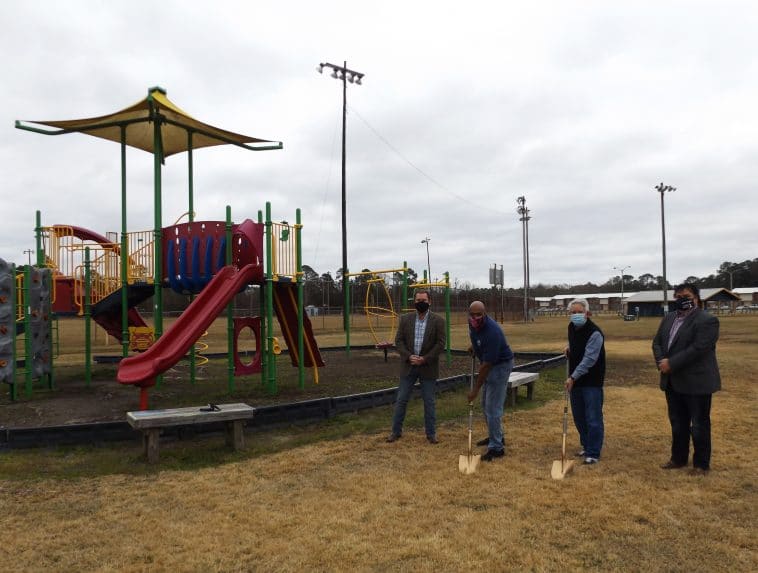 The City of Gautier broke ground on a $2 million renovation at Bacot Park that will add the city’s first public basketball court, officials announced today.

The park, located on Ladnier Road, will be closed through October for the renovations. Starks Contracting Company will begin mobilizing on the property this week.

This project is being funded through the City’s recent general obligation bond and funds received from the Jackson County Board of Supervisors. The County has also donated a play structure to help expand the playground.

“These upgrades are needed in order to attract more community and recreational activities at Bacot Park, and it is part of an overall effort to elevate the whole community,” City Manager Paula Yancey said. “We expect the covered, open-air basketball court to be a popular draw for our citizens, as it is a brand-new amenity not available at any other Gautier park.”

The park renovations will also include a new mural wall that will be brought to life by an area artist.

“This park will be a high-quality and beautiful addition to the neighborhood, and I appreciate the entire City Council’s support for this project,” he said. “I can envision a basketball court full of players, children coming here after school from the nearby College Park Elementary, teams playing tournaments on the renovated fields, and a splash pad covered in kids during summer.”

Mayor Phil Torjusen said the City worked diligently to provide the funding for the project and noted that “safety of our youth, with the security surveillance available from our police station, is a major first step to provide our youth with a quality multi-use recreation park which they deserve.” 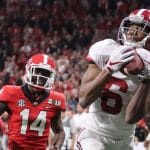 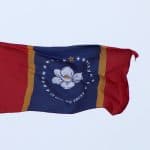