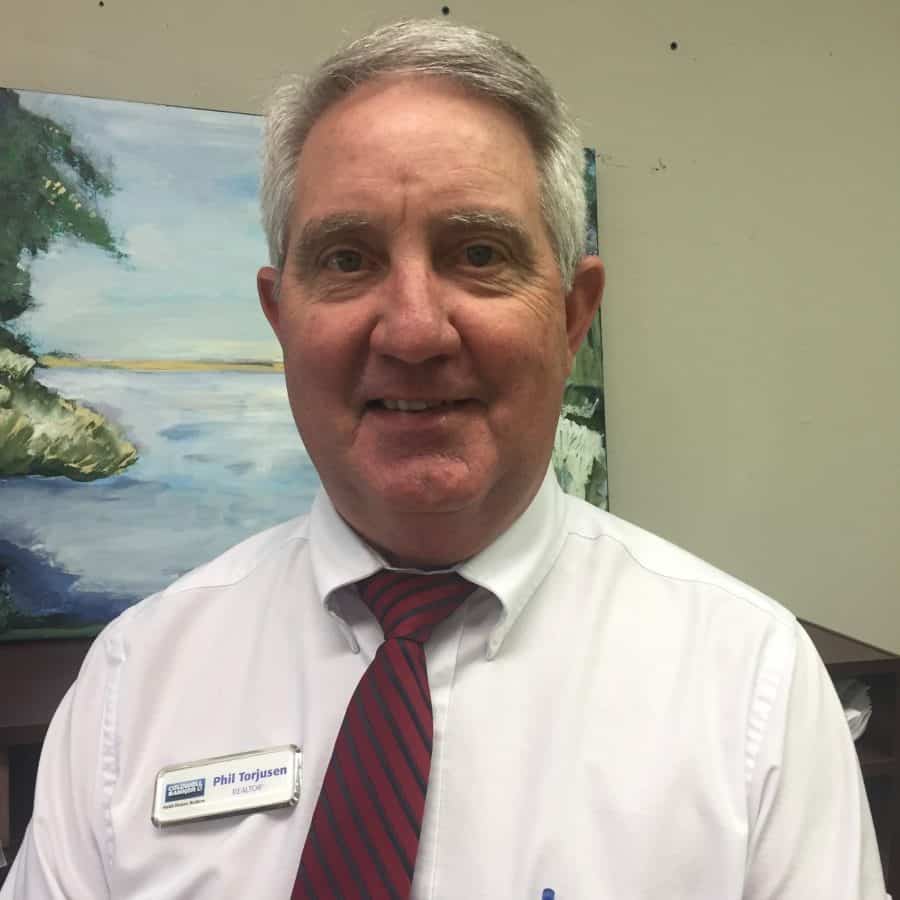 Mayor Torjusen is a native of south Jackson county, and a resident of Gautier since 1984. Mayor Torjusen and his wife have been married 34 years and have raised four kids right here in Gautier. They still reside in the same house they built in 1988. His past career experience is with Nationwide Resort Development Company and Nationwide Campgrounds, and now works primarily in commercial and residential real estate. Mayor Torjusen has also served on the Gautier planning commission and the civil service commission for the past 12 years in various roles.

“I never pictured myself in political office, but it kind of evolved. I think this year with the national election people got more in tune and more engaged with any election they have in their whole life. To me, it was a very critical election for the future of this entire country. I think it’s going to try to right the ship so to speak and it really encouraged me to jump into the race. I saw an opportunity for me to better apply my experience to use it better than what I was using it as,” explains Torjusen. He also explains, “I had some people approach me about running for Gautier’s mayor and I just waited to see what would happen, I actually didn’t get into the race until there was fifteen minutes left for qualifying. Nobody jumped in to run against the incumbent, so I did.”

Mayor Torjusen plans to use the economy that is moving nationwide. Some plans he has is using his knowledge of building infrastructures for campgrounds and resorts regarding quality water and sewage at a fair price. He also wants to improve the infrastructure in order to properly do economic development. “We lost our revenue and tax stream when the mall was demolished, and we haven’t replaced it. Our citizens services were cut due to that. We have a low paying police force, a low paying fire department, the lowest on the coast. We need to get our revenue right and improve cash flow so we can stabilize these issues for our citizens,” says the new mayor.

Phil Torjusen is a graduate of Pascagoula High School and University of Mississippi in 1978. 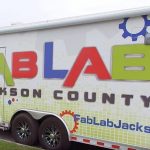 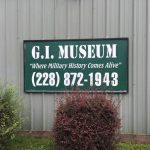