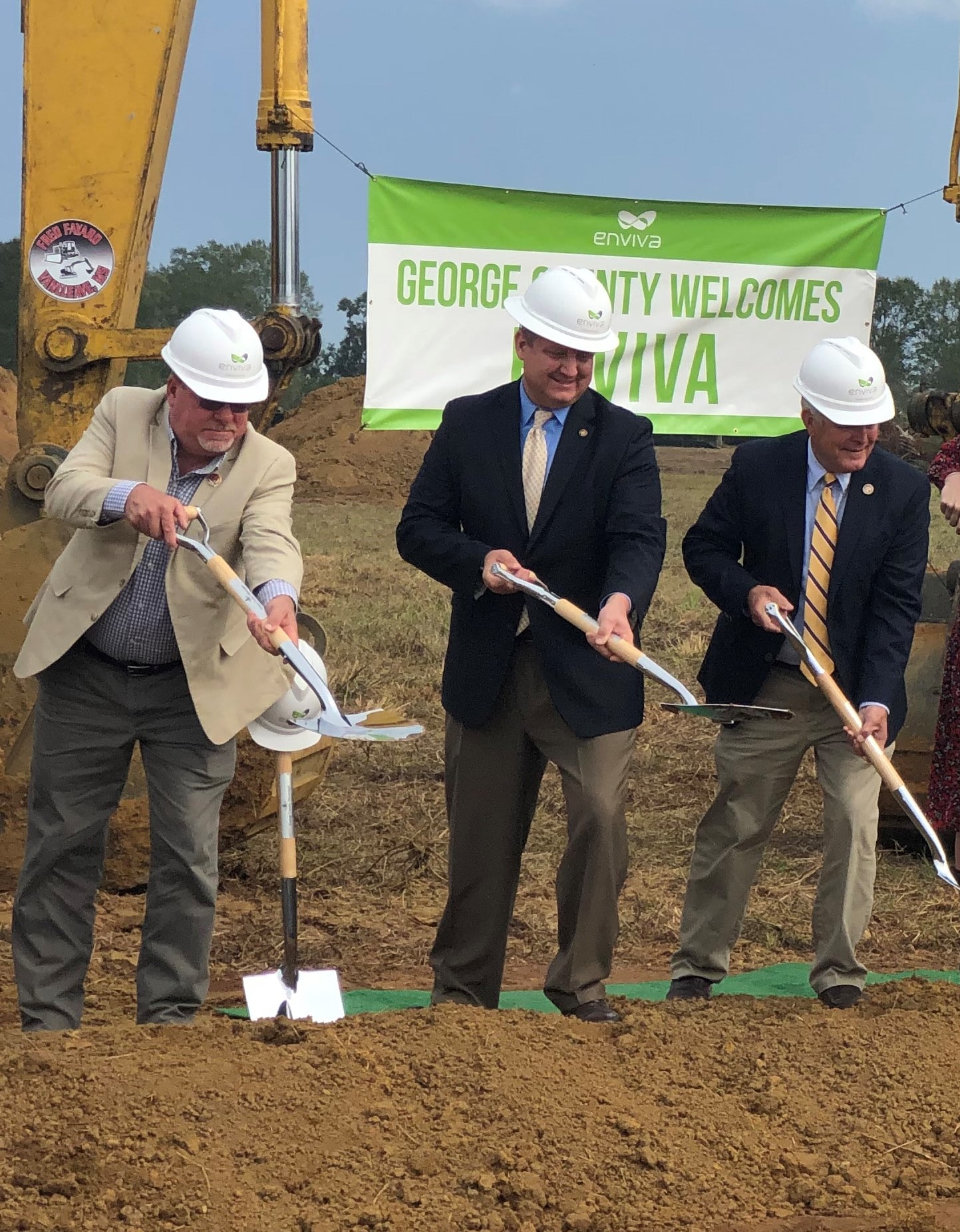 John Keppler, Enviva chief executive officer, promised attendees that his company would be a good neighbor and would hire locals for the 90 jobs that Enviva will produce saying, “there is no better way to build a great workforce than to tap into hardworking people that live right here at home.”

“People around the world know about Lucedale and know about George County and they know about you, and they know that this is one of the most important places in the entire world. It is going to fundamentally impact a very difficult equation of energy and the environment,” Keppler said.

Contracts for pellet sales have already been secured for the next decade, according to Keppler. Pellets will be transported by rail to the Port of Pascagoula and shipped overseas for use as a clean energy source in places like the United Kingdom and Europe.

“When we say there’s more for Mississippi, there’s not just going to be another plant. There’s going to be a robust center of investment. There’s going to be an incredible amount of local impact whether that’s the jobs we create in the facility, whether that’s the supply chain, whether it’s the tremendous amount of land ownership and people that grow trees here because that is a source of value. And we’re going to create markets for that, and we’re going to create markets for a very, very long period of time because the world has woken up,” Keppler said.

Keppler said plans began 10 years ago to make Lucedale the site of his company’s most innovative plant. He won a round of applause when he declared the “biggest (pellet) plant in the entire world is going to be right here in Lucedale, Miss.”

Gov. Phil Bryant greeted the crowd saying, “I am proud this is a Mississippi company…People in Europe are finding out about this biomass revolution we are having here in George County.” Bryant emphasized the positive change in air quality and in the environment that the George County mill will offer worldwide.

“Forest products make up the second-largest agricultural product in the state of Mississippi,” the governor said. “As a tree farmer, I can tell you that all of us are excited every time we see this product being used, particularly when it is helping the environment.”

Construction of the Enviva plant is expected to cost $150 million and is expected to be completed within 18 months. The mill will produce 750,000 metric tons of wood pellets per year and will have the capacity to produce a million tons per year. In addition to 90 full-time employees, the mill is anticipated to produce another 300 spin-off jobs.

About 200 people, including several public officials, were on hand for the ceremonial soil dig which occurred amidst overcast skies with slivers of sunlight as a rainstorm headed toward George County. Keppler assured attendees that the future looks bright with “many, many sunny days ahead of us together.” First United Methodist Minister Larry White delivered the invocation. In addition to Bryant and Keppler, other dignitaries who addressed the crowd included Board of Supervisors president Larry McDonald and local House of Representatives member Manly Barton who praised the supervisors for “never giving up” that the pellet mill would come to George County. 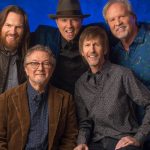 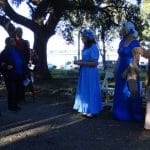