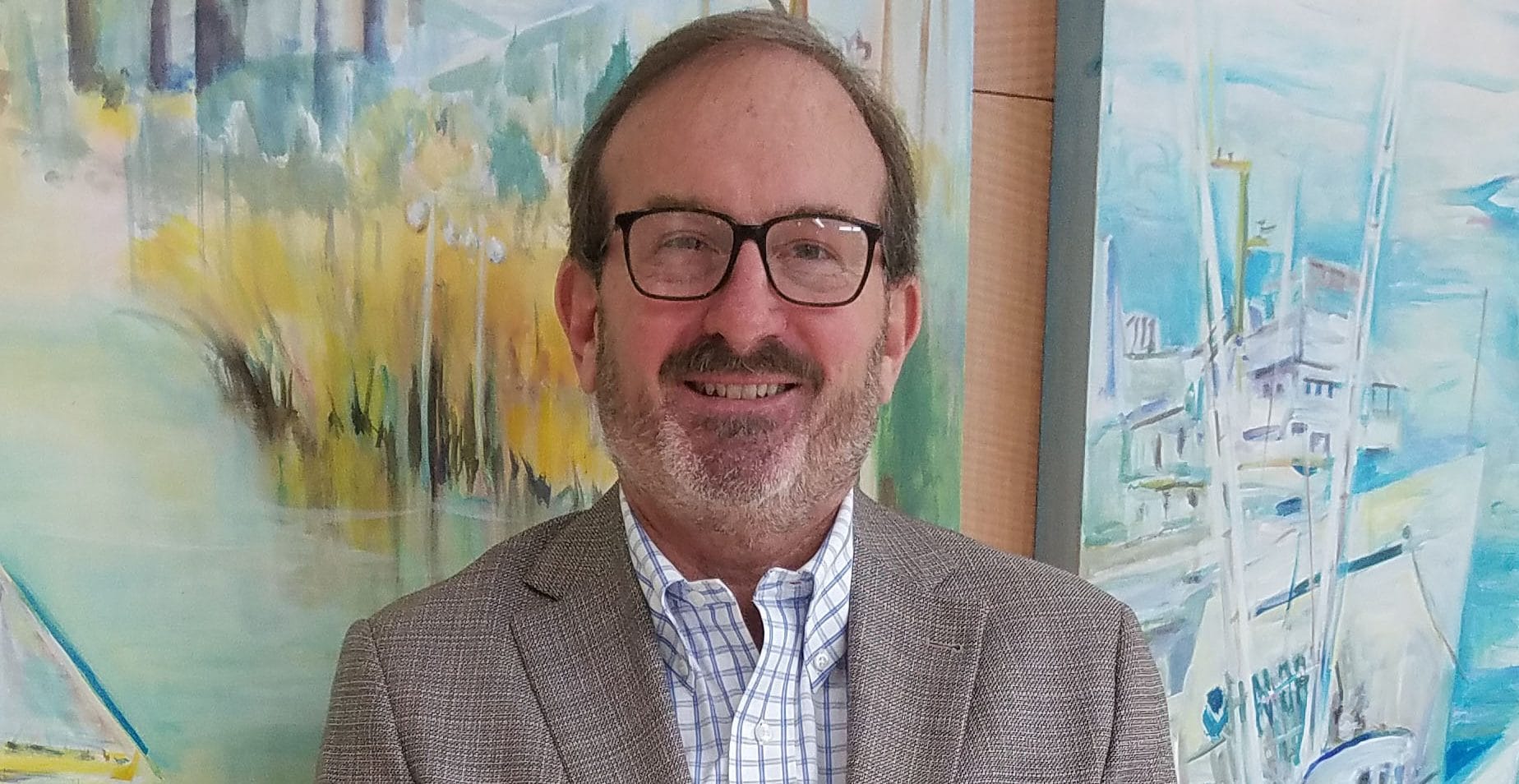 On May 18, the Board of Supervisors appointed George L. Freeland, Jr., Executive Director of the Jackson County Economic Development Foundation (JCEDF), to the Mississippi Gulf Coast Community College Board of Trustees, At-Large. He will be serving the remaining two years of Moreno Jones’ five-year term. Jones resigned earlier this year after representing the County in the position for more than 20 years.

“I’m honored for the opportunity to serve on this important board,” Freeland says. “Through its diverse skills-training programs and participation in ACT Work Ready Communities, MGCCC has been a key partner of the Foundation and the industries we work so closely with. I look forward to helping further develop these programs and relationships that align a prepared workforce with employer demands and needs.”

The JCEDF is a comprehensive public-private economic development partnership comprised of the Jackson County Board of Supervisors, Jackson County Port Authority, municipalities of Pascagoula, Ocean Springs, Moss Point, and Gautier, and many of the Mississippi Gulf Coast region’s leading businesses and industries. Under Freeland’s leadership, the JCEDF has come to be widely regarded as a model for public-private economic development partnership in the Southeast US. He has led the creation of over 10,000 direct new jobs and five billion dollars of new capital investments.

According to Board President Barry Cumbest, the Board “believes George was a natural choice for this appointment. He brings a valuable perspective and insight that will complement the other board members’ experience.” 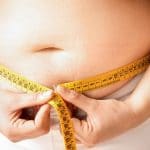 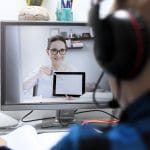