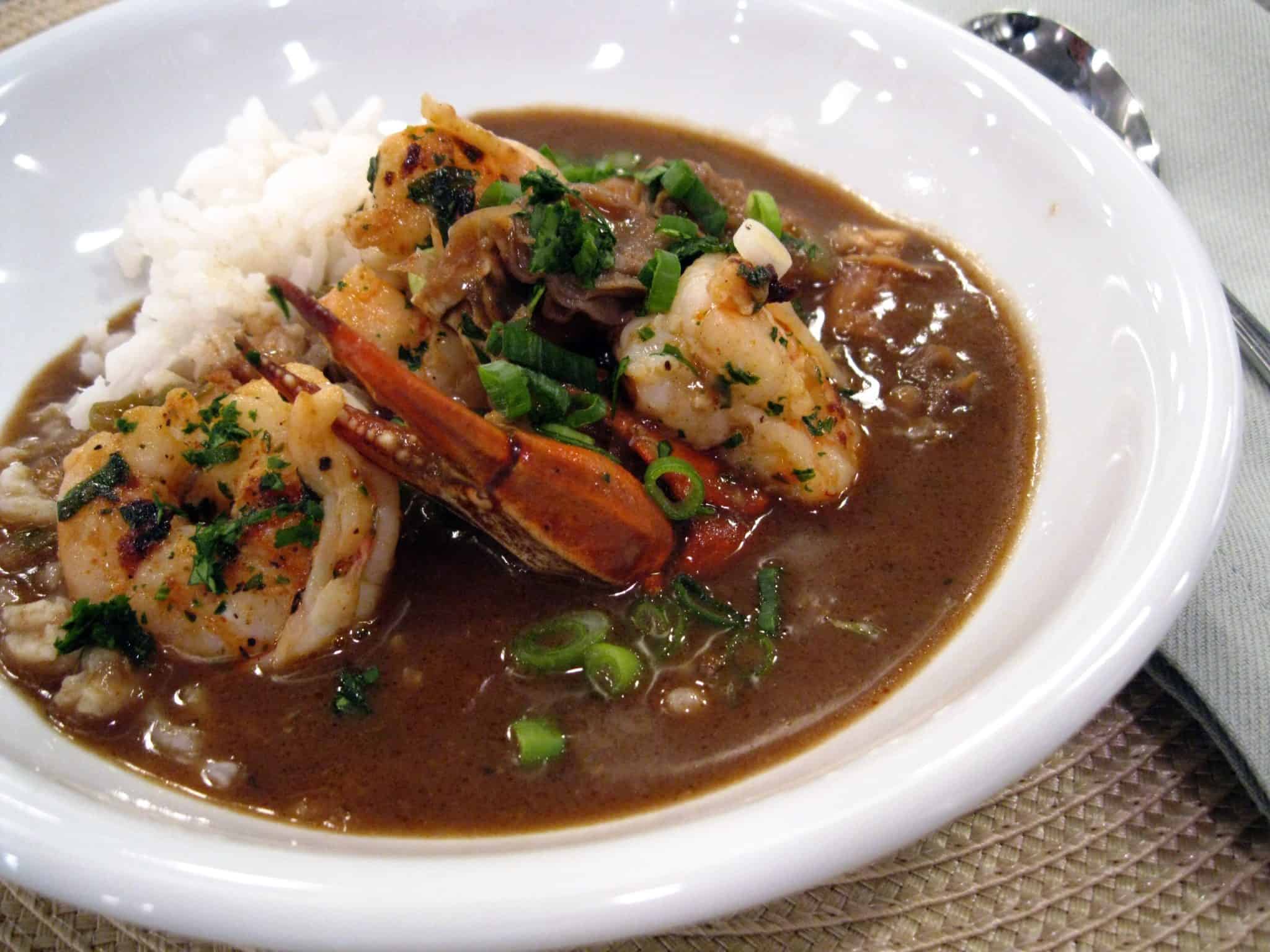 The challenge has been made! Jackson County residents will have the chance to take part in the first annual “Golden Ladle” Gumbo Cook Off and the tension is building! The prize? One year of bragging rights and the “Golden Ladle” trophy.

The cook off will happen at the Jackson County fair on October 18th at 11am. Judges will award winner at 12 noon. Competitors will be the infamous food booths that are well known for their culinary delights during fair week. Judging the competition will be Jackson County’s own Alan Suduth from Chevron, Stacie Wetering, better known as “Cheffie” from the Singing River Yacht Club, and Alexis Bradley, the owner of the new Misssissippi Sound Seafood restaurant in Pascagoula.

In addition to the official Gumbo Cook Off, there will be an online “People’s Choice” that will be available on the JaxCoHome Facebook page. Stay up to date by following s on Instagram, Facebook, and Twitter. 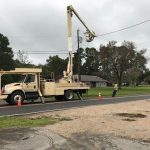 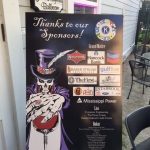