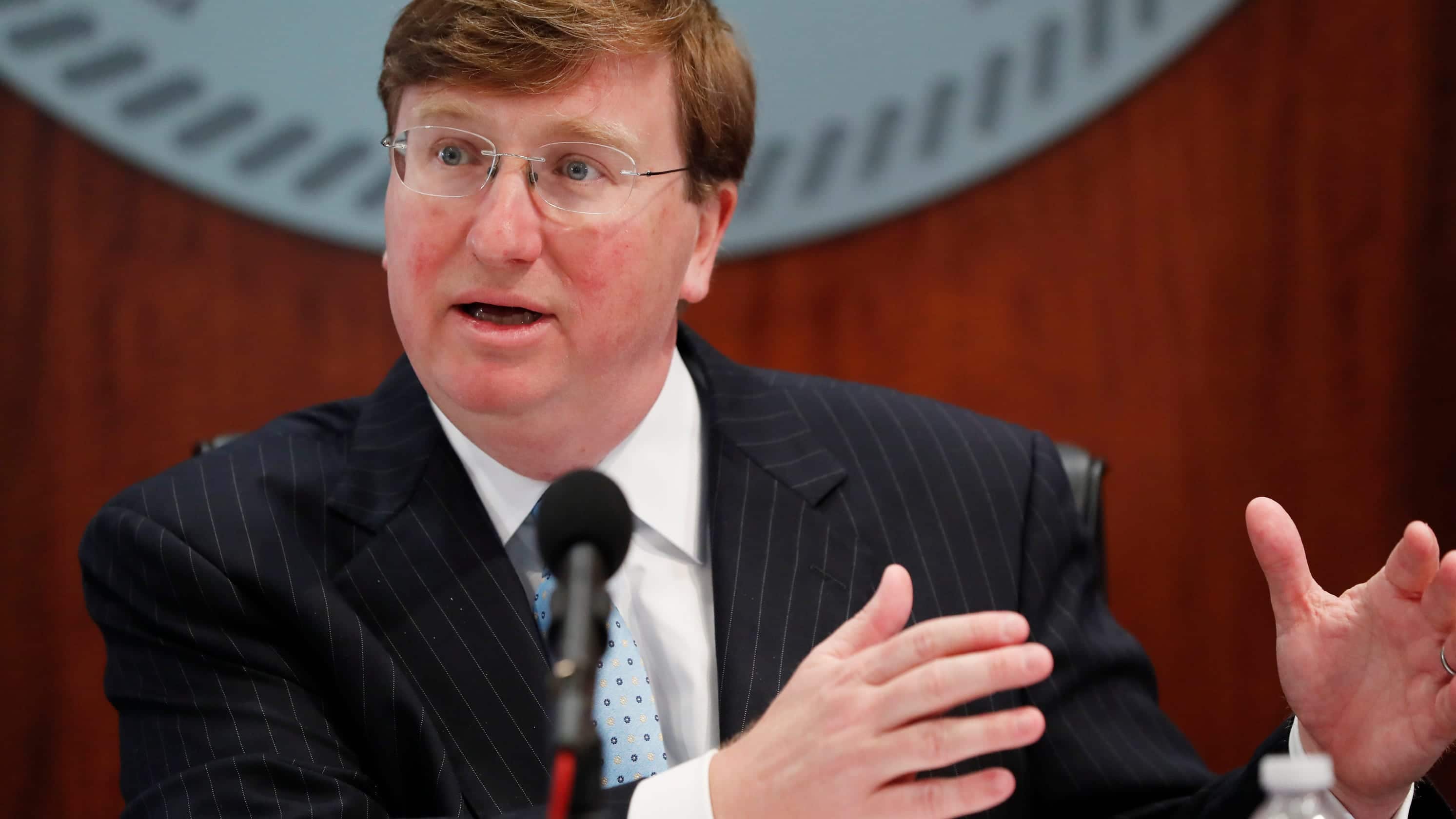 Mississippi is faring better than expected during the coronavirus pandemic sweeping the nation, and the state is in a strong position to begin reopening the economy further, according to Gov. Tate Reeves.
“We have over 3,400 Mississippians recovered from COVID-19 with our curve plateauing,” Reeves said.
In comments to OurMSHome on Friday, Reeves said the state is leading the nation in overall testing for Covid-19, with 2% of the population having been tested. As of May 1, the state had tested 74,475 people.
The attack from Covid-19 is causing both a health care crisis and an economic crisis for Mississippi, Reeves pointed out. It’s crucial to mitigate the spread of the virus in the state, Reeves said, but it’s also important to reopen the economy were feasible for residents’ financial well-being.

“While we work together to ensure the health of Mississippians and flatten the curve, we need to get people back to work so they are able to take care of their loved ones,” Reeves said.

Under Reeves’ “Safer at Home” initiative, non-essential retail businesses were allowed to reopen last week with new health guidelines, and elective medical and dental procedures were allowed to resume.
Plans to reopen other businesses, like salons and gyms, were placed on hold last Friday as a precaution after a one-day surge in reported coronavirus diagnoses and deaths.

As businesses closed down due to the spread of Covid-19, unemployment claims shot up. The state processed 124,150 claims between March 14 and April 18.

“Restarting our economy is not a light switch that only goes on and off,” Reeves said. “It’s a dimmer. We can take measured steps to make life better and rebuild.” Reeves praised the work of the MSDH and the state legislation in developing and implementing the “Identify and Isolate” strategy to slow the spread of the virus. Even during these uncertain times, Mississippians can feel confident in the medical care they receive here, as we have “the best, sharpest minds” working on combating the spread of the virus, Reeves said.  “We owe our success of flattening the curve to our healthcare heroes who are fighting on the front lines every day,” Reeves said. 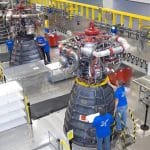