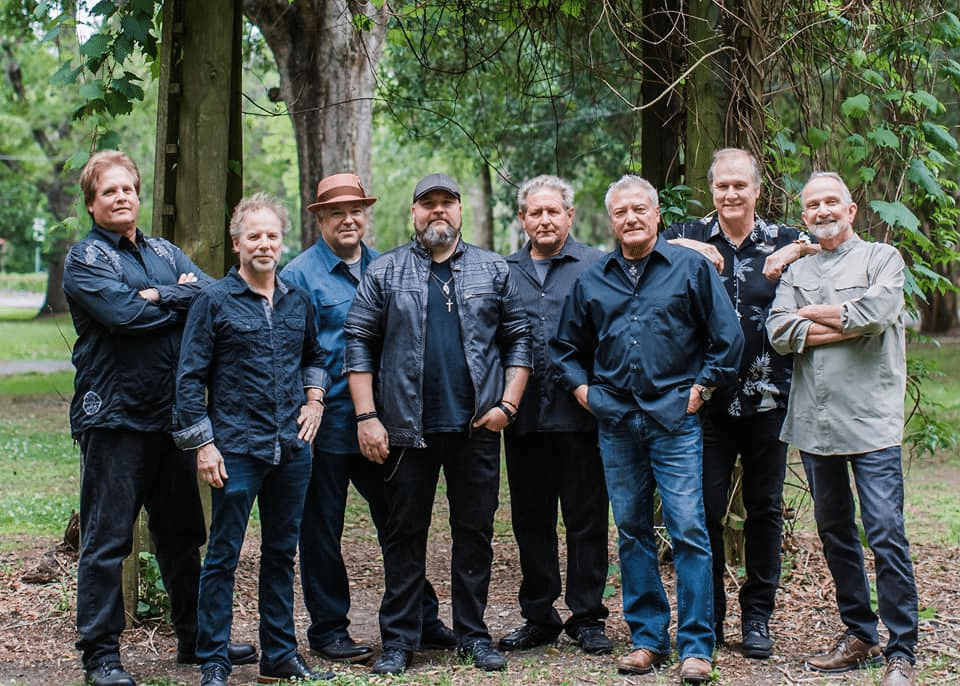 The Grand Magnolia Music Spring Series continues in March with the first ever appearance by Louisiana’s LeRoux in Pascagoula on Thursday, March 5. Tickets are on sale at www.grandmagmusic.com.

A recording session at Bogalusa’s Studio in the Country would produce the best New Orleans song of the 20th Century. New Orleans Ladies by Louisiana’s Leroux quickly climbed the Billboard charts in July1978 and ultimately became the band’s signature anthem.

It was chosen by readers of Gambit Weekly as the Best New Orleans Song of the 20th Century, and the song went to number 1 in the Southeast region on Billboard.

LeRoux television appearances include Don Kirschner’s Rock Concert, Solid Gold, Midnight Special, many rotations on MTV and its’ own PBS live video of Rocking the Nottoway, filmed at Louisiana’a antebellum Nottoway Plantation in Iberville Parrish in 1997. 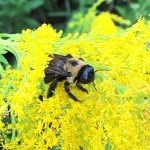 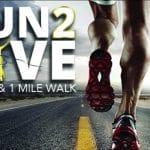