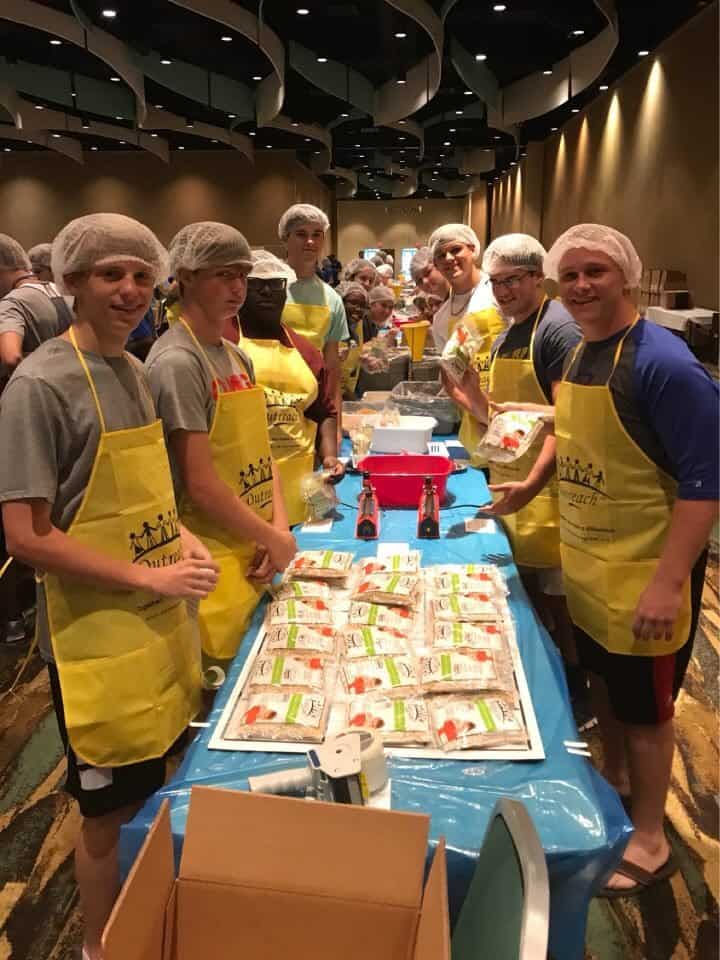 The meals were packed during the Southern Legislative Conference in support of the Mark Norris Campaign Against Hunger. The campaign against hunger is spearheaded by Tennessee Senate Majority leader Mark Norris and the Southern Legislative Conference. The meals were sent to the Mississippi Food Network to feed those who go hungry within the state.

Attendees at the conference helped pack meals between 10 and 11:30 a.m., but the student volunteers arrived earlier at 8:45 to get a jump start on helping with the job. Students were encouraged to wear their class shirts and football uniforms to spark Greyhound school spirit.

The Greyhound Nation volunteers were honored to donate their time and efforts to service those in need. 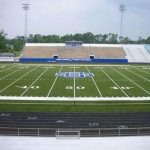