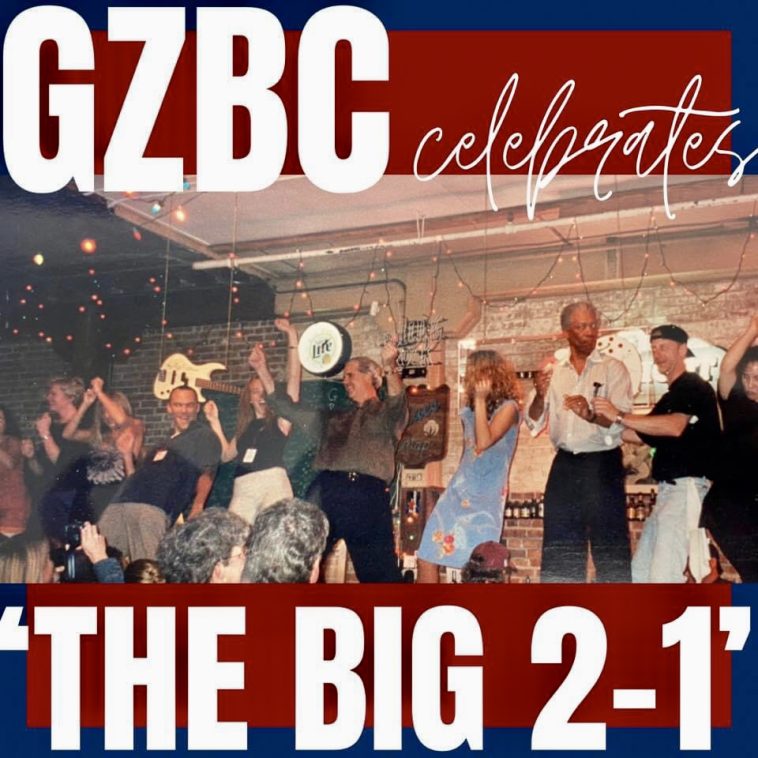 Fiery slide guitar acoustics and passionate vocals of the Delta blues have resonated throughout Mississippi since the early 1920s, and a club dedicated to the flowering rhythms and stark songwriting will soon celebrate its 21st anniversary in Clarksdale.

“This is such a big deal for us,” Casey Ladd, social media accounts coordinator at Ground Zero Blues Club in Clarksdale, said.

Ladd said she and other staff members joked about calling the celebration “Finally Legal” in honor of the milestone, and a customer overheard their discussion.

“He thought, ‘finally legal’ meant we didn’t have any of the licenses we need to operate,” Ladd said while she laughed. “We thought the name would be fun, but we decided we needed to change it after he said that.”

“It’s going to be an all-weekend party,” Ladd said.

The junketing begins at 8 p.m. on Friday and goes until midnight. The party picks up again at noon on Saturday, May 28 and ends at midnight.

“We’ll have something going on every hour, on the hour,” Ladd said.

Ground Zero opened in May 2001 in what’s known as Blues Alley. The juke joint is next door to the Delta Blues Museum in the heart of the historic downtown Arts & Culture District in Clarksdale. The name refers to the legend of early blues guitarist Robert Johnson who allegedly sold his soul to the devil at a crossroads in the Mississippi Delta. Clarksdale stakes its ground zero claims with huge guitars marking the intersection of U.S. 61 and 49.

“And we are dedicating the entire weekend to Bill,” Ladd said. “We really want to do him proud.”

“Most clubs like this don’t last three or four years, and here we are at 21,” Edwards said. “And, Bill, Bill was our heart. He left a whole legacy behind because he loved Ground Zero and could not wait to tell you all about it. He’d tell you about Ground Zero before he told you about his law firm.”

Luckett will be at the bash in spirit.

Edwards has a seat in Luckett’s honor already reserved, and Luckett’s favorite drink will be on the table where he would have sat during the milestone celebration. His favorite song, “Nobody Knows When You’re Down and Out” will be played more than once during the weekend.

Luckett recorded interviews with various artists during the global pandemic shutdown. Those heartfelt discussions will be played at the blowout as well as video segments with Luckett from last year’s 20th anniversary party.

“Our whole staff will be ugly crying,” Edwards said.

Click here to purchase weekend passes in advance at $40 each, or make plans to buy them at the door for $25 a piece for each day. 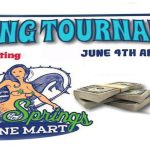 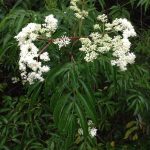