Amaijah Smith scored 12 points to lead the Gulfport Lady Admirals to a 50-25 win over the Pascagoula Lady Panthers Tuesday night in Gulfport. The Lady Admirals jumped out to a 13-1 lead and maintained that big advantage throughout the rest of the game. 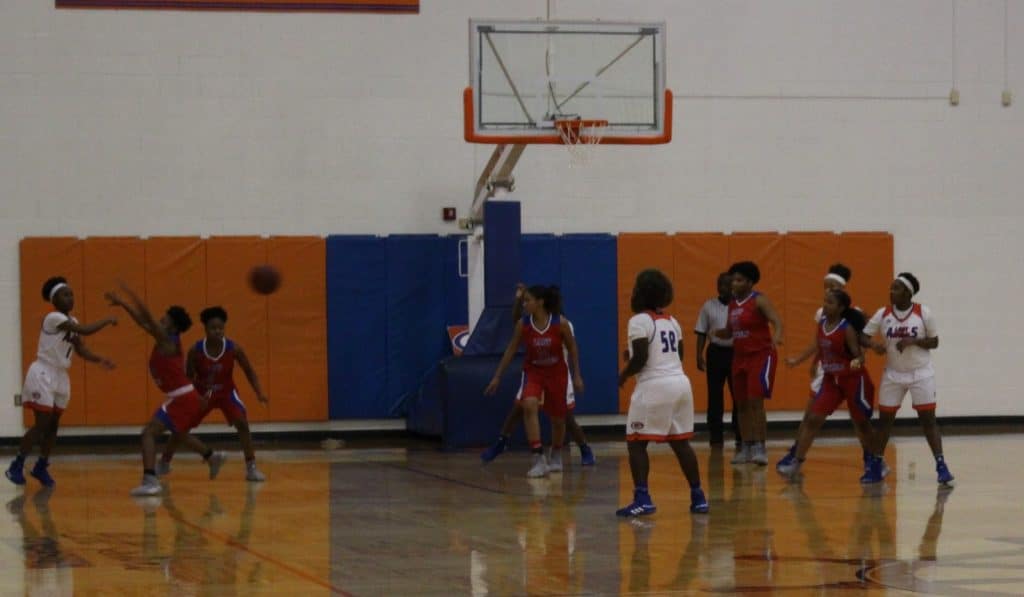 “We knew how athletic they were coming into this game, but we just could not score,” said Lady Panther head coach Crisla Herchenhahn. “When you can’t put points on the board and dig yourself a hole, you can’t just trade baskets at that point. We had chances but missed layups and free throws and it’s hard to win ball games that way.”

The Lady Panthers fall to 3-4 on the season and will host Biloxi Friday night in Pascagoula.

The Gulfport boys raced out to an 18-9 lead after the first quarter and maintained no shorter than a five-point advantage the rest of the game to beat Pascagoula 57-49 in Gulfport. Deon Drake led Gulfport in scoring with 15, including a wild reverse layup in the fourth quarter that thwarted a late Pascagoula run.

“It’s a good win for us,” said Gulfport head coach Patrick Wadsworth, “Pascagoula did a great job tonight. They hung around and kept the game close and I’m proud of how well we played to get the win.” 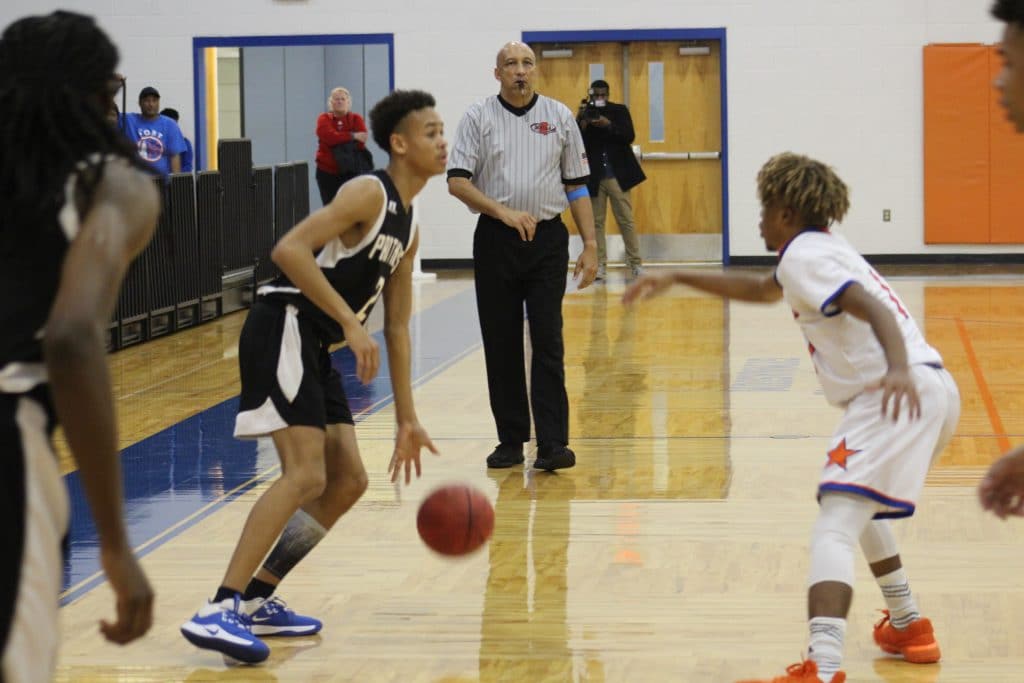 “LaBarrion hit some big shots for us tonight and kept it close,” said Pascagoula head coach Lorenzo Wright. “I thought we competed well, going into the fourth quarter only down five after getting down early. Gulfport has been beating team by 40, so I like our defensive effort in giving us a chance.”

John Davis had nine points for Pascagoula and Nalan Kidd chipped in eight. The Panthers, now 5-1, will play in a tournament in Gulfport Monday facing Madison Ridgeland Academy. Gulfport, also 5-1 on the season, will play Long Beach Friday night. 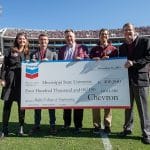 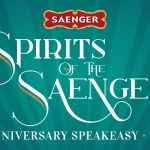