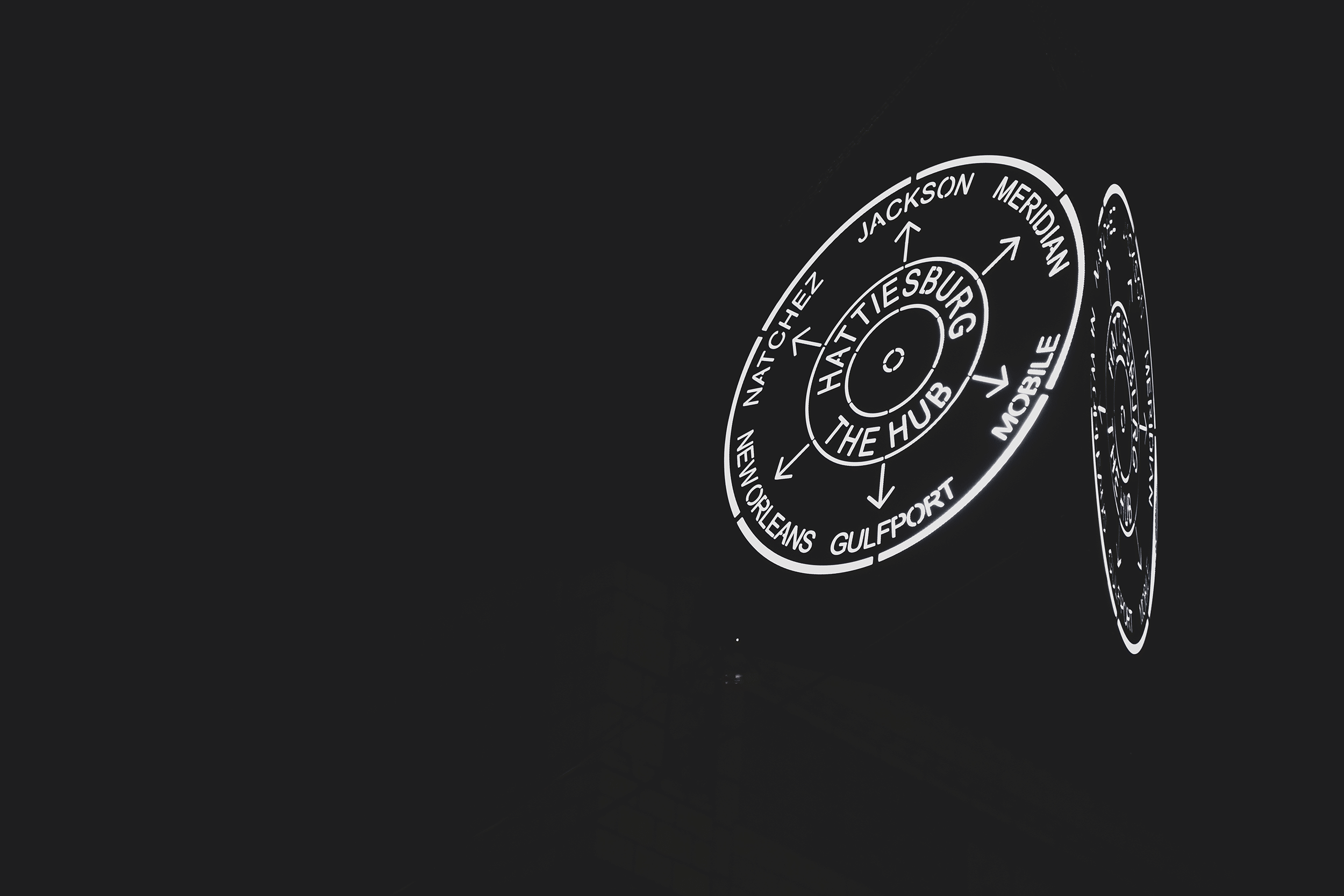 It is the dawning of a new decade and what better way to celebrate this monumental occasion than with a celebration like none other in Hattiesburg. The Hub City is home to many celebrations to usher out the old year and welcome 2020 in style. Hosted by the Hattiesburg City Government, Midnight on Front Street, Hattiesburg’s NYE Celebration is a celebration of the coming year and the community.

The downtown district comes together to offer endless opportunities for everyone to celebrate the occasion. The Hub City welcomes all to come out and enjoy the festivities to welcome the coming year. The party is promised to be “a part of a premier destination event in the Gulf South.”

At 7 p.m., the roads will be closed in the downtown district to provide a safe and enjoyable evening for the many businesses and guests that will be on hand to celebrate. Vendors open at 9:30 p.m., and DJ Kuiho helps to kick off the party. Guests are invited to come stroll the streets of downtown Hattiesburg and enjoy the celebration while visiting the lovely downtown district. At 11:50, Mayor Toby Barker will bring the city together with a few remarks about this past year and the hopes for the future of the area. Then, the countdown to Midnight will begin. At the stroke of Midnight, the Hub City Sign will drop and fireworks will fill the sky! You’ll feel as if you’re in your very own edition of the legendary Times Square New Year’s Eve celebration.

The Hub sign is rich with history as its roots date back to 1912 when the sign was first unveiled. The sign held great meaning and promise for the community. The Henry L. Doherty Company was a leader in the Hattiesburg industry at the time and promised that the if the Commercial Club would designate a slogan for the city that it would design the sign for display and would manufacture, raise, and keep up the maintenance of the sign as a gift to the city. R.R. Swittenburg’s entry to the Commercial Club of “The Hub City” was selected, and the Henry L. Doherty Company fulfilled their promise of creating a symbol for the city The citizens of Hattiesburg were enchanted by the dazzling sign that was 42-feet in diameter and adorned with 1,142 lights. The sign was raised 50 feet above the Ross Building which is now the current American Building on Front Street and 140 feet above the sidewalk.

In a 1912 article featured in The Hattiesburg News, the sign was seen as a “visual depiction of the vision for Hattiesburg” and a tribute to the spirit of the citizens of Hattiesburg and the bright future ahead for the city. For many years after the first illumination in 1912, the sign resided atop the Ross Building and was lit from 6 p.m. until 1 a.m. every night as it promoted Hattiesburg as “the central city in South Mississippi.” But as hard times faced the country in the years to come, Hattiesburg was no different and felt the struggles of the Great Depression and World War II. According to local legend, the sign was taken down, reconstructed and sold during the scrap metal drives of World War II. These drives gathered metal to be used to build ships, airplanes and other equipment needed during the war time era.

The legacy of the Hub Sign was not forgotten, and last year, Mayor Toby Barker gathered community leaders together to bring back the excitement and enthusiasm that surrounded the celebration of the first New Year’s Eve “drop” in 1912. Last New Year’s Eve in 2018, Hattiesburg became the first Mississippi city to join its partners in the Gulf South, and a crowd of about 4,000 gathered in the countdown of the coming year and watch the drop of the three-sided replica of the original Hub Sign that was dropped at the intersection of Front Street and Main Street. The three sides of stamped steel were lit by hundreds of LED lights and weighed over 375 pounds. It was suspended about 100 feet in the air and made a dazzling display as it was dropped at the stroke of midnight.

Once again, Hattiesburg continues that tradition and invites everyone to come enjoy the history, talent, and spirit of the Hub City. The sign serves as a visual reminder of Hattiesburg’s growth into one of the premier cities of the Gulf South, bringing with it the “Hattiesburg spirit to go after things and to get them, especially large things.” The sign celebrates Hattiesburg’s vision for an even brighter future. Come play a part in history as you take part in the legacy of the Hub City.The event is kid friendly and fun for the whole family. For more information on this event and an overview of the downtown block party, visit www.hburgnye.com.

In its inaugural edition, the Hub City NYE Celebration at the Bottling Company offers you a chance to welcome the new year dining and dancing in style. The party begins at 7:30 p.m. and lasts until 12:30 p.m. Venture your way downtown to the chic venue, the Bottling Company and enjoy an evening of many delights, including delicious hors d’oeuvres, a buffet dinner, and cash bar. You will be serenaded by a night full of exquisite music, including music by the William Carey Orchestra students, Madewood Street Music, and lots of great music to dance to. The Crowd Pleasers Magic Mirror photos will be on hand to commemorate the occasion. At the stroke of midnight, there will be popping bottles and champagne toasts to a glorious new year. Then step outside to enjoy the breathtaking fireworks show.

All proceeds from the Hub City NYE celebration will benefit the Kids Hub Child Advocacy Center in Hattiesburg, which serves children in the surrounding areas that have been affected by child abuse. More information and ticket purchases can be made at www.hubcitynyecelebration.com. 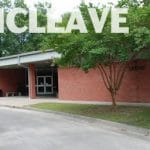 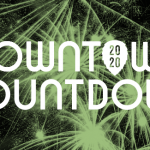