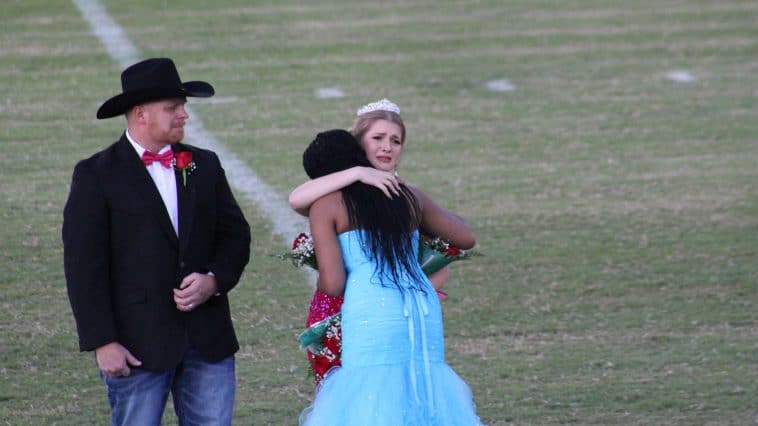 FCAHS' Nyla Covington gave up her crown to Brittany Walters, a peer who had recently lost her mother to cancer. (Photo from southernliving.com)

Homecoming season is officially upon us, and we have seen some absolutely heartwarming stories come out of Mississippi.

Starting with halftime at Forrest County Agricultural High School on September 24, Nyla Covington was crowned homecoming queen, but she immediately gave up the crown. But to who? Covington gave the crown to Brittany Walters, a peer who had just lost her mother to cancer that morning.

Kristi Easterling, who posted the story on Facebook, wrote that “there was not a dry eye in the stadium.”

20 miles north of FCAHS is Sacred Heart Catholic School in Hattiesburg. During the Crusaders’ 30-28 victory over St. Andrew’s Episcopal School on October 1, Jillian Hall was crowned homecoming queen just minutes after making a field goal at the end of the first half. 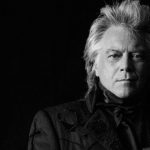 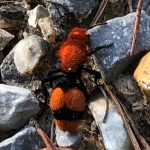