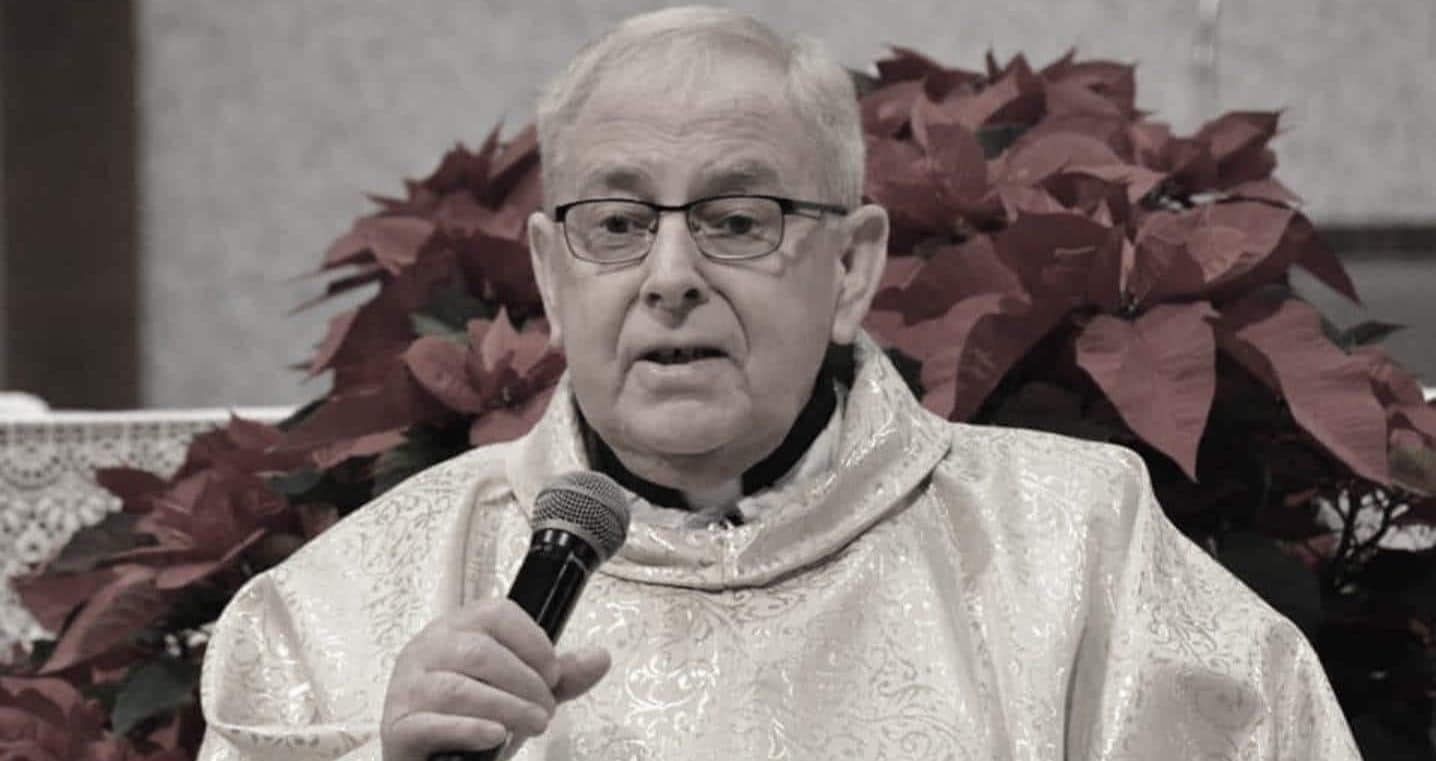 Father Mike gave selflessly of himself and consistently gave to others.

In the early morning of February 13, 2020, Father Michael Kelleher, 78, the former long-time pastor of Sacred Heart Catholic Church, passed away peacefully in Pascagoula. Known to everyone as Father Mike, he left behind a community who will feel his loss for a long time to come.

That’s how Father Mike was. He was humble, gentle and kind, and he wouldn’t have wanted his children to worry about him.

Laura Hudson, the music teacher and religion coordinator for RCES, knows firsthand how powerful Father Mike’s relationship was with the young students, and she described it in a post on Facebook:

“If you have ever attended an RCES mass with Fr. Mike Kelleher you have heard the following question – “Who wants the prize?” This would be followed by 300 hands shooting up in the air (500 if you count the students with two hands up). One lucky student would be chosen. Whether they answered correctly or not, the prize would usually go to them, even if their answer was as wrong as wrong can be. That was part of Fr. Mike’s magic with children. He would rework their wrong answer into the right one without them ever knowing that they had not given the answer he was looking for. The prize was usually a holy card or religious medal that he had picked up on one of his travels. He went out of his way to make sure that he returned home with plenty of prizes. The students knew that the prizes they received were chosen and given with love. Every child felt special when Fr. Mike interacted with them.”

And his interaction didn’t stop there. Father Mike supported all the students in all ways.

“He showed up for most of our school Mardi Gras parades in full costume with a decorated bicycle. He was there for Christmas programs, Carnival balls and almost every afternoon he put in an appearance on the RCES pavilion for dismissal. He faithfully supported every football team from the 1st and 2nd graders all the way up to his beloved high school football team. He rejoiced with each RCS win and any losses were described as ‘we almost had them.’”

Michael Kelleher was born in Limerick, Ireland, on June 6, 1941. He was ordained on June 13, 1965, and arrived in Mississippi on August 31, 1965. He served as Associate Pastor in five parishes – Nativity Parish (Biloxi), Our Lady of Victories (Pascagoula), Annunciation Church (Columbus), St. Therese Church (Jackson) and St. Mary Cathedral (Natchez) and Pastor for three parishes – St. Peter’s (Bassfield), St. Mary’s (Gautier), and finally Sacred Heart (Pascagoula) where he spent 22 years before retiring in January 2019.

“I’m thankful for Father Kelleher’s 55 years of priestly ministry to the people of Mississippi, including 35 years of service in East Jackson County where he was much loved and admired. Despite his illness, Father Kelleher served the people of Sacred Heart Parish in Pascagoula with great joy, love and determination. He was also a tremendous supporter of Resurrection Catholic School and a constant presence in the lives of the children. His passing leaves a tremendous void but the memories we hold in our hearts will help to ease our loss.”

Father Mike gave selflessly of himself and consistently gave to others. Hudson further describes his actions:

“When parishioners of St. Peter’s lost their church to Hurricane Katrina, he offered his church as a place for them to worship. He was asked once why he had done this and simply responded ‘because no one else did.’ Father Mike bought football squares, gumbo, and countless other fundraiser items. He was at every fish fry and encouraged all of the students to attend as well.”

For those fortunate to have known Father Mike, his memory will stay with them forever. Simply put, he was a simple man, and he wanted to be remembered as such. He leaves behind a legacy of service and of love. He held a special place in his heart for Resurrection Catholic School. No one was a bigger presence at Resurrection than him. Ask any RCS Eagle, past or present, about Father Mike and they will say he was, and will always be, RCS.

And it isn’t just the students who will remember him as someone special. He made an impact, no matter how big or small, on the lives of everyone around him. He will not soon be forgotten.

And that is his legacy.

Funeral services were held at Sacred Heart Catholic Church on February 17, 2019, and a special memorial service was held for both Resurrection campuses on February 18, 2019.

Father Mike will be laid to rest in his native Ireland. 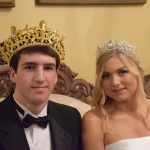 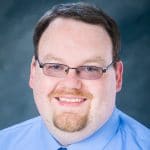