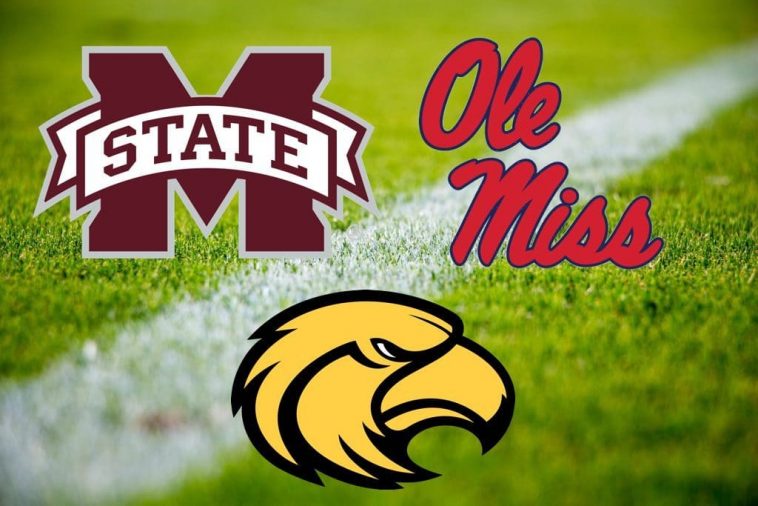 With the Super Bowl upon us, we’re actually winding down the 2020 football season. Convoluted though it was due to the pandemic, we truly had an exciting schedule of both college and pro formats. With those successes in mind, how about one more football-related column for now? (I know, around here football is a year-round obsession, so that’s a bit of a non-sequitur.)

Today, let’s examine who are the best players from Pascagoula to go on to play for USM, Mississippi State, and Ole Miss. I put together a crack team of Gary Stevens, Robert Beatty, and others to try to arrive at these final listings. Understand, these are very inexact, but, hey, it’s a conversation starter. We chose a top five for each school, with some honorable mentions thrown in.

So, there you have it, the best football players from Pascagoula to ever grace the campuses of USM, State, and Ole Miss. Remember, I said early on, this is not a perfect list—we may have some omissions, and your order may vary from ours. But it’s a fun compilation, and reminds us all that when the school in Oxford, Starkville, and Hattiesburg go in search of talent, they often come to look for kids who trod the turf of War Memorial Stadium.